Stemming the leak: 4 ways to encourage STEM in your middle schooler 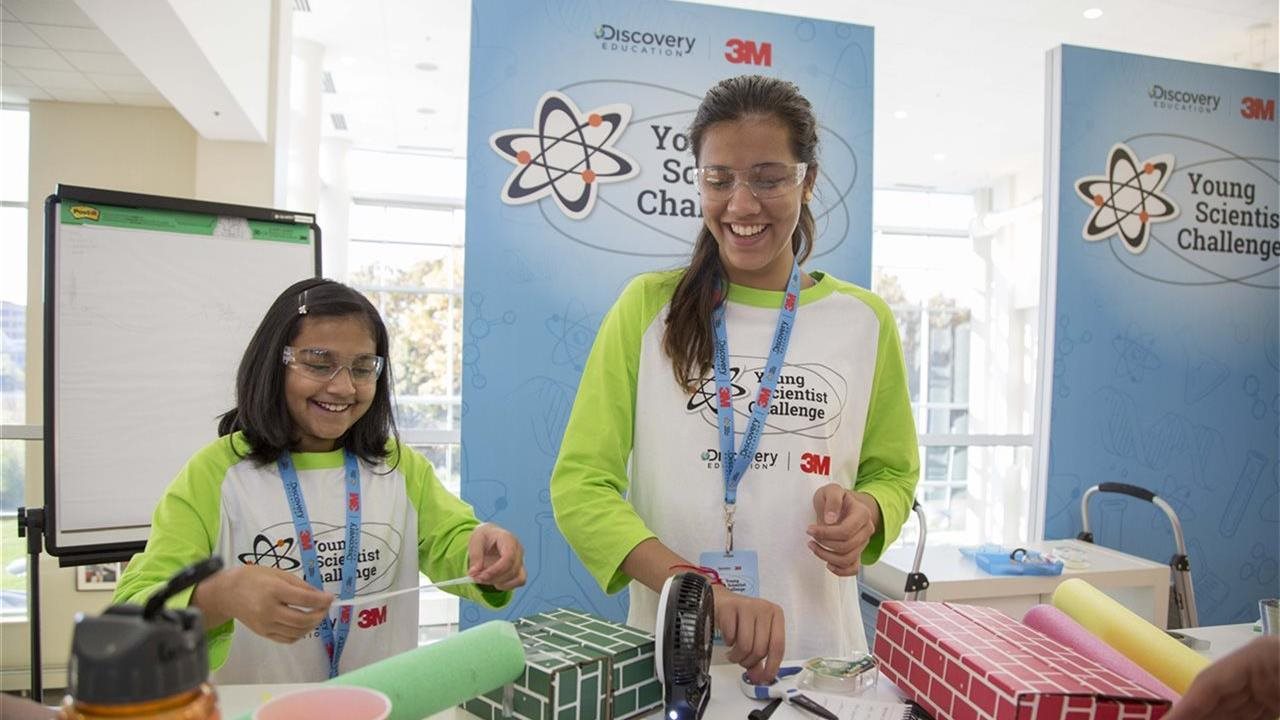 Even though many Americans understand the importance of STEM education, children in the U.S. continue to lose interest in science, technology, engineering and math subjects at young ages.

Not surprisingly, 44 percent of U.S. adults say they felt more excited about science when they were kids, reports the State of Science Index, a global study commissioned by 3M examining the general population's attitudes toward science. Maintaining students' interest in science during the middle school years is crucial to increasing the likelihood they'll pursue STEM careers. That's important, since studies show our nation will need to produce an additional one million STEM workers between 2012 and 2022 alone.

That said, we're still not on track to meet demand, partly because students continue to lose interest.

“Many educators in our country believe we need to accelerate our approach to STEM education,” Moss says. “There are three to four million STEM job openings in the U.S. right now, and companies can’t find American workers with the skills they need. Fifty percent of everybody’s jobs right now are STEM, and they’re predicting that in the next 10 years about 75 percent of all jobs will involve STEM.”

What can parents and educators do to foster more interest? Consider the following:

* Find role models. If a child doesn't know anyone working in STEM, he or she may be unable to imagine a career in such roles. Introduce him or her to people actively working in such fields, then encourage discussion and/or job shadowing. Teachers might bring in speakers who can answer candid questions about the rewards and challenges in their fields — including significant demand and attractive pay scales.

* Seek achievement opportunities. Introducing children to engaging events like the annual Discovery Education 3M Young Scientist Challenge may spark their sense of competition and passion for STEM. The annual contest, which is accepting submissions until April 19, invites innovators in grades five through eight to develop one- to two-minute videos describing their ideas for creative solutions to tackle everyday problems. The top 10 finalists receive a summer mentorship with a 3M scientist, and the winner will receive $25,000. Last year’s winner, Gitanjali Rao, developed a device that measures lead levels in drinking water, inspired by the recent water crisis in Flint, Michigan.

* Keep participating. Reducing involvement in your child’s daily academics once he or she enters middle school may backfire. One study shows middle schoolers maintain a more positive attitude toward science when their parents continue to display interest. The Rao family, for example, frequently visits museums and holds game nights focusing on problem solving. “We encourage our children to communicate their ideas clearly and concisely and understand real-world issues,” notes Bharathi Rao, Gitanjali's mother. “We hope we can instill the value of compassion while helping them understand they have the power to create change.”

* Discourage snap decisions. During adolescence, Moss notes, kids struggling to figure out who they are can easily form inaccurate perceptions of their academic weaknesses. Reassure your child one challenging assignment or bad grade need not rule out a future career. “Kids often make up their minds by sixth grade whether they’re capable of doing science and math,” says Moss. “We have definitive evidence that by age 6, girls have already started to internalize negative stereotypes that science and math are not for girls.” In reality, she notes, understanding science and math simply requires more thinking for some people than others; it's not a skill based on gender.

According to State of Science Index findings, 96 percent of U.S. parents want their kids to know more about science. It's critical for us to maintain interest during the middle school years, and according to Moss it's our responsibility to help children see the possibilities.

“Kids in fifth through eighth grade have a whole lot of empathy and really do want to make the world a better place,” she says. “They have the power, but we need to instill confidence and give them the tools and encouragement to pursue STEM."