Explore the American Evolution: Virginia as the gateway to modern America 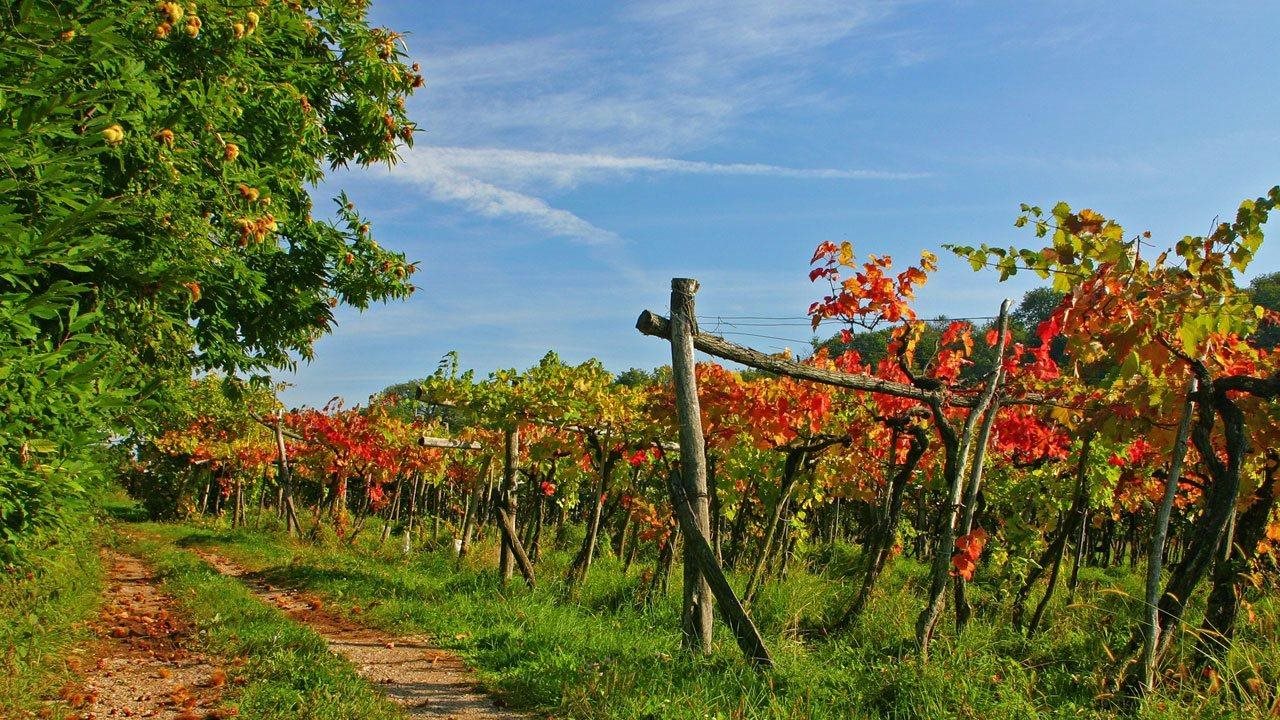 While we often think of history as being so — yesterday, the truth is that the America of today wouldn’t be what it is without the events of the past that shaped our country. And there is no better way to connect with the roots of modern America than to return to Virginia, where so many of our vital institutions, traditions and movements first began. From its inception in 1607, the Virginia Colony, a private joint-stock trading company, was an expression of inventive and entrepreneurial thinking. To diversify its economy, the Virginia Company passed laws in 1619 allowing colonists to experiment with a variety of potentially profitable industries, including winemaking, cloth and silk production. With these innovative developments, Virginia became the vanguard of what has become America’s free enterprise system.

2. The seeds of American democracy were planted in Jamestown. Virginia embodies a powerful legacy of women’s achievement over the course of its 400-year history. Having experienced great hardship in Jamestown since 1607, officials of the Virginia Company recognized that the presence of women would be crucial to developing a stable and productive society. In November 1619, 147 English women were recruited to join Jamestown’s male settlers, which led to the establishment of permanency in the Colony. Tenacity: Women in Jamestown and Early Virginia, a special year-long exhibit at Jamestown Settlement, explores captivating and little-known personal stories of the English, Native American and African women in early Virginia, revealing their tenacious spirit and their vital and lasting impact on a fledgling society.

Virginia is the true location of America’s actual first English Thanksgiving. In December 1619, a group of English settlers arrived safely in Charles City, Virginia. They held a ceremony of thanksgiving, which was to be observed “annually and perpetually” thereafter. Before Europeans arrived in the New World, Native American peoples marked successful harvests with feasts and communal celebration at around the same time of year. While these events are reminiscent of America’s modern Thanksgiving, they were traditionally spontaneous affairs, as opposed to regularly scheduled celebrations. The more familiar Pilgrims who landed at Plymouth, Massachusetts, didn’t host their first Thanksgiving until 1620.

5. The birthplace of student civil rights. The student civil rights movement in the United States during the 20th century began in Farmville, Virginia. In the late 1950s, African American students frustrated with the boundaries of segregation mobilized to draw attention to the injustice they faced in their schools. Over 400 African American students at Robert Russa Moton High School became pioneers of civil rights. They organized a strike to protest the lack of resources that prevented them from obtaining an education equal to that of their Caucasian counterparts. Students in Prince Edward County became plaintiffs in the Brown vs. Board of Education of Topeka case during the late 1950s. They were unable to receive an education for four or more years while the administrators closed schools to resist integration. Seventy-five percent of the student plaintiffs in the historic case attended school in Virginia.

Understanding where we are today and what our country really means often requires a trip back into our past. Knowing where we came from lends so much more insight into the concerns and issues in modern America. A journey to Virginia is a journey into the evolution of America. 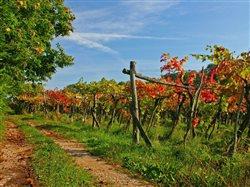 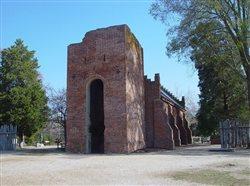 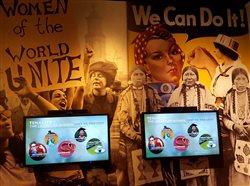 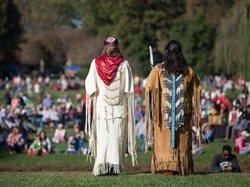 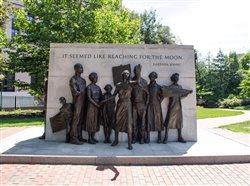