In your face: Top 10 cities with beard bragging rights 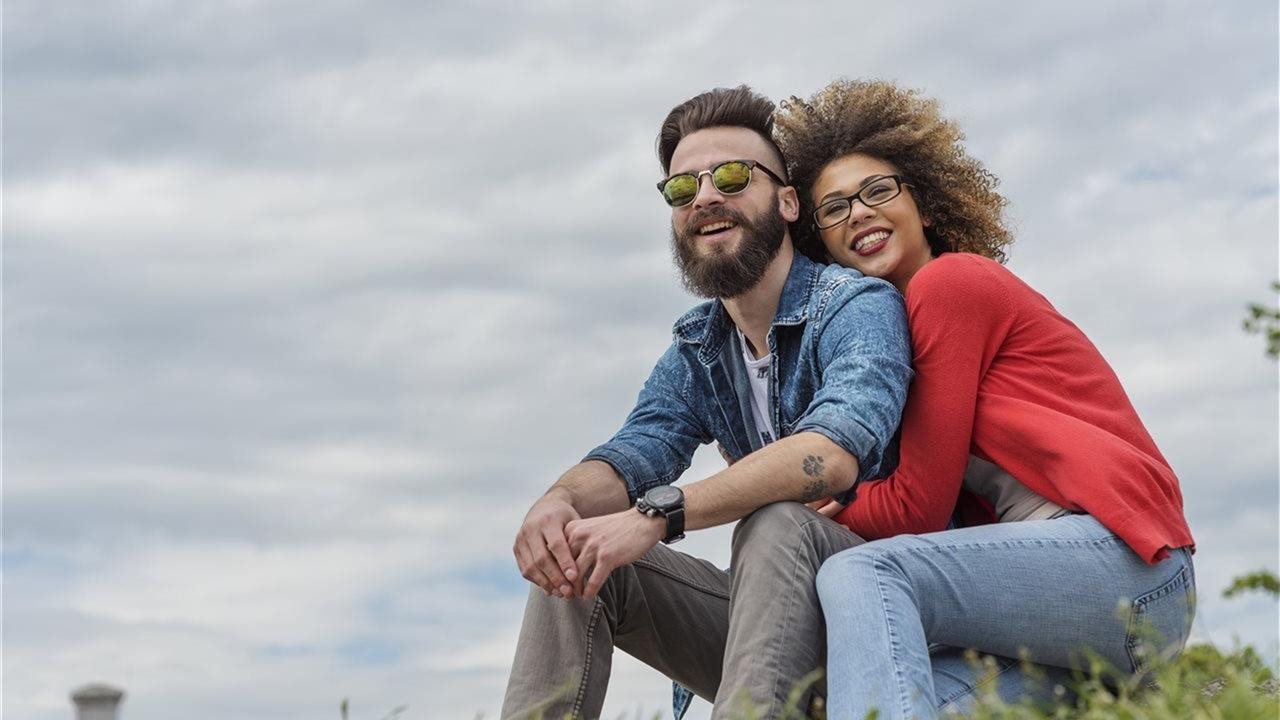 Each year, men’s grooming leader Wahl pinpoints cities from across the country most likely to embrace their bearded brethren. So where are these havens for the hairy? Check out this year’s Top 10 Most Facial Hair Friendly Cities in America.

First, Philadelphia took home the Vince Lombardi Trophy. Now, it takes home another top title as the No. 1 Most Facial Hair Friendly City of 2018. Philly rose 27 spots since last year, helping the City of Brotherly Love achieve the City of Beardly Love status. A notable influx of women expressing their appreciation for whiskered men helped tip the results, making us think follicular pheromones are flying in Philly.

Second place is no “El” for The Windy City. Chicago moved up a respectable eight spots since 2017. Home of great pizza, better Italian beef and the best hot dogs (don’t touch that ketchup), more men are embracing the power of the flavor saver on their face.

The Peach State takes home the bronze for the most welcoming of face fuzz. With the busiest airport and some of the worst traffic, more Atlanta men are fighting the grind by embracing the five o'clock shadow.

Our nation’s capital may have its share of bare faces, but some of the most revered whiskers have roots in D.C. Listen, we’re not upset politicians gave up on the whole wig thing, but we would love to see more facial hair on Pennsylvania Avenue in the future.

Hipster haven San Francisco has no problem showing its love and appreciation for beards. One photographer is even on a quest to capture every beard in the city, but she has her job cut out for her. The city’s approach to facial hair has no limits — even its famous sea lions work the whiskers.

Seattle has been embracing facial hair since its inception. From the early lumberjacks, to modern-day computer programmers, a healthy beard is common workplace attire. That’s why there’s no place like home for the whiskered citizen of the Emerald City.

Up a steady nine spots since 2016, L.A. is where beautiful bearded people abound. With an active entertainment scene, facial hair is often an a-list accessory on the red carpet. What’s more, its pro baseball team can beard with the best of them.

Everything’s bigger in Texas and facial hair is no exception. Texas’ fourth largest city embraces the unofficial slogan “Keep Austin Weird” aiming to protect its unique culture. We think they’re succeeding, as the city boasts some of the most dynamic facial hair specimens and clubs around.

Portland’s relentless rain may be a bit of a buzzkill, but its influx of craft breweries provide a great place to eat, drink and be merry with other bearded Oregonians. On clear days, however, the great outdoors make this city perfect for an anti-clean-shaven lifestyle.

Plenty of men and women have migrated west to Denver as the economy booms and the population continues to grow. With natural beauty and 300 days of sunshine each year, perhaps the men of Denver (Menver) are using facial hair to look sexy while hiding from UV rays?

Did your city make this year’s cut? Check out Wahl’s complete list of ‘Most Facial Hair Friendly Cities’ for 2018.

Whether or not your city made the list, there’s still a chance to add a facial hair feather to your cap with the annual Wahl Man of the Year contest. The winner will receive $1,500 and bearded bragging rights. The contest runs through Sept. 27, 2018. More information, including how to enter and official rules, can be found at WahlGrooming.com.