Recognizing heart disease symptoms could help save your life 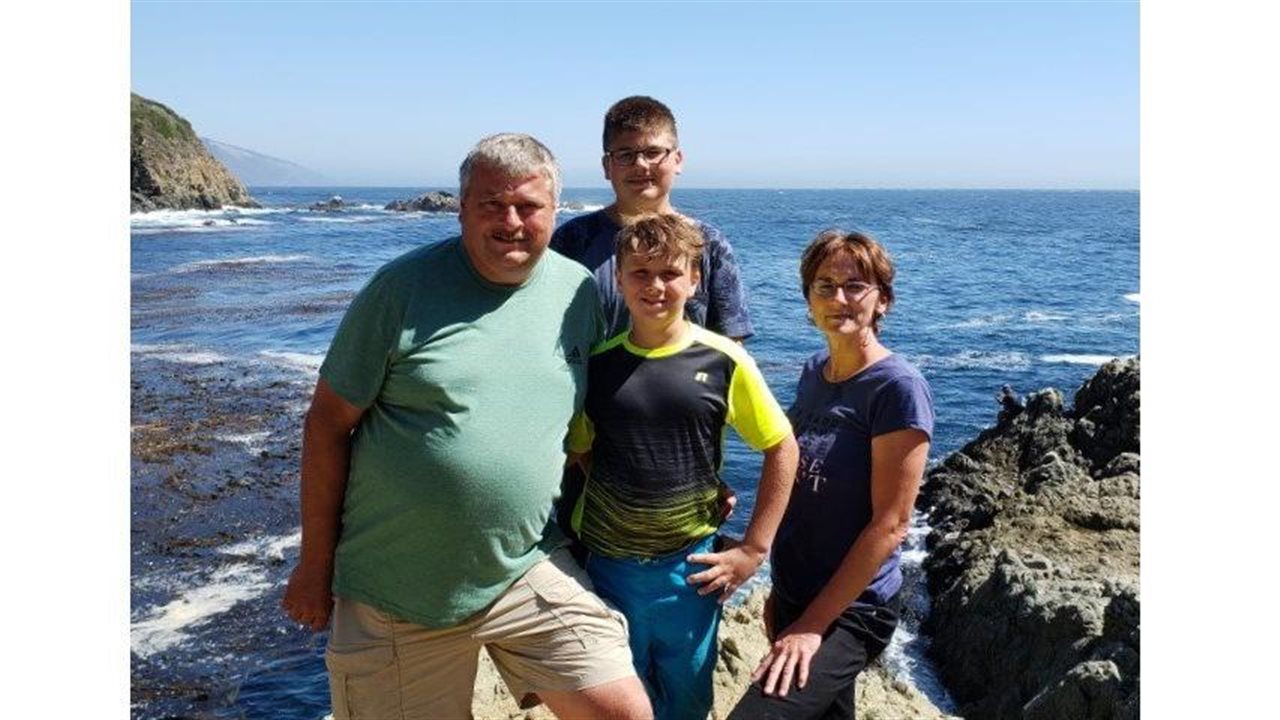 Recognizing the symptoms of heart disease — and taking time from your busy life to see a doctor — could help to save your life, just as it did for Zbigniew “Ziggy” Banach.

Banach is a 46-year-old husband and father of two teenage boys, living in Woodstock, Illinois.

Banach began feeling chest congestion and shortness of breath in November 2018. On Dec. 17, he finally visited the emergency room, where he learned he had suffered a heart attack. A heart attack occurs when blocked arteries cut off the supply of blood to the heart.

Banach had four stents placed in his arteries to restore blood flow. The heart attack had caused significant damage to Banach’s heart. As a result, Dr. Hetal Gandhi of the Advocate Heart Institute in Crystal Lake, Illinois, was concerned that Banach was at risk of dying from sudden cardiac arrest (SCA).

SCA occurs when a failure of the heart’s electrical system triggers a dangerously fast heartbeat, causing the heart to quiver or shake instead of pumping blood to the body and brain. The most effective treatment for SCA is an electrical shock (defibrillation). Without treatment, death from SCA can occur within minutes.

For protection from SCA, Gandhi prescribed Banach with the LifeVest wearable defibrillator.

“Major heart attacks weaken heart muscles and put patients at a higher risk of sudden cardiac arrest,” explained Gandhi. “Especially in the first 40 to 90 days of recovery, certain patients may need devices that can respond to and protect them from sudden cardiac arrest. This gives us time to determine a more permanent solution and allows the heart muscles to regain strength after a heart attack. Wearable defibrillators can provide protection and restore a normal heart beat even if a patient is alone or asleep.”

LifeVest consists of a garment, an electrode belt and a monitor. It is designed to continuously monitor a patient’s heart, detect life-threatening rapid heart rhythms, and automatically deliver a treatment shock to restore normal heart rhythm and save a patient’s life. With only five days until Christmas, Banach left the hospital wearing it under his clothes day and night, only taking it off for a short shower.

Just three days later, while asleep in his home, Banach suffered SCA. Within one minute, LifeVest delivered a treatment shock that saved his life. When he awoke the next morning, Banach saw Blue Gel deployed by the garment during treatment and realized what happened. His wife drove him to the hospital, where he received two more life-saving treatments from the vest. On Christmas Eve, Banach received an implantable defibrillator (ICD) for long-term protection.

His family visited him in the hospital to spend the holiday together. Banach tries not to imagine how different a Christmas it could have been.

“I don’t know what would happen if I didn’t have the LifeVest,” said Banach. “I’m grateful I had it and happy to be alive.”

Researchers suggest delays in seeking medical treatment may contribute to heightened risk of heart-related death around the holidays. A person experiencing the symptoms of a heart attack should seek medical treatment right away. According to the American Heart Association, heart attack symptoms can range from slow and mild to sudden and intense, including discomfort in the chest, arms, back, neck, jaw or stomach, shortness of breath, nausea and sweating.

If you or a loved one has experienced a recent heart attack, talk to your cardiologist about SCA and the treatment options available for those at risk.