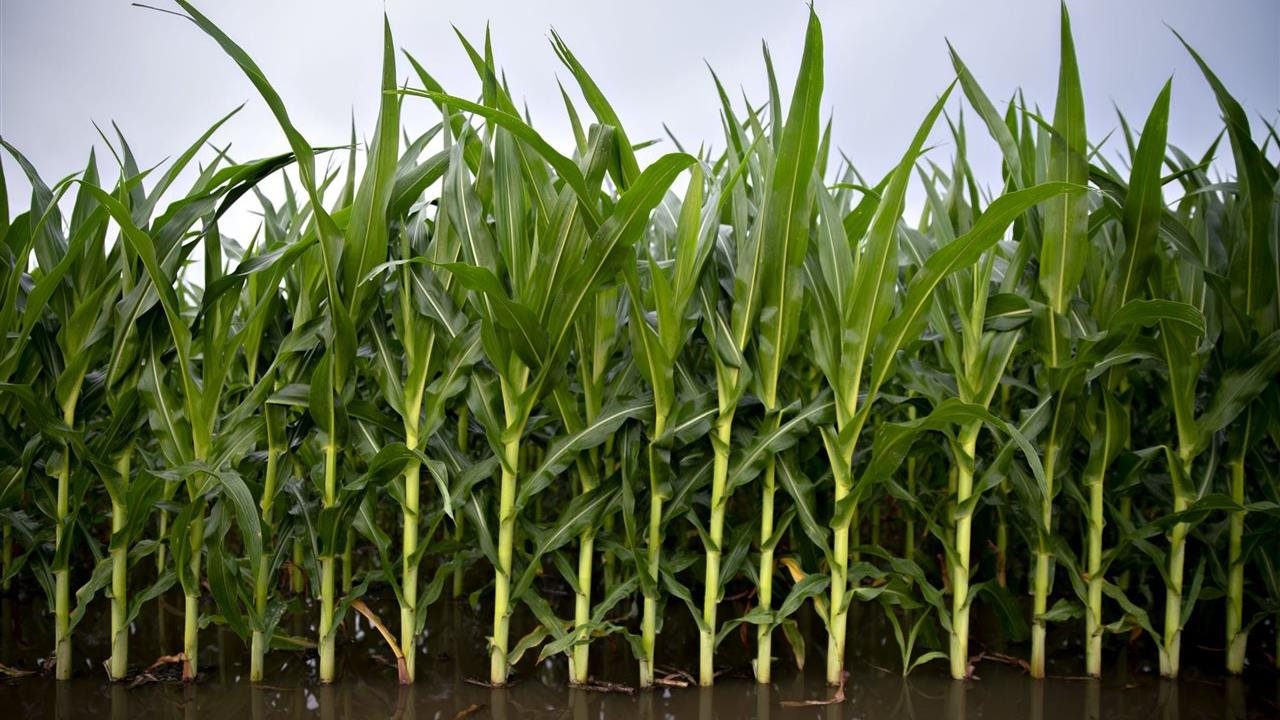 The hits just seem to keep on coming. For America’s farmers, it feels like it’s been one natural disaster after the next. From record wildfires in California and unprecedented hurricanes in the South and Southeast to the relentless flooding in the Midwest, people in the agricultural community have been hit hard in recent months. But they aren’t letting misfortune define them. Instead, the entire community has shown incredible resilience, coming together to face the challenges head on.

The disasters may have seemed never-ending, causing billions of dollars in damage from California to North Carolina and seemingly everywhere in between. But they were followed by equally endless stories of farmers going above and beyond to help their neighbors in need. Reports of farmers helping sandbag against rising floodwaters, rescuing each other from encroaching fires and lending a hand wherever they could were a source of hope in the face of so much destruction.

In the wake of the storms, those same communities are coming together to help each other rebuild, sharing resources as they try to put the pieces of their farming operations — and their lives — back together.

“People lost everything they had, from homes to crops. It was heartbreaking,” said Elwood Garner, a farm manager with Dail Farms, which produces crops, chickens and hogs near Kenansville, North Carolina. “While farmers tend to be an independent bunch, it makes you feel good that people still care and want to help their local communities.”

It’s not just farmers helping farmers, but the entire agricultural community that has come together to provide support and assistance during this time of need. Austin Anderson, a sales rep for Syngenta, which produces seeds and agrochemicals for farms across the globe, delivered meals to farmers and others impacted by Hurricane Florence in the Greenville, North Carolina, area.

“It’s all about neighbors helping neighbors,” Anderson said. “Agriculture is a resilient community.”

Looking to the future

Farmers will hope to recover much of their losses through crop insurance and other unique programs like the Syngenta AgriClime™ initiative, a pilot program that offers cash back on Syngenta products if certain weather thresholds are met or missed during an offer period. But the widespread damage to infrastructure, equipment and the land itself means the road to recovery won’t be easy. Many hope that new innovations in agricultural science can provide a path forward and help ease the burden caused by future disasters.

In California, where record wildfires damaged or destroyed many grape farms, growers largely had to sell what product they had left at a discount because of the perception the grapes would produce low-quality wine. Now, the Lake County Winegrape Commission is undertaking a research project with the University of California – Davis and others to study the true effect of wildfire smoke on grapes.

“We want to support innovative, new findings and set a precedent for future research across Northern California and the West Coast,” said Debra Sommerfield, president of the Lake County Winegrape Commission.

With damaged equipment and saturated soils either delaying or preventing traditional planting and harvest seasons, it could be years before many family farms fully return to normal. But the agricultural community is no stranger to tough times. With a resilient spirit and the help of its neighbors, the community expects to come through these disasters stronger than ever.

© 2019 Syngenta. AgriClime™ is a trademark of a Syngenta Group Company.