How the trucking industry is changing with the times 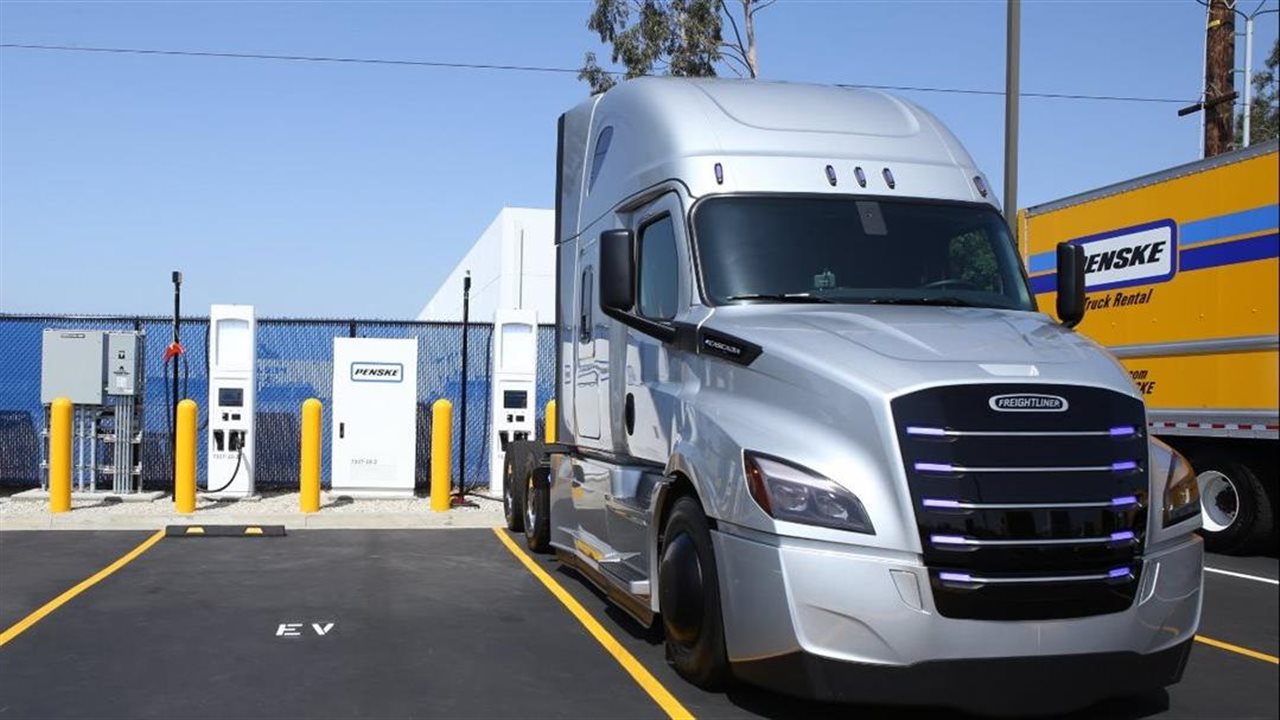 The food you purchased at the grocery store and cook for dinner tonight might have come from other locations around the world. Your clothes bought online might come from a manufacturing plant across the country. That package sitting outside in your entryway when you get home from work could have traveled coast-to-coast before arriving at your door.

Thanks to the trucking industry, you can purchase and use the things you want and need. In fact, the trucking industry is the lifeblood of the U.S. economy, with about 71 percent of all freight tonnage moved in the U.S. on trucks, according to the American Trucking Associations. As the industry saying goes: If you bought it — a truck probably brought it.

To move 10.5 billion tons of freight annually requires over 3.6 million heavy-duty Class 8 trucks and over 3.5 million truck drivers. It also takes almost 39 billion gallons of diesel fuel to move that freight, according to the association.

However, the trucking industry is changing with the times. With a forward-thinking mindset, transportation leaders and proactive companies are embracing the trend of using alternative-fuel vehicles such as electric vehicles in commercial transportation.

You probably have heard of electric cars for personal use, and maybe you even own one yourself. These types of vehicles are designed to use a battery instead of traditional fuels, which helps eliminate tailpipe emissions.

Larger commercial vehicles like trucks and buses may also benefit from this electric technology. The switch to electricity is slowly changing commercial transportation. In the future, you might receive your food, goods and packages — either directly or indirectly — by a commercial electric truck or van rather than diesel-powered or gasoline-fueled vehicles. While currently in limited availability, electric trucks are starting to take root in some of the larger trucking fleets.

Consider Penske Truck Leasing, for example, which operates and maintains a truck fleet of more than 319,000 vehicles in North America. The company recently announced it was adding small, medium and large electric trucks to its overall fleet mix. And, it is also building out commercial electric vehicle charging stations at select California locations.

Penske is an industry leader in the areas of operating and maintaining fleets of traditionally fueled vehicles as well as alternative-fueled vehicles, which includes natural gas, propane, electric and diesel-electric hybrids.

Early introductions from truck manufacturers and large fleets like Penske are helping to re-shape the future of commercial transportation. The goods you use today that are shipped via traditional diesel trucks may one day be shipped using alternative fuels such as electricity.