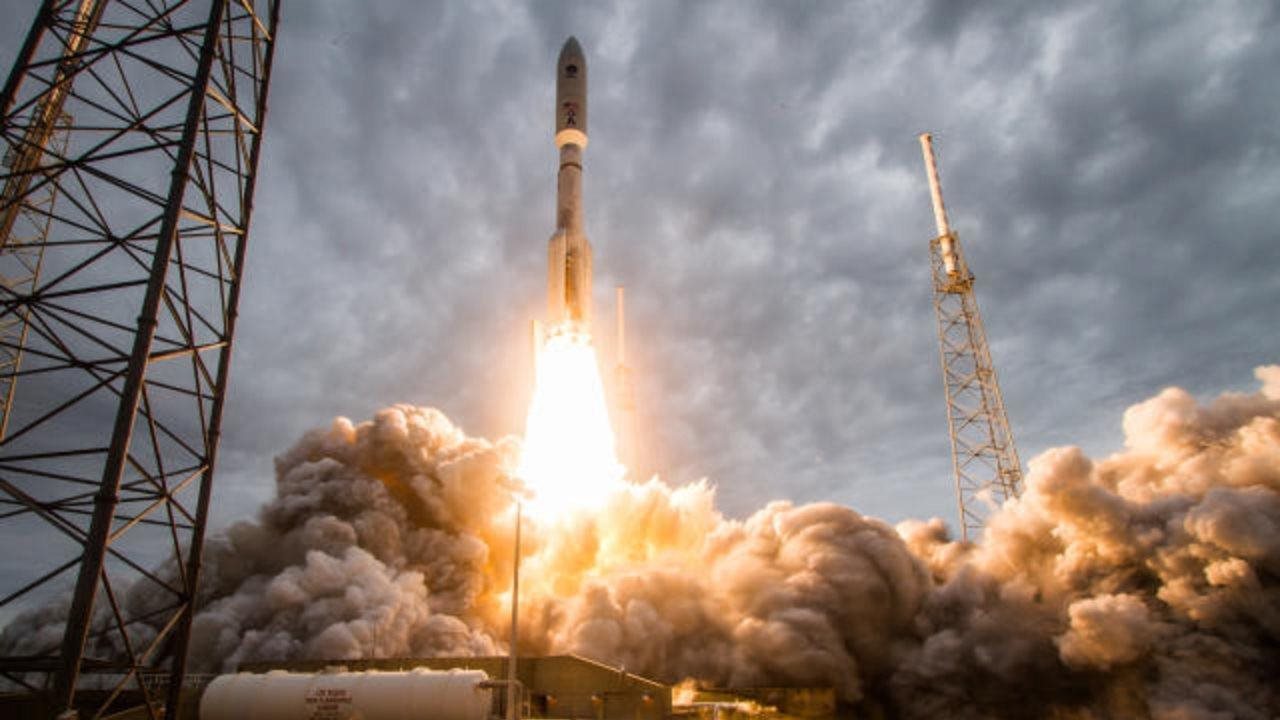 For those of us who were glued to the television during the launch of the legendary Apollo 11 mission that first landed man on the moon, it may be hard to believe that it’s been 50 years since mankind’s greatest leap.

And although 50 years have come and gone, the nostalgia, energy and pride surrounding the record-breaking spaceflight are still in full swing on Florida’s Space Coast. Here, back where it all began half a century ago, the Space Coast commemorates the historic 1969 journey of the mission and its crew.

Vacationing families and space enthusiasts alike can always learn more about the incredible accomplishments of the U.S. space program on Florida’s Space Coast. Check out ways the anniversary was celebrated this year and learn more about upcoming rocket launches:

Current and former American astronauts hit the virtual links in honor of the first man to play golf on the moon, Alan Shepard, at the Astronaut Golf Tournament July 12 at Drive Shack, in Orlando.

The next day, they cheered America’s space heroes at the Astronaut Parade, featuring U.S. space explorers riding through the city of Cocoa Beach in Corvette convertibles, plus members of various Apollo families passing by in Teslas. The procession wrapped up with a public street party. Also, on July 13, musician Alan Parsons headlined the Celebrating Apollo Outdoor Concert at Cocoa Riverfront Park. The band Edison’s Children, which includes Rick Armstrong (son of Neil Armstrong), was the opening act.

July 14 featured panel discussions about space, including some revealing personal accounts about the early days of the U.S. program. Relatives of Apollo astronauts shared stories about what that era was like for family members during the “Families of Apollo” kickoff brunch. A “Women in Space” panel examined the contributions by women to space exploration. It was followed by a fascinating “Future of Space” presentation by astronauts and industry leaders.

The July 16 Apollo 50th Gala paid tribute to the first moon landing, while looking ahead toward the next giant leap in space exploration. Proceeds from the gala at Kennedy Space Center Visitor Complex benefit the Astronaut Scholarship Foundation and the Aldrin Family Foundation.

What could be more thrilling than seeing an actual rocket launch in person? There are nearly a dozen launches scheduled for the remainder of this year. You can plan your trip around one of the launches listed online, but keep in mind that weather and other factors might occasionally lead to launch delays or postponements. Many of the beaches and local parks along the Space Coast’s 72 miles of pristine coastline are ideal for viewing a launch, while also enjoying some fun in the sun with your family.

More details about all the Apollo 11 anniversary events, are available at https://www.spacecoastlaunches.com/apollo50/. To learn more about the wide variety of attractions and the calendar of activities on Florida's Space Coast, go to visitspacecoast.com.