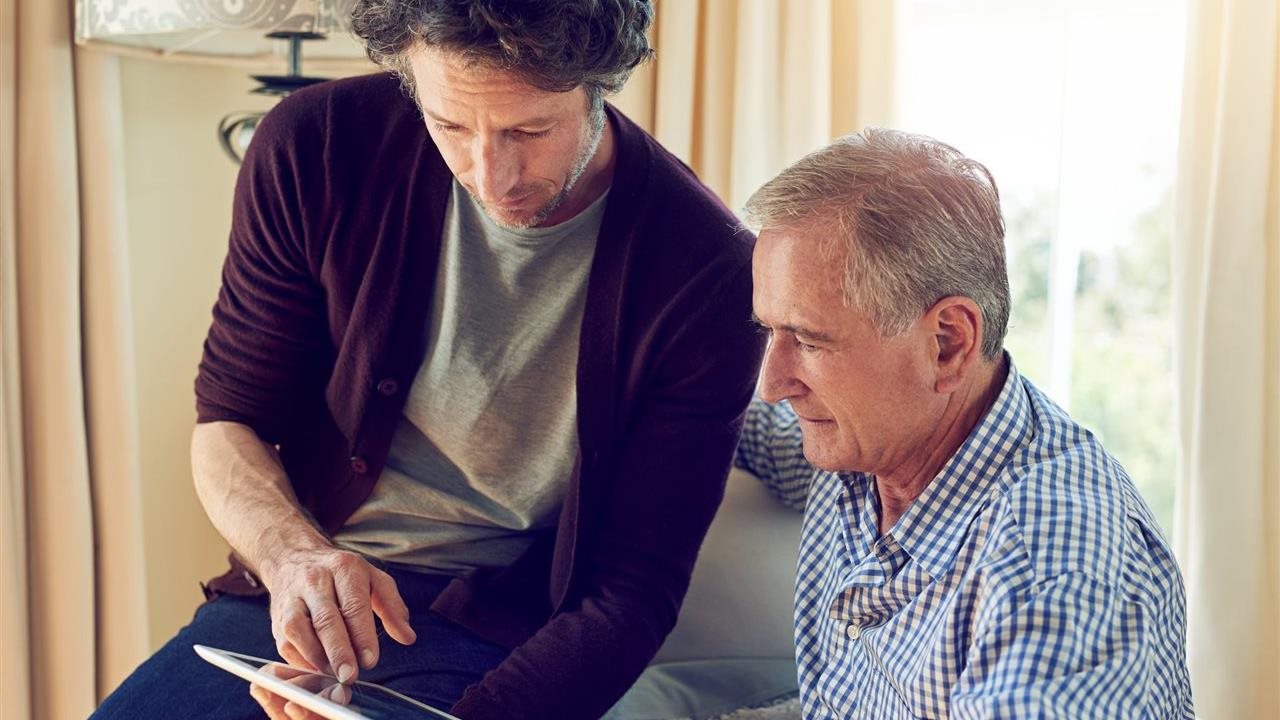 People with Parkinson’s rely on caregivers for a wide range of support — from taking them to doctors’ appointments to helping them get dressed and recording daily symptoms, like OFF periods, or the re-emergence of Parkinson’s symptoms. OFF periods can be difficult to describe because they differ from person to person and can include both motor and non-motor symptoms.

A new online tool is now available to help people with Parkinson’s and their caregivers identify and discuss their symptoms. The “Do Tell” Your Doctor Tool, from the “Live Well. Do Tell.SM” initiative from Acorda Therapeutics, offers a visual guide to help caregivers and people with Parkinson’s recognize and record their most challenging symptoms so they may communicate their impact more easily during a doctor’s appointment.

The tool is based on a clinically validated questionnaire developed by Duke University called the Wearing-off Questionnaire 9 (WOQ-9). Acorda licensed the tool and adapted it, with input from a multi-disciplinary Steering Committee of Parkinson’s community leaders, to create a patient-facing resource. The tool also underwent beta testing from members of InMotion, a nonprofit center dedicated to helping people manage their Parkinson’s in Cleveland, Ohio.

People with Parkinson’s and their caregivers can use the tool by identifying the symptoms they experience and ranking how bothersome they are. The answers are used to generate a word cloud, illustrating the symptoms users identified as most bothersome in larger letters, to help prioritize discussions with their healthcare provider at their next appointment. As a caregiver of a loved one with Parkinson’s, encouraging the use of this tool can help ensure symptoms, including OFF periods, are discussed in a meaningful way in the doctor’s office.

This article is sponsored by Acorda Therapeutics.

The Instrument has been licensed by Duke University solely for use by individual visitors to the LiveWellDoTell.org website who use the “Do Tell” Your Doctor Tool. Any other use requires a separate license from Duke University. The copyright on the Instrument and Derivatives is held by Duke University, 2006, and all rights in the Instrument are reserved. Always seek the advice of your physician or other qualified health provider with any questions you may have regarding a medical condition. Never disregard professional medical advice or delay in seeking it because of something you have read on this tool.