What It Means to Feel 'OFF' with Parkinson’s 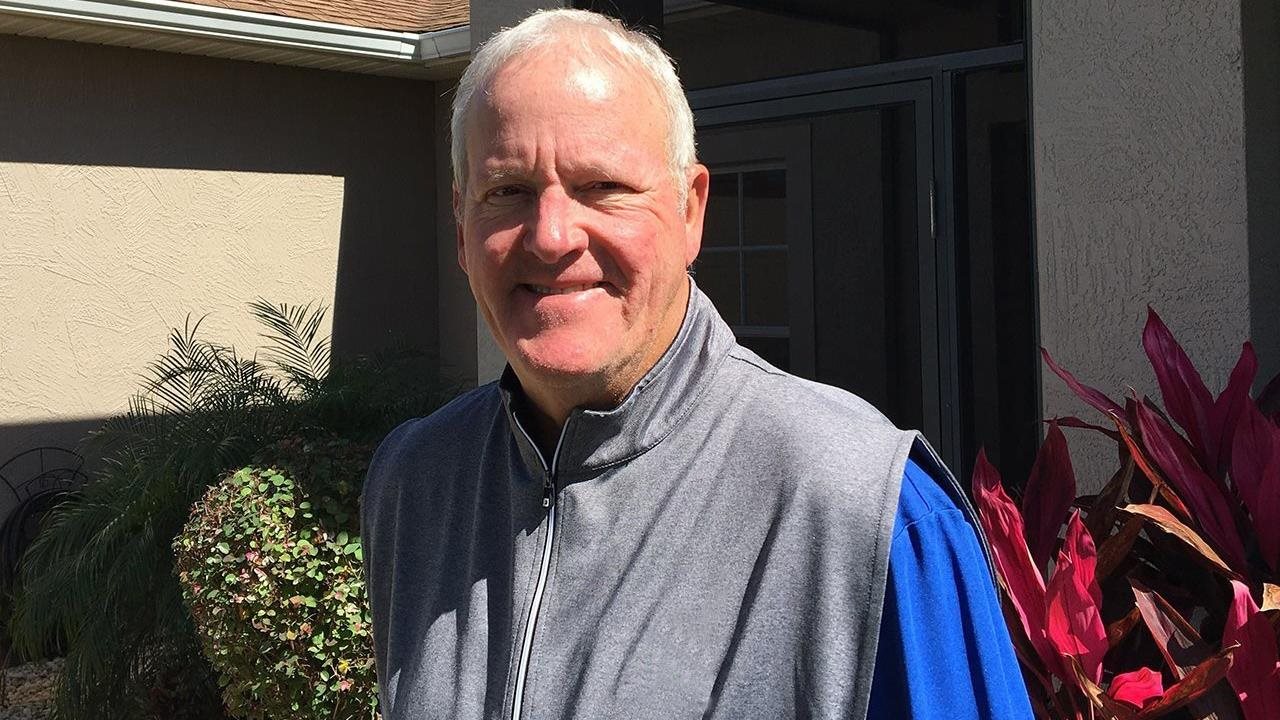 Parkinson’s affects about one million people in the U.S. and millions more globally. Medicines have existed to help with Parkinson’s symptoms for many years, but many people with Parkinson’s, about 40 percent in the U.S., still face a problem related to their symptoms: OFF periods. One of these people is Bob Harmon, 70, who experiences these disruptive OFF periods, which are also known as OFF episodes, daily. Here are four things to know:

With approximately 60,000 Americans newly diagnosed each year, there is a chance Parkinson’s could impact someone in your own life. Parkinson’s is a neurological disorder caused by a progressive loss of neurons in the brain with symptoms including tremor or shaking, slowness and stiffness, among others.

While the exact cause of Parkinson’s is unknown, most experts agree that the condition is likely caused by a combination of genetic and environmental factors.

2. What causes OFF periods?

An OFF period occurs when Parkinson's disease symptoms return before it is time for the next dose of oral medication or when the usual dose of medicine does not work as expected.

Parkinson’s symptoms result from low levels of dopamine, a chemical in the brain, which helps with movement, and symptoms can become more challenging to control over time due to the loss of dopamine nerve cells.

Digestive problems, common in people with Parkinson’s, can affect the way the body absorbs oral medicine, which can also contribute to the development of OFF periods.

OFF periods can include a wide range of symptoms including tremor or shaking, slowness and stiffness, among others. The combination and severity of symptoms are unique for each person with Parkinson’s, and they may appear without warning.

3. Why are OFF periods so troublesome?

A 2014 survey of more than 3,000 people with Parkinson’s conducted by The Michael J. Fox Foundation found that about two-thirds of participants reported having more than two hours of OFF time per day. Because each person with Parkinson’s may experience OFF periods differently, they can be difficult to identify and articulate to loved ones and healthcare providers.

Bob, who was diagnosed with Parkinson’s in 2006 at the age of 57, describes his daily OFF periods as frequent and disruptive. He experiences issues with his stride, making it hard to walk, and has problems keeping his expression.

“My OFF periods were so bothersome that when my doctor let me know there was an investigational treatment for OFF periods, I was eager to participate in the clinical trial to see if it would help me,” Bob said.

4. What can people experiencing OFF periods do?

FDA-approved treatment options are available, including an inhaled medicine for many patients who experience OFF periods. Bob participated in the clinical trial for this medicine, called INBRIJA™ (levodopa inhalation powder), which was developed over 20 years and in collaboration with the Parkinson’s community.

“During the trial, INBRIJA helped me manage my OFF periods,” Bob said. He added that he did experience a mild cough while taking the medicine.

Today, Bob takes INBRIJA, as prescribed by his doctor, Robert Hauser, MD, MBA, who is a movement disorder specialist and the director of the Parkinson's & Movement Disorder Center at the University of South Florida.

“If you have Parkinson’s and are experiencing OFF periods while taking carbidopa-levodopa, talk to your healthcare team about the benefits and risks of INBRIJA as a treatment option,” said Dr. Hauser.

Effective communication between physicians and patients about Parkinson’s symptoms could help identify OFF periods and treatment options for those with Parkinson's. For more information about INBRIJA as a treatment option, visit: MoreAboutINBRIJA.com.

INBRIJA is not to be used if patients take or have taken a nonselective monoamine oxidase inhibitor such as phenelzine or tranylcypromine within the last 2 weeks.

Before using INBRIJA, patients should tell their healthcare provider about all their medical conditions, including:

Patients should tell their healthcare provider if they take:

INBRIJA is for oral inhalation only. INBRIJA capsules are not to be swallowed or opened.

Patients are not to drive, operate machinery, or do other activities until they know how INBRIJA affects them. Sleepiness and falling asleep suddenly can happen as late as a year after treatment is started.

INBRIJA can cause serious side effects including the following. Patients should tell their healthcare provider if they experience them:

The most common side effects of INBRIJA include cough, upper respiratory tract infection, nausea, and change in the color of saliva or spit.

This article is sponsored by Acorda Therapeutics.