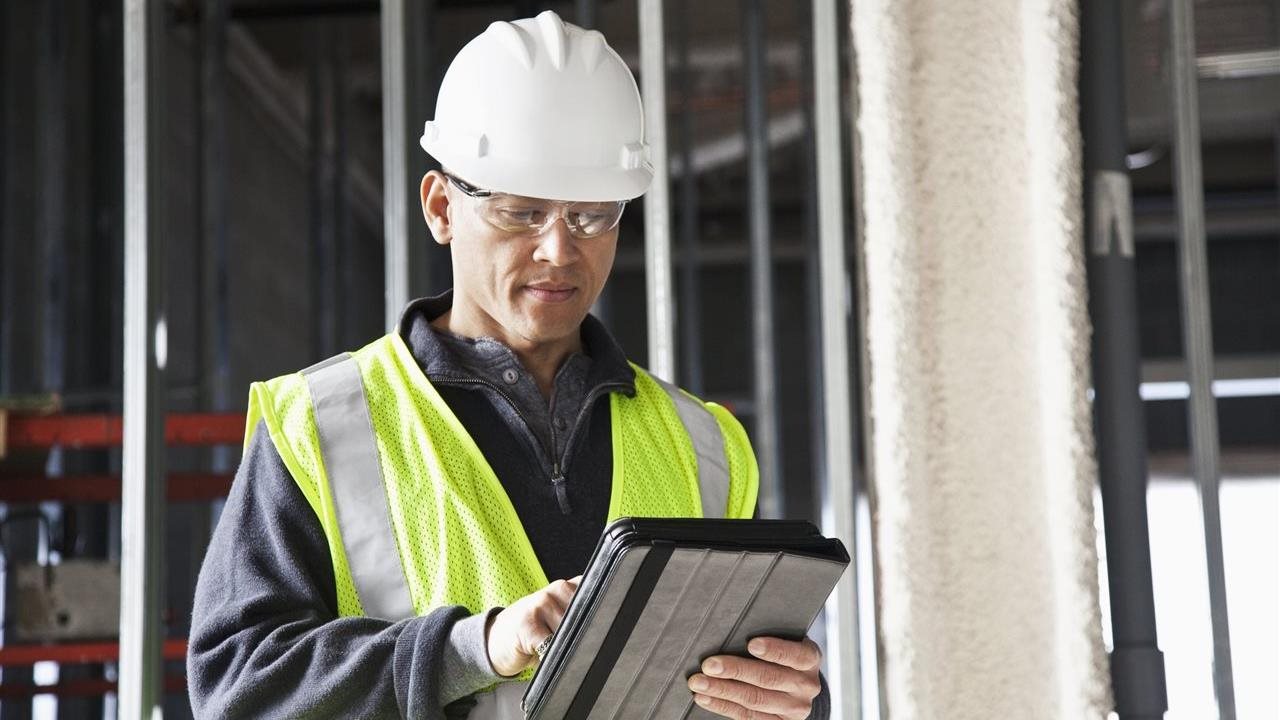 Gary Govanus didn't put much thought into what he was wearing 45 years ago while working in-flight services at night at Chicago O'Hare, but by the end of that day his life would be forever changed because he reached for a hard hat at the start of his shift.

On the night of his accident, he and his team were cleaning out an Eastern 747 airplane that had electrical problems and flaps stuck in the extended position. This meant moving things in and out of the plane using an inconvenient, steep staircase.

"Because of the height of the door and the curvature of the air frame, the ramp that usually nestled up against the side of the plane at door level was now about two feet lower than the door and there was a three-foot gap between the plane and the truck," said Govanus. "It presented an obstacle that required thought and planning to get into and out of the plane."

Freezing cold and past quitting time, Govanus was anxious to get home to see his fiancée, who had recently arrived in town.

"I was thinking about going home and not getting into the airplane," he said. "As I took that final step to get into the aircraft, I missed. I may not remember everything from that night, but the sight of watching the open door go by as I started my plunge is forever ingrained. I knew that I was about to find out if it was my time to die."

He fell about 30 feet to the cement tarmac. Thanks to the position he landed in, a heavy winter coat that provided cushion and his Bullard hard hat, he survived.

"I was wearing a hard hat and that heavy jacket. The hard hat kept me alive. The jacket prevented further injury to my shoulders and arms. I came away with two compressed vertebrae and two broken wrists. I was blessed," Govanus said.

Hard hats save lives, and what you may not know is that the hard hat turns 100 this year. The hard hat comes from Kentucky-based, family-owned Bullard, founded in 1898 in San Francisco to supply carbide lamps and mining equipment to gold and copper miners. The “Hard Boiled” hat, introduced in 1919, was the first of many innovative designs over the past century in head protection and safety equipment.

During the 1930s, while the Golden Gate Bridge was being constructed in San Francisco, bridge engineer Joseph B. Strauss asked the company to adapt its hats to protect bridge workers. This was the first-ever designated “hard hat area.” The company continued to innovate the hard hat. In 1938, they designed and manufactured the first aluminum hard hat, considered durable and reasonably lightweight for the time.

The company’s distinctive three-rib, heat-resistant fiberglass hard hat was developed in the 1940s. In the 1950s and ’60s, thermoplastics replaced fiberglass. In 1982, the standard hard hat changed again with the incorporation of a non-slip ratchet suspension with a knob in the back for simple sizing.

The modern hard hat is produced from polyethylene plastic, making it lightweight, durable, easy to mold and non-conductive to electricity. Features such as easy-lock snaps, an upgraded suspension system and enhanced air flow, make it more comfortable and convenient than ever.

Bullard is also a supporter of the Turtle Club, a group that honors those whose life was saved as a result of wearing a hard hat. Survivors can share their story via the company website, www.bullard.com. 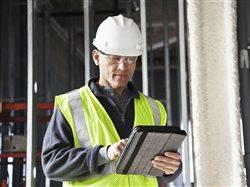 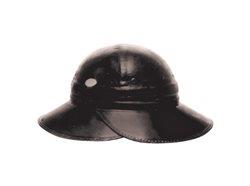