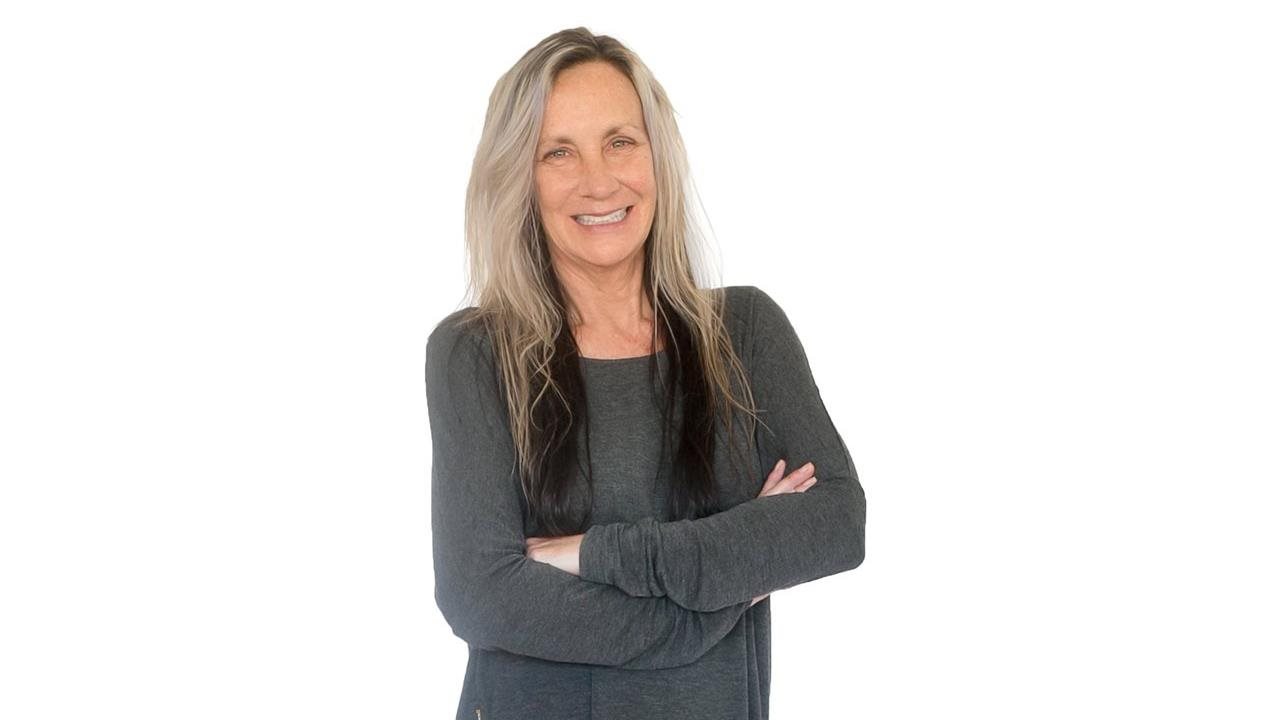 It is estimated that more than 51,000 people[1] will die of colorectal cancer[2] this year, but a startling number — 50 percent — could have been saved had they been screened.[3] Despite this, screening rates are still low.

But why? Dr. Howard Wright, a family medicine physician in Michigan, has spoken with countless patients who have avoided screening for one reason or another.

Nina Mayo, 54, was one of those people at first, and she isn’t alone. One in three Americans are not up-to-date with their colorectal cancer screening.[4] Here, Wright debunks some of the myths of screening and why you should make it a priority in 2019.

I’m healthy, so I won’t get cancer.

Nearly 5 percent of men and over 4 percent of women will be diagnosed with colorectal cancer in their lifetime[5] — 70 percent of whom do not have a family history of the disease and otherwise live healthy lives.[6]

“It can happen to anyone who thinks they eat healthy and they follow all the rules of health. Everyone has some risk,” said Wright, whose uncle died in his early 70s after being diagnosed with stage 4 colorectal cancer. “We had no history of colorectal cancer in our family whatsoever. He didn’t want to be bothered with [screening].”

When Nina turned 50, she didn’t see a reason to get screened because she wasn’t high risk for colorectal cancer.

Colonoscopy is the only option.

Nina was one of those people who thought a colonoscopy was her only option and refused to listen to her doctor’s counsel to be screened. “My doctor said, ‘You’re 53, and you haven’t had a colonoscopy. Can I talk you into getting one?’” Nina recalled. “I said no.”

But she soon learned that there are several different tests that can detect colorectal cancer and polyps. Wright encourages people to speak with their doctor about their options.

After Nina discussed it over with her doctor, they identified that she was a candidate for a colorectal cancer screening called Cologuard — a noninvasive option that uses advanced technology to detect blood in stool and biomarkers associated with colorectal cancer in stool DNA.[7] (To better understand if Cologuard is right for you and understand all your options, download this discussion guide, which can help you talk to your health care provider.)

Screenings are only to detect cancer.

Regular screening according to guidelines is, in fact, one of the most powerful ways of detecting colorectal cancer. Most of Wright’s patients don’t have any symptoms but choose to be screened proactively to check for potentially precancerous growths — called polyps — that could develop into cancer if left undetected for too long.

“Doing nothing [is] playing with fire,” Wright said.

Nina agreed to try Cologuard. The test was mailed to her house and, a few weeks later, her doctor called her with some shocking news. The screening detected biomarkers associated with precancer or colorectal cancer. During a follow-up diagnostic colonoscopy, her physicians found two growths, both of which they expected to become cancerous.

Only old people get colorectal cancer.

“The doctor’s assessment left us in total shock. I think both my husband and I were just numb. We came home, and we both went into total denial,” Nina recalled. “I’m 53 years old; this is not happening. A lot of people think this is an old person’s disease. It’s not.”

If precancer or cancer is found, I’ll spend months getting treatment.

If caught early, lengthy cancer treatment programs may not be necessary. In Nina’s case, her gastroenterologist was able to remove the growths, which were found to be precancerous, and she got right back to living her life.

“[Getting screened] changed my life. Had I not [been screened], in hindsight, I may have been in very, very big trouble. I am lucky that I did do it,” Nina said.

Since her diagnosis, Nina has been traveling the world with her husband. They recently celebrated their 30th anniversary with a trip to Cabo San Lucas, Mexico, and are planning a trip to Ireland and Scotland.

[2] When the term colon cancer is used in this article, it is intended to encompass colorectal cancer — which includes both colon and rectal cancer.