Why sitting is not the new smoking 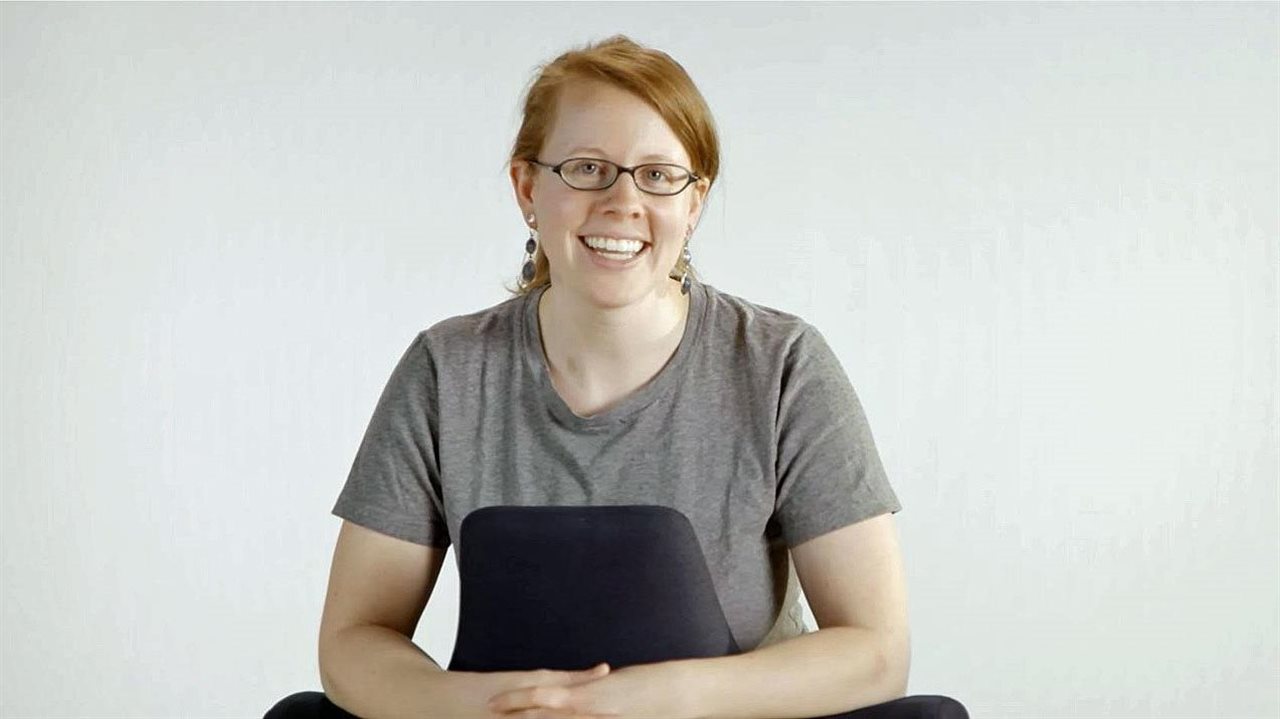 “Sitting is the new smoking.” You’ve heard it a million times. It's a great sound bite and guaranteed to scare anyone who spends most of their day in a chair. But that doesn’t make it accurate.

Cathryn Jakobson Ramin, author of Crooked: Outwitting the Back Pain Industry and Getting on the Road to Recovery, explains why:

In 2014, endocrinologist Dr. James Levine published his anti-sitting manifesto, “Get Up: Why Your Chair is Killing You and What You Can Do About It." He coined the term “sitting disease” and explained that no amount of exercise could counteract the effects of sitting for eight hours a day.

Studies backed him up, showing intensive sitting slowed the metabolism, reduced healthy cholesterol by 20 percent, increased the risk of cardiovascular problems, and doubled the chance of developing type-2 diabetes. Levine recommended a treadmill desk, to walk at a slow pace of one to two mph, for most of the day.

All was well until, in one of his dozens of interviews, Levine referred to “sitting as sort of the new smoking.” Clickbait-hungry media outlets dropped the “sort of,” transforming a casual metaphor into a quasi-scientific given. A year later, Tim Cook of Apple called sitting “the new cancer,” escalating the panic.

In record time, office floor plans were re-configured for standing and treadmill desks. People boasted about hours spent on their feet, instead of their backsides. But soon, new studies showed excessive hours standing in one position could damage knees, hips, thighs, ankles and result in varicose veins.

What the evidence actually says

In late 2018, scientists from Canada, Australia and the U.S. evaluated the “sitting is the new smoking” claim in the American Journal of Public Health. “The mass-media enthusiasm for condemning sitting” had “far outpaced the available scientific evidence,” the study authors concurred. The upshot? The prevalence of cancer and heart disease was much higher among people who smoked than it was among the most marathon sitters.

This was a bit embarrassing for Levine, who’d intended to spark a revolution, but had instead anchored people to their standing desks. In a recent article, he explained that buying new furniture wouldn’t solve the problem. In the workplace, a conceptual change was necessary. “Getting off your bottom is almost forbidden,” said Levine. “We have to have environments that send the right message.”

It is true that parking in any static position all day, day after day, isn’t good for you. In late 2018, a study from the Cleveland Clinic revealed that 26 percent of adults sit more than eight hours per day, making them “intensive sitters;” 45 percent get no leisure-time physical activity in a typical week, and 11 percent fall into both categories.

Every minute of activity helps, according to recently released Physical Activity Guidelines for Americans, whether you take the stairs instead of the elevator, squeeze in a 10-minute bike ride to the store, or hustle out for a 20-minute walk during lunch.

There’s also room for sitting in our day, when done correctly.

U.C. Berkeley architecture professor Galen Cranz, author of “The Chair,” said the concept of static office seating dates back only to the invention of the typewriter. To hit keys precisely and forcefully, the typist had to sit upright and still. Those days are gone, said Cranz. “Short of sitting on a spike, you can’t do much worse than a standard office chair.”

1. Say no to 90 degrees: Chairs we encounter “aim to force our torsos into a 90-degree angle with our legs, leaving us virtually immobile all day. The chair, not the body, is the problem.” Science has shown that dropping your knees below your hips opens the hip angle, which relieves pressure off your tailbone, engages your core, brings your spine into healthier alignment and improves your circulation. Plus it just feels better.

2. Move freely: The strong scientific evidence we should focus on now proves that it’s best to alternate between sitting and standing. This is where adjustable-height standing desks make sense, making it possible to transition from sitting to standing at the push of a button. Even while sitting, giving your body the freedom to make small adjustments — shifting your weight, stretching your legs, opening your hips, even bouncing — can make all the difference in how you feel, and what kind of energy you bring to your day.

“Bodies were here first, so chairs should respond to bodies, not vice versa,” explains Cranz.

3. Listen to your body: There’s no such thing as perfect posture. The right posture is the one that feels right in the moment. Whether it’s a stretch when you’re feeling tight, a hip-opening shift to align your spine or a supported standing position when your legs need a break, active sitting keeps you fluidly moving in tune with your body’s changing needs. When your body asks for more, consider walking meetings or a few rounds up and down the stairs.

And one more thing: Don’t forget that spending a relaxing hour curled up in a comfortable chair, in the company of a good book, can do wonders for your mental health. Put your feet up. As long as you transform your sitting choices from habitual to intentional, you’ll be in good shape.

Ramin serves as an editorial consultant to Fully.