Interested in taking a DNA test? Your questions answered 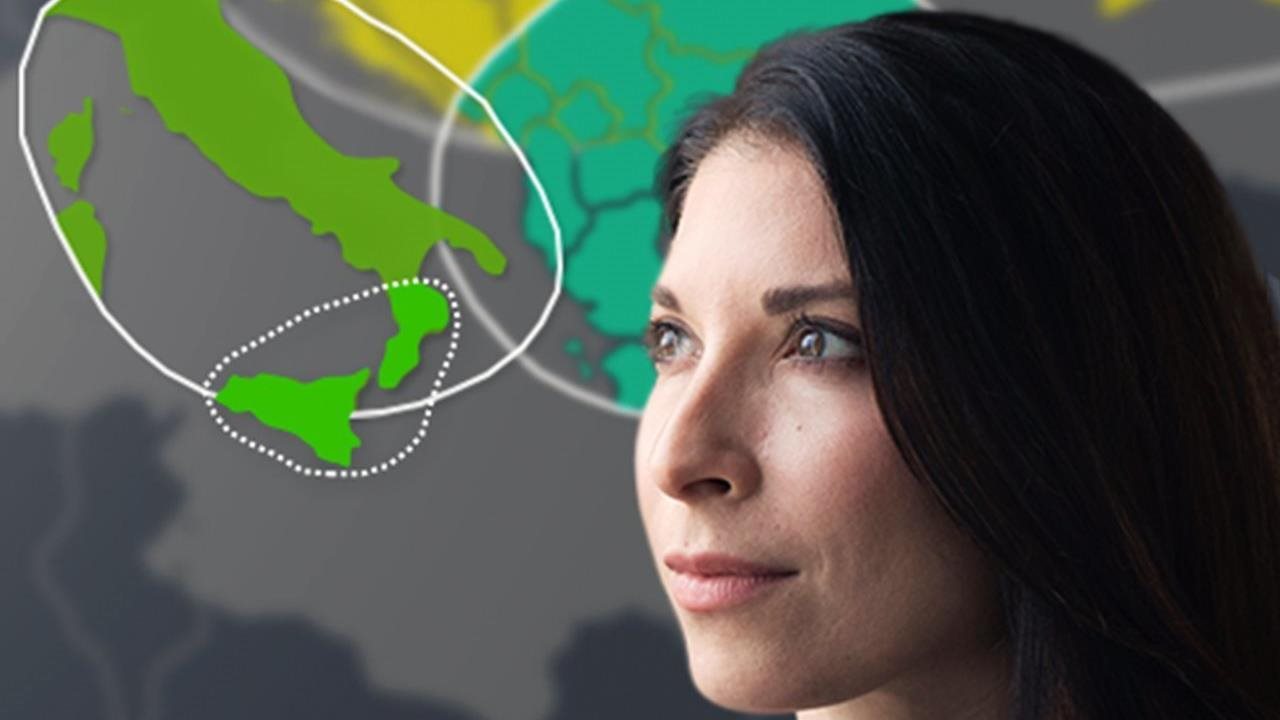 April marks an important anniversary for genome-related discoveries; in April 1953, DNA’s double helix was discovered by Watson, Crick, Wilkins and Franklin and fifty years later in April 2003, the Human Genome Project — an international research project that determined the sequence of the human genome and identified the genes that it contains — was completed.

DNA carries all genetic instructions for the human body and almost all humans have the same genes arranged in the same order, with more than 99.5 percent of their DNA sequence in common. But it is the few differences in the base pairs — somewhere around 4 to 5 million of them — that make us unique, and can help uncover your family history and ethnic origins.

Thanks to the scientific discoveries historically made this month, and continued developments in the study of DNA, it’s now increasingly accessible to discover more about your ethnic origins and even connect with relatives through consumer DNA testing.

Barry Starr, director of scientific communications at Ancestry, the global leader in family history and consumer genomics, answers some of the top questions about DNA tests:

Will I have different DNA results than my sibling?

Yes, almost certainly. You get about 50 percent of your DNA from your mom and 50 percent from your dad. But you and your siblings did not inherit the same 50 percent from each parent, so you are both going to receive different ‘bits’ of DNA from each parent (unless you’re an identical twin). It’s why siblings’ looks and personalities can vary. If you’re genetic siblings, you’ll match in a DNA network as being a very close family connection, but your ethnicity estimates are likely to differ.

How come my DNA results differ from what my family has told me?

Even family historians, with lots of stories, photos and extensive family trees going back centuries, can be surprised by a DNA test. This is because DNA tests can uncover insights from hundreds to over 1,000 years ago that aren’t in historical records — things you might never have known otherwise.

Who owns my DNA and data after I’ve taken a test?

With AncestryDNA, you always maintain ownership and control over your own data and there are technical, administrative, and physical safeguards in place to protect personal information. For example, customers’ personal data is encrypted and segmented to separate, dedicated access-controlled storage platforms, and no common identifiers are stored with any genetic data.

Ancestry does not share any personal or DNA data with insurers, employers, or third-party marketers.

How can my DNA results change over time?

Genomics is advancing rapidly, and improvements in science and the methodology of DNA analysis can give more precise results. Your DNA doesn’t change but the science behind interpreting it does, and results may be updated as the analysis becomes more accurate.

Barry Starr, Ph.D., director, Scientific Communications at Ancestry, is a science communicator and educator with a passion for genetics.