The gig economy is on the rise – is it for you? 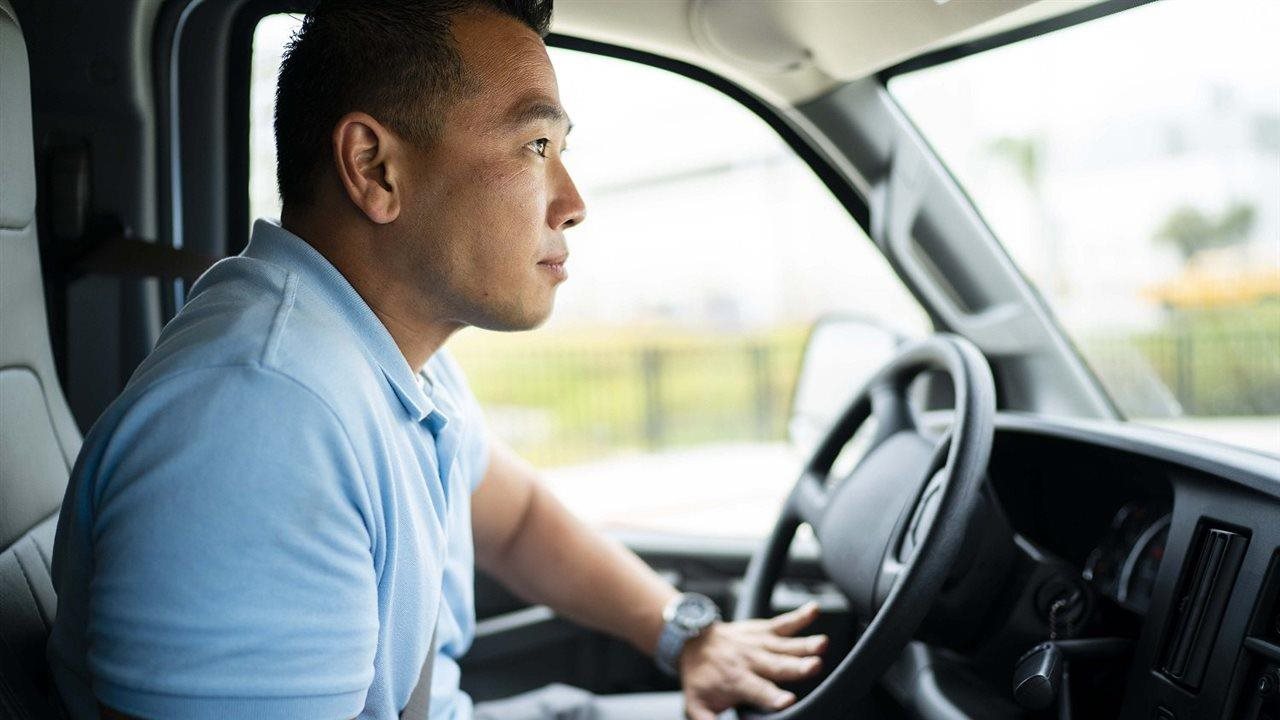 Freelancer, passion projects, side hustles are all synonymous with the gig economy — which has grown substantially over the past decade. The economic downturn of 2008 led many employers to recruit gig/temporary workers to control costs. The explosion of rideshare services and other contract employment has increased the awareness of gig as a steady work stream.

According to MetLife’s 17th Annual U.S. Employee Benefit Trends Study, almost 30 million Americans receive primary income from gig or part-time work — nearly one-fifth of the total workforce. An additional 15 million supplement "traditional" full-time work with gig work. The study found that 85% of gig workers were interested in continuing their contract work over the next five years, instead of seeking a traditional work role.

What does it mean to go ‘gig’?

The gig economy is defined as work based on a fixed-term contract, or that’s paid per project by a company, third party or via an online marketplace. Those who use gig work to earn extra money part-time include full-time employees looking to boost their income, students, people who want to pursue a passion project, stay-at-home parents, job seekers and retirees. Others consider gig work as their full-time employment.

It may be surprising to learn gig workers are well distributed across all demographics in today’s workforce, according to the study:

What makes gig work so attractive?

Gig work is appealing for many reasons, to many people. According to the MetLife study, 67% of full-time employees reported interest in gig work as opposed to their current jobs, and 49% of employees expressed the intent to leave their current employer for contract or freelance work in the next five years.

While there are many appealing aspects of gigging, it also presents unique challenges. 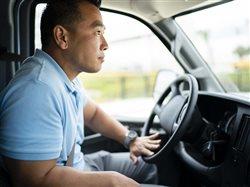 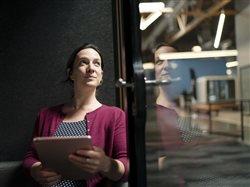