The top 3 ways to fuel up for summer sports season 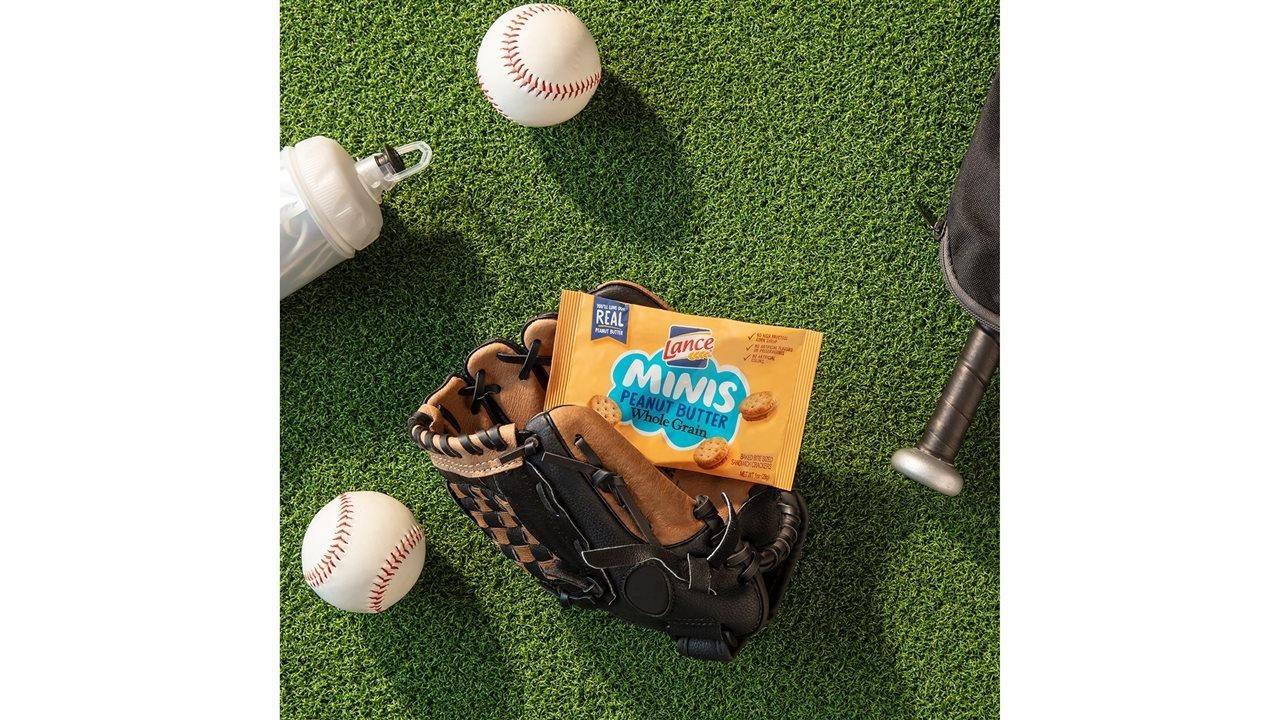 The summer season is often packed to the brim for families everywhere — from vacations and barbecues to camp and summer reading lists. One of the main activities keeping families on the go during the summer months? Youth sports. In fact, according to new research from Lance Sandwich Crackers, 70% of parents with children in sports say summer is when their child is most active.

To help kick off the season, Lance Sandwich Crackers, the Official Snack of Little League® Baseball and Softball, has uncovered new research to help inspire teams everywhere to get into a winning mindset this season. From the go-to pump-up songs for kids' sports teams across the country, to the cherished practice rituals and superstitions before the big game, Lance’s new insights are celebrating all the ways teams win both on and off the field.

Routines and rituals have always been a part of the fabric of sports, and can be a fun way to get in the zone before a big game. For a little inspiration, Lance surveyed parents on today’s top habits for kids’ teams across the country. The top four “lucky” superstitions are: 1. Snagging the same jersey number every year; 2. Wearing a “lucky” clothing item again and again (like that special headband or pair of socks); 3. Having certain lucky faces cheering in the stands; 4. Grabbing the same go-to snacks before every game — in fact, almost all parents (90%) say fueling up with the right food before the game can make a huge difference.

Tip 2: Get Your Head in the Game

One of the age-old fuel-up habits for kids’ teams everywhere is listening to the right pump-up songs before heading onto the field. Nailing the pre-game tunes can be a great tactic for getting in the right headspace before game time. To reveal the ultimate pump-up playlist, parents nationwide have shed a light on the top songs kids teams are putting on today including:

Tip 3: Stock Up on the Right Snacks

Lance’s new research also uncovers that the majority of parents (65%) say snacking rituals are one of their child’s favorite parts of the season’s routines — like fueling up before or in between big games. And a strong majority of parents (84%) agree that win or lose, snacks after the game fuel great team bonding. So to help make the most of these moments, stock up on crowd pleaser snacks, like Lance Sandwich Crackers, made with baked, crispy crackers and real ingredients like freshly ground peanut butter.

No matter how you and your family plan to tackle the summer sports season, remember one of the most important rules in sports: Don’t forget to have fun out there.

Methodology: This online survey was conducted by Censuswide on behalf of Lance between May 29-31, 2019, among 1,000+ U.S. parents of children in sports.