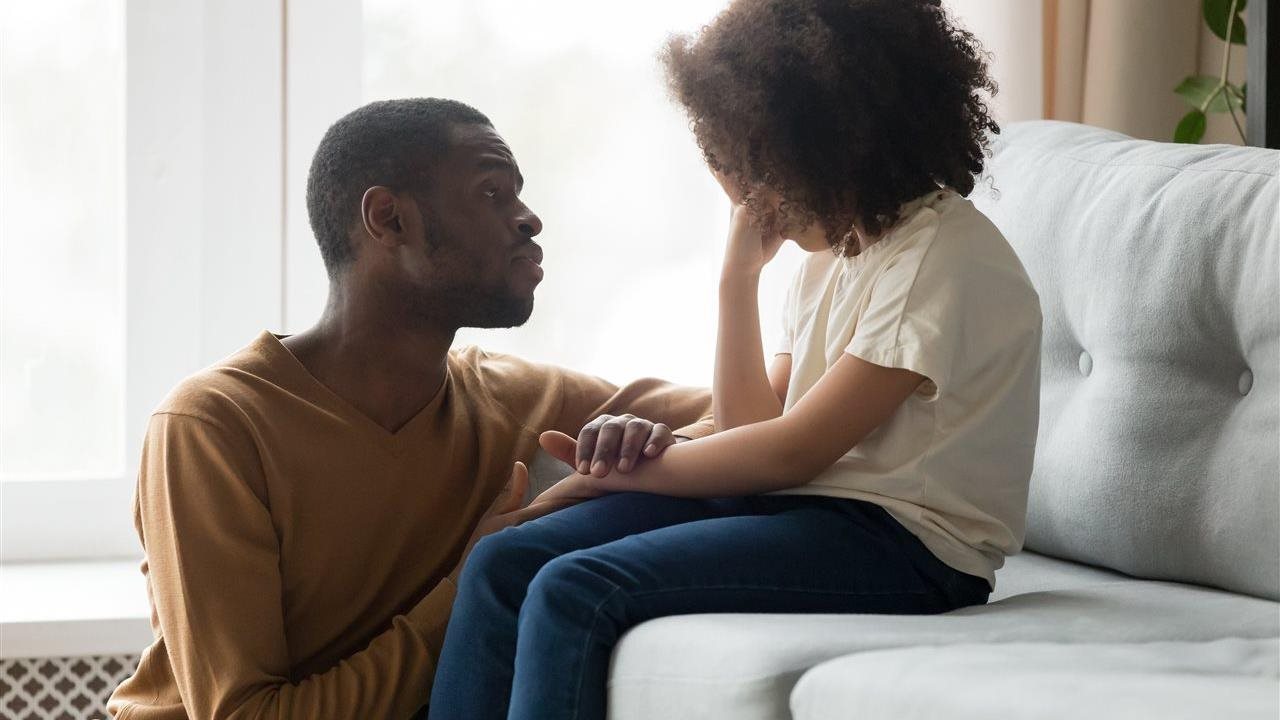 Going back to school after enjoying the long, sunny days of summer is a source of angst for many children, especially those who already struggle with anxiety.

“Parents should pay close attention to their children as summer winds down,” says Amy Edgar, APRN, CRNP, FNP-C, founder of the Children’s Integrated Center for Success (CICS), a multidisciplinary treatment center in Allentown, Pennsylvania. “Behavior changes and other indicators of stress are possible clues of their child’s school-related anxiety.”

Understanding the signs of stress

The return to school brings forward many potential stressors for children. In a survey published by the American Psychological Association (APA), teens reported that their stress levels peaked during the school year with homework, romantic relationships and peer interactions among the major challenges. For younger children, separation from parents is also a significant contributor to stress.

While anxiety coinciding with the school year is normal for children, parents should look for warning signs that their child may be struggling beyond what is typical. “There is a very common pattern and feature to the behavior of children who are under stress as it relates to school,” says Edgar.

Children who may be experiencing above-average difficulty coping may show changes in their behavior that include:

“In school-age children, anxiety shows up most commonly in physical complaints, as well as shutdown behaviors like not doing homework and missing school activities,” says Edgar. “This anxiety can be a forerunner of even more anxious behaviors.”

When to take next steps

Given the abrupt transition from the casualness of summer to the rigors of school, Edgar advises that parents give their kids time to make the adjustment.

“Kids need time to adapt to changes in their routine,” says Edgar. “In the summer they stay up later, but when school starts they have to wake up earlier. As a result, they all experience fatigue and are a little less resilient during the first few weeks of school. After several weeks, many children recover from the change from summer and adjust to the demands of the new school year.”

For Edgar, what raises a red flag is when children are avoiding school-related activities or still exhibiting anxiety behaviors after the first few weeks of school.

“If children haven’t recovered after the first three weeks of school and are still showing signs of anxiety and stress, including irritability and oppositional behavior, then it’s time for parents to take a deeper look at what’s happening,” says Edgar.

As mental illness continues to escalate among children and teens, Edgar cautions parents to be wary of potential mental health issues as the underlying cause of their child’s back-to-school anxiety. According to the National Alliance on Mental Illness (NAMI), one in five children in the U.S. ages 13 to 18 have, or will have, a serious mental illness. NAMI also highlights that 37% of students with a mental health condition age 14 and older drop out of school — the highest dropout rate of any disability group.

“A mental health evaluation can help uncover underlying challenges that their kids may be struggling with,” says Edgar. “In some cases, the cause may not be anxiety at all, but rather deeper clinical issues such as attention challenges including ADHD and mechanical disabilities such as dysgraphia, which is a brain-based learning challenge that affects writing and fine motor skills.”

When evaluating children for mental health-related concerns, Edgar casts a broad net to best understand each specific child and the issues they are dealing with. This includes the use of a simple cheek-swab genetic test from Genomind, a Pennsylvania-based mental health care company. She sees genetic testing as a valuable tool in the front end of the evaluation process.

“We use the Genomind genetic testing service early on to help us understand each child and gain the neuroscientific data that may explain their behavior,” says Edgar. “Genetic testing enables us to build a portrait of the child. It helps us evaluate what’s going on with the child at the biochemical level and we use that information to guide how we can support them.”

Whether it’s helping children and parents address back-to-school anxiety or manage behavioral challenges and stress during the school year, Edgar says it’s critical to be proactive.

“The goal is to use every possible touch point in the life of a child to build a deeper understanding about your child,” she says. “When you understand the reasons behind the challenges they face, you can create a plan for their success.” 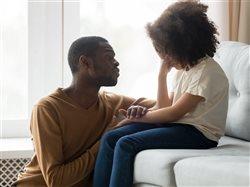 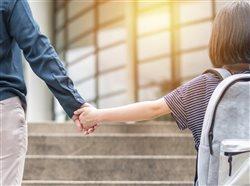