How to prevent the most common summer accidents 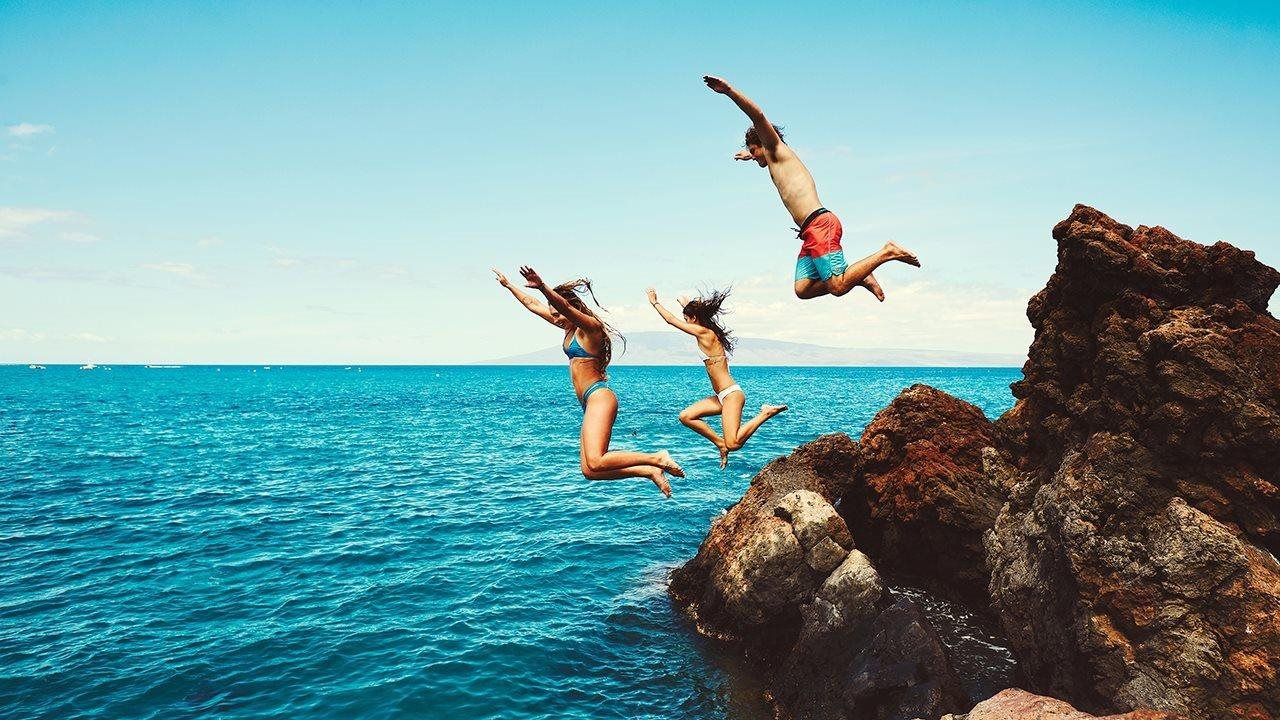 Craig Hospital in Denver specializes in the rehabilitation of people who have sustained a spinal cord and/or brain injury. And during the summer, they see an increase in injuries as a result of catastrophic accidents.

Cycling continues to become more popular, for recreation as well as commuting. However, with more bikes on the road — especially during the summer months — the possibility for accidents increases as well. In 2018 alone, nearly 70 percent of the patients at Craig Hospital who had sustained injuries from cycling accidents were admitted between May and September.

Tricia Downing has been an athlete since an early age. After spending a summer as an intern with USA Cycling, she fell in love with the sport and eventually became a competitive cyclist. Out on a training ride with a friend in September of 2000, Tricia was struck by a driver who didn’t see her, leaving her seriously injured. She broke several bones, including her ribs, scapula and vertebrae, which resulted in a spinal cord injury.

Tricia went to Craig Hospital for rehabilitation where she learned to cycle again through the hospital’s therapeutic recreation program. She offers the following advice.

For drivers, Tricia says to avoid distractions while driving, and don’t go forward if you can’t see what you’re driving into due to glare, something obstructing your sightline or a distraction elsewhere in your car.

Diving is the fourth leading cause of spinal cord injury in men, and fifth for women, according to the National Spinal Cord Injury Statistical Center.

Elizabeth “EB” Forst is a self-described “water baby” — she grew up swimming, worked as an aquatic physical therapist and had just acquired an advanced scuba diving certification in 2014 when a diving accident changed her life forever.

While hanging out with friends on a hot summer night, EB dove headfirst from the side of an unmarked, unlit pool, hitting the slope between the shallow and deep end and instantly impacting her neck and shoulder. In a split second, she was paralyzed from the neck down, leaving her a quadriplegic for the rest of her life. She was 36 years old.

At Craig, EB learned to love the water again and has since reengaged in scuba diving adaptively in coordination with the hospital's therapeutic recreation program and its aquatic recreation partner, A-1 Scuba. With the help of adaptive scuba diving buddies, she has since completed more than 30 dives in places like Mexico and the Cayman Islands. “There is life after a spinal cord injury and getting back in the water was a great way for me to tackle demons,” says EB.

EB offers some important tips on how to avoid water-related accidents:

“We’d never tell anyone to not go out and enjoy the outdoors or the water, doing the fun things they want to do in the summer,” said Chris Ravotti, CTRS, Therapeutic Recreation Supervisor at Craig. “But there are ways people can avoid and prevent the common accidents that can come with summer activities.”