Changing Course After AFib: What You Can Learn from One Patient’s Journey 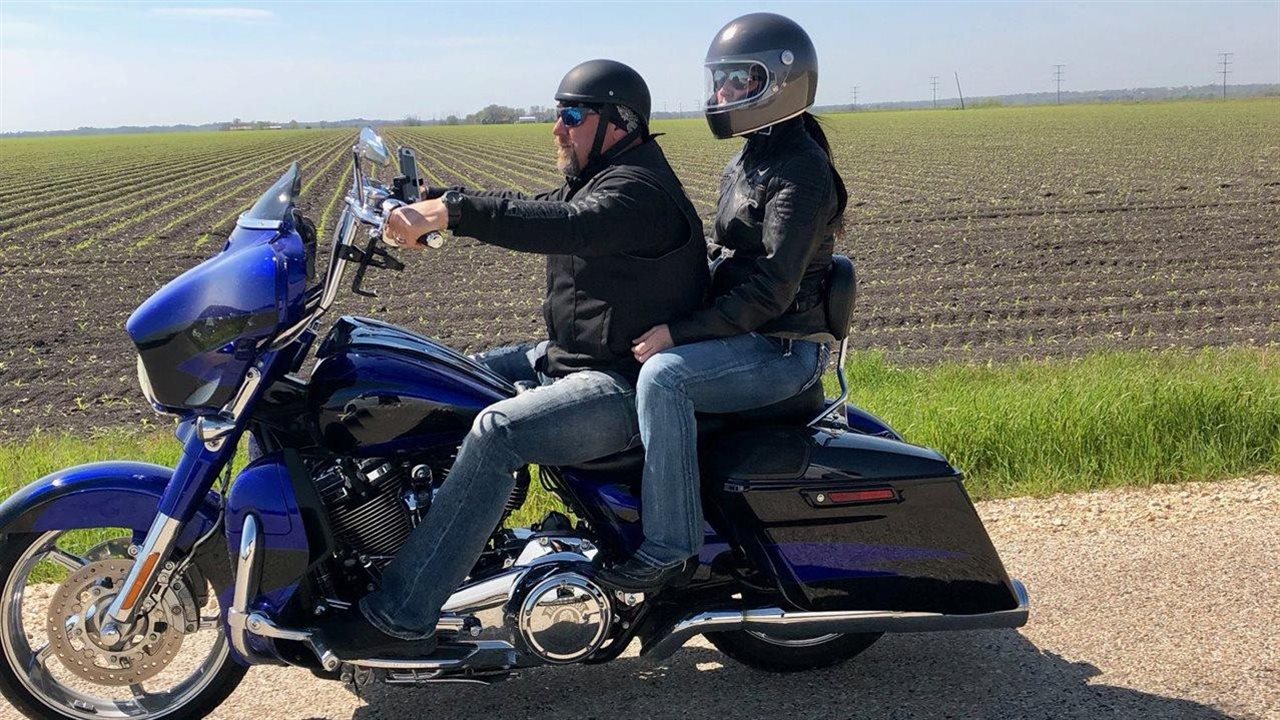 Did you know atrial fibrillation (also referred to AF or AFib) is the most common heart rhythm disorder, impacting more than 33 million people worldwide?1 AF is a common condition in which the upper chambers of the heart beat very fast and irregularly, compromising the ability of the heart to pump blood efficiently to the rest of the body. Forty percent of people with this life-threatening condition experience no symptoms — which is why many doctors call it a silent killer.

Take Josh, a 45-year-old father of four from Texas. From riding motorcycles to spending time outdoors with his children and grandchildren, Josh led an active life. Then, his life suddenly changed when he was diagnosed with congestive heart failure and spent several weeks in the hospital. Two years later, when Josh thought his heart condition was behind him, Josh’s wife became concerned when she noticed his heart was beating irregularly.

“My wife was lying on my chest one evening and felt the irregularity of my heartbeat,” Josh said of his arrhythmia. “I don’t know how long I had been experiencing the rhythm. She insisted I call the doctor the next day and I was admitted into the hospital for AF.”

While Josh had a history of congestive heart failure, a common cause of AF, he never experienced any symptoms of AF. Fortunately, by addressing the signs of AF and seeking treatment early on, Josh was on the right path to managing his arrhythmia.

Knowing the signs, symptoms and risk factors to spot AF early can be the difference between life and death. AF most often affects people with existing heart disease, or those who have had a heart attack, congestive heart failure or heart surgery. Other risk factors include high blood pressure, clogged arteries, diabetes, overactive thyroid, emphysema or other lung diseases, viral infections, sleep apnea, stress, fatigue and age.

Common symptoms of AF include:

When left untreated, AF patients have a five times higher chance of having a stroke, and an increased chance of developing heart failure.2, 3 However, there are many available treatment options.

Josh received a Medtronic Reveal LINQ™ Insertable Cardiac Monitor (ICM) to help determine what was going on with his heart. Using a minimally-invasive procedure, the device is placed just beneath the skin through a small incision in the upper left side of the chest and allows physicians to continuously and wirelessly monitor a patient’s heartbeat for up to three years. The device is approximately one-third the size of an AAA battery and its presence is often nearly undetectable to the naked eye once the incision has healed.

Over four months, the cardiac monitor detected several AF episodes in Josh’s heart. As a result, Josh received a cryoablation, a minimally invasive procedure to isolate the pulmonary veins of the heart and stop the erratic electrical signals that cause AF. With the cryoablation treatment, Josh’s heart has gone back to its normal function.

“I feel like I am 18 again,” Josh said following his cryoablation procedure. “My heart is back to normal function and I’m not taking any medication. I still have my monitor to watch for AF and I haven’t had any AF episodes since my cryoablation.”

Now, Josh is back on his motorcycle and able to fully enjoy cruising down wide-open roads and spending time with his wife and family.

If you or a loved one may be experiencing symptoms of AF, it may be time to talk to a doctor. Learn more about AF treatment options at Medtronic.com/TreatAF.