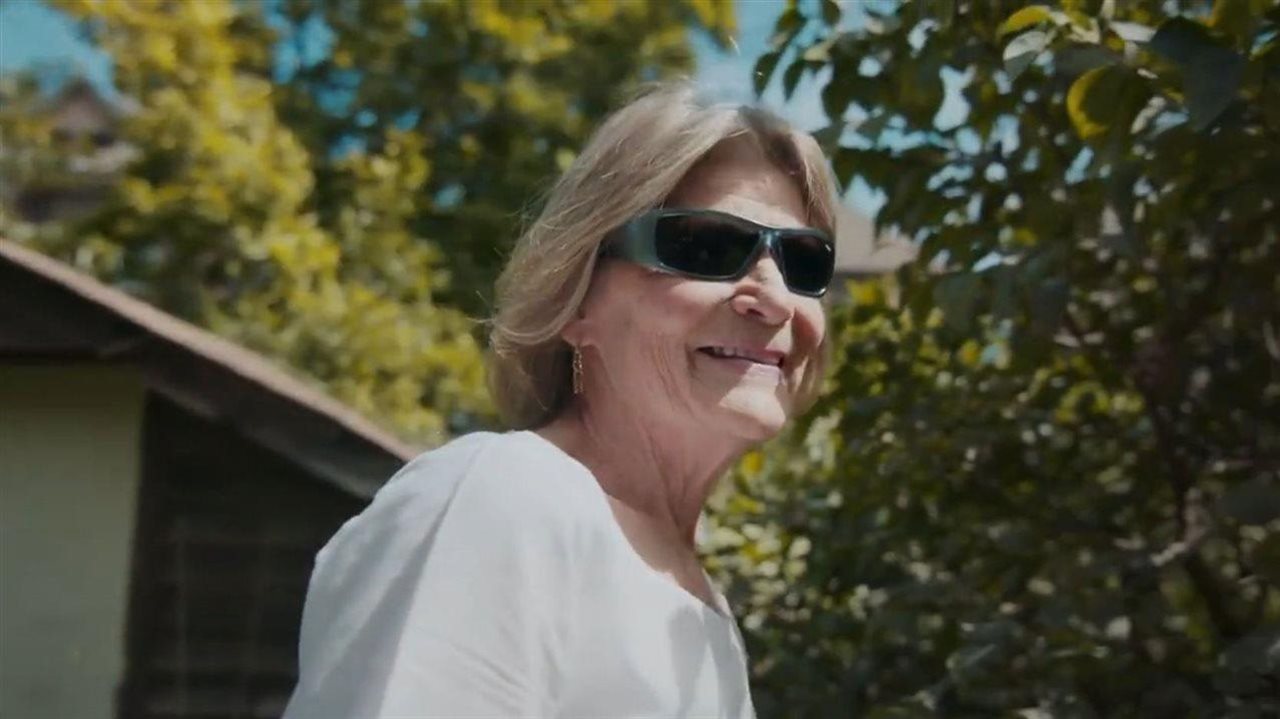 Candyce Norris, a wife and mother of four, was just 41-years-old when she was diagnosed with chronic obstructive pulmonary disease, or COPD. For years she didn’t give her disease the consideration and attention it deserved and would end up in the hospital every few years because of COPD flare ups.

Sometimes it takes a catastrophic event to spark change. For Candyce, that was the day she collapsed in the hallway of her home, unable to breathe. She spent almost two weeks in the intensive care unit, followed by an induced coma. Her doctors had even told her husband to gather his family and plan for the worst.

“I was forced to face the reality of my unmanaged [COPD] and seek help,” said Candyce.

About 27 million people in the United States are living with COPD and it is the fourth leading cause of death.i,ii COPD is a progressive disease that leads to decreasing lung function.ii The symptoms – feelings of breathlessness or shortness of breath – can worsen over time and interrupt daily, routine activities.iii

Despite the prevalence and seriousness of COPD, nearly half of flare ups are never reported to a physician, which can lead to lung damage and hospitalization – like Candyce faced.iv Even more concerning, among the 1.2 million annual COPD hospital admissions, one in four patients hospitalized for a COPD flare up die within a year.v

“I knew COPD is incurable, so instead of dealing with it, I just ignored it,” explained Candyce. “What I didn’t know is that although it may be incurable, it is treatable, and symptoms can be managed.”

Candyce’s response to her symptoms is like many of her peers’. Nine out of 10 people with COPD admit they are not completely open with their doctor when discussing their symptoms, which makes it difficult for physicians to adequately treat COPD. Having one COPD flare up raises the risk for having another, with each potentially damaging the lung further.vi

Studies have even shown that earlier treatment intervention of COPD can improve lung function and quality of life, reduce risk of flare ups, and possibly decrease the rate of lung function decline.vii That is why flare ups should be treated early on, before they become serious. “People with COPD don’t have to settle for a life of breathlessness and flare ups,” said Dr. Thomas Corbridge, GSK medical expert and pulmonologist. “If you or a loved one experience symptoms of COPD, it’s important to reach out to a physician for help, before symptoms become severe.”

Following her hospitalization, Candyce took action and learned as much as she could about COPD. She worked with her family and healthcare provider to make a COPD plan – she started an appropriate therapy and began exercising. Eventually, Candyce even had enough strength to run a 5k with her son.

“Finishing that first race was something I would have never imagined possible. Several 5k races later, I’ve learned I spent far too long suffering with the symptoms of this disease – living with COPD doesn’t mean I need to put things on hold, or sacrifice activities I enjoy with people I love,” Candyce shared.

Now living with COPD for more than 20 years, Candyce knows how important it is to speak openly and honestly about her flare ups with her healthcare provider and loved ones. While many people with COPD accept breathlessness and difficulty completing daily activities as the effects of aging, these can be a sign of COPD progression and should be discussed with a physician.viii Talking with a healthcare provider about COPD can improve your understanding of the disease and make it possible to receive better treatment and improve long term care.

Visit www.COPD.com for additional information about COPD and resources people living with the condition and their loved ones can use to help better manage COPD.