How Americans deal with the stress of sick 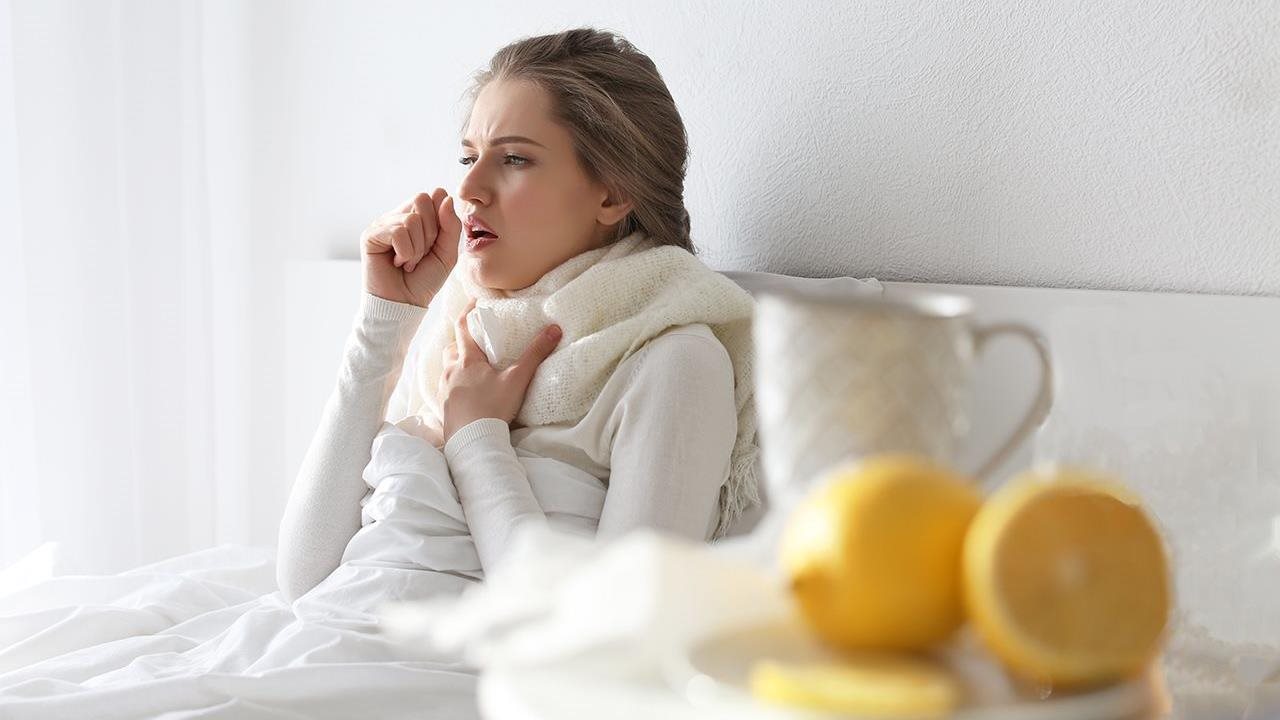 Cough and cold season is bad enough on its own, with the constant sneezing, nagging cough and fatigue. The aches and pains from the season of sickness don’t stop there, though, as mental and emotional stressors can also take a toll on the body. From the anxiety of missing work to the guilt of falling behind on responsibilities at home, a recent study from Robitussin, conducted online by OnePoll, revealed that Americans are stressed about getting sick and feel more than physical symptoms of sickness. They encounter emotional side effects, too.

According to nationally recognized psychologist Dr. Susan Bartell, the “stress of sick” can oftentimes make illness even worse. When trying to physically recover, the feelings of worry when calling out of work sick or fear of sharing germs with loved ones can lead to restless nights, hindering the body’s ability to get the rest it needs to recuperate.

“Getting sick is your body’s way of telling you something is wrong, so ignoring symptoms and staying up late stressing is the opposite of what you need,” says Bartell. “The emotional toll it takes can make it even harder to function during the day when you’re not feeling well, which can impact your family, friends and coworkers, so it’s important to recognize the physical and emotional symptoms.”

So what are these stressors causing an emotional roller coaster of sickness? Recent survey results reveal how Americans really feel about the stress of getting sick, and Dr. Bartell weighs in with how to alleviate that stress to get through the sick season.

Recovering from the sick of being sick

According to the survey, 75 percent of respondents said that being sick is among the things they dislike most, outranking traffic (60 percent), filing taxes (53 percent) and grocery shopping (45 percent).

As an adult, being sick can mean missing important work meetings and assignments, leaving an angry boss or annoyed coworkers to pick up the slack. More so, the guilt and worry about being gone often means returning to work too soon, which can not only make it harder to recover, but can also cause coworkers to feel nervous about catching any lingering illnesses, leading to tension in the office.

This bad habit of over-extending can take a toll both physically and mentally, which is why one-third (37 percent) of respondents said that they would be willing to give up vacation time for a whole year if it meant they could have a year without coming down with a cough or cold.

Instead of rushing back to your routine, take time off from responsibilities to give the body and mind the time it needs to recoup and recover from both stress and sickness. Skipping a work meeting may sound stressful, but the body will appreciate a day on the couch with a cozy blanket and good book.

Keeping calm through the cough

Nobody wants to experience a coughing fit, especially when out in public. In fact, more than half (52 percent) of survey respondents said that coughing in a quiet place was more embarrassing than getting an answer wrong in front of their boss (42 percent), passing gas in public (41 percent) or forgetting someone's name (40 percent).

Americans are feeling the burden of a constant “go go go” culture. The pressure to juggle work, family responsibilities and a social life implies the expectation to power through each day, regardless of how they’re feeling physically and emotionally. Those with children are still running from school pickup to practice, leaving little room for their own recovery and a lot of room for stress.

When it comes to working, nearly one half (49 percent) said they were afraid their boss would think less of them if they called in sick, and the implication doesn’t end at the office. Many admit they are still likely to attend a family party (73 percent), an outing with friends (63 percent) and even a child’s birthday party (65 percent) despite sickness. Situations like this can cause stress not only to the one feeling sick, but their family and friends around them.

While stress in daily life is inevitable, stress in sickness can be maintained. Dr. Bartell recommends taking the appropriate time needed for the body to rest and recover — even if it means missing that party or skipping out on the work meeting. It will help not only your body recover, but will give you and all those you’d encounter while sick some peace of mind.