What if one blood test could detect more than 50 types of cancers? 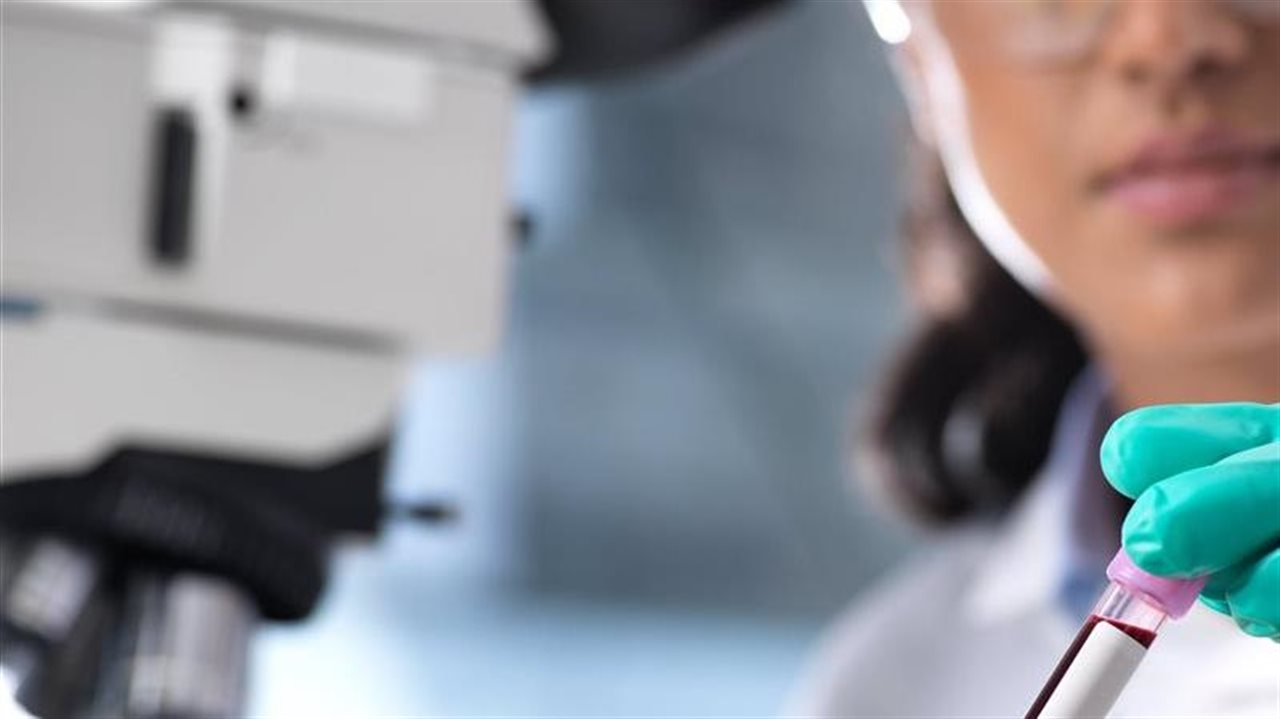 Everyone has been touched by cancer in some way, whether it's a friend or family member facing a diagnosis, or their own worry about susceptibility to the disease. This year alone, roughly 1.8 million people will be diagnosed with cancer in the United States, according to the National Cancer Institute. Nearly 1,700 lives are lost to cancer every day.

Despite numerous advances in oncology — the field of medicine that treats cancer — cancer is the second-leading cause of death in the U.S., according to the Centers for Disease Control and Prevention, and is projected to become the first. That’s in large part because most cancers go undetected until it is too late because there is no early screening available today for the majority of deadly cancers. The current guideline-recommended screenings in the U.S., while critical, test for five cancers and screen for one cancer at a time. Cancers without available screening tests account for 71% of all cancer deaths in the U.S.

The importance of early detection

Medical experts agree that early detection of cancer saves lives and correlates with the ability to treat the disease successfully. Because screenings exist for five types of cancer when there are more than 100 types in total, the most pressing unmet need in cancer early detection is to identify cancers for which there are no existing recommended screening tests.

“Late-stage cancer detection is deadly,” says Dr. Joshua Ofman, chief medical officer and external affairs at GRAIL, a company whose mission is to detect cancer early, when it can be cured. “The five-year survival rate of a person diagnosed with cancer once it has already spread is just 21%, compared to an 89% survival rate of someone whose cancer is found in early stages. There is a significant opportunity to reduce cancer deaths through early detection.”

Medical advances are poised to change how cancer can be detected. Researchers have been working hard on a single blood test capable of finding many cancers.

The novel multi-cancer early detection blood test, called Galleri, is developed by GRAIL and expected to be commercially available for the first time in 2021. In a clinical validation study, an earlier version of the test demonstrated the ability to detect more than 50 types of cancers — over 45 of which have no recommended screening today — including at early stages, with a very low false positive rate of less than 1%. When a cancer signal is detected, the test can determine where in the body the cancer signal is located with high accuracy.

“A simple blood test capable of detecting more than 50 types of cancer is a ground-breaking and potentially life-saving advancement that could have a tremendous human and economic benefit,” explains Dr. Minetta Liu, research chair and professor, Department of Oncology, Mayo Clinic. “Recent modeling data suggests if all cancers currently diagnosed at stage IV could be detected earlier, evenly distributed across stages I-III, cancer deaths could fall by 24%.”

“With the introduction of Galleri, we are approaching a long-awaited and pivotal moment in cancer care, and we are dedicated to bringing this potentially life-saving technology into the hands of patients, providers, and communities,” Ofman says. “We are thrilled to be making a blood test that can detect multiple deadly cancers early a reality.”

Biomedical innovation is evolving, and this new blood test has the potential to save many lives through early detection. To learn more about this technology, visit grail.com/galleri.