3 lessons in resilience to help you get through 2020 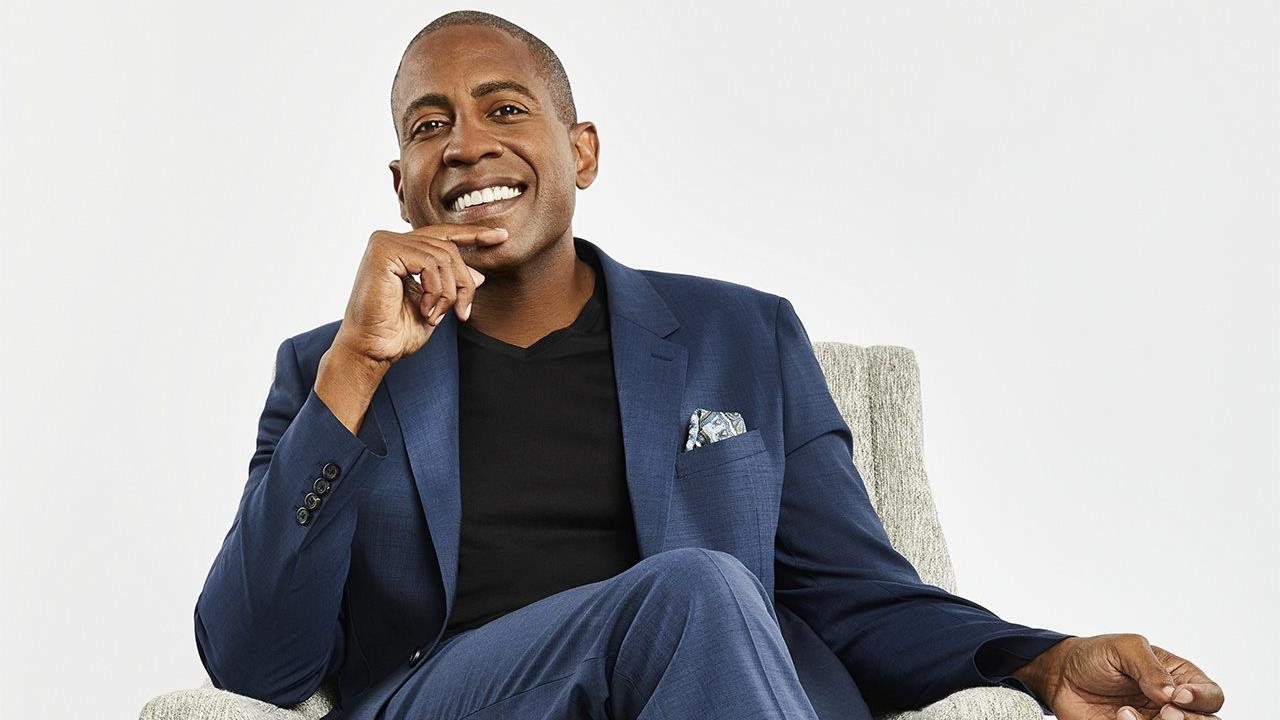 Life is rarely linear or straightforward — even for some of the most successful people in the world. From minor speed bumps to cavernous potholes that force an abrupt U-turn, everyone experiences significant disruption to what they had imagined their life might look like. For many of us, 2020 has been one of those years.

“From the pandemic to the recession to racial injustice to the election, the big, crazy stories of this year have affected everyone’s lives in very real and often very distressing ways,” says Carlos Watson, a journalist, entrepreneur and CEO of cutting-edge media company OZY, tapped as the next HBO. “It’s a very trying time for people across the country and the globe — and it might well continue for quite some time,” continues Watson, who is also the host of Defining Moments With OZY on Hulu, one of the best interview shows currently available to stream, featuring in-depth interviews with culture-defining celebrities who have battled adversity on the road to success. Watson and OZY’s relentless focus on highlighting unique, fresh stories has again paid off, with impactful and candid reflections on failure, loss, struggle and resilience making Defining Moments With OZY perhaps the most important show of 2020. While no two paths are the same, there’s a lot we can learn from figures like Amy Purdy, who was given a 2 percent chance to live before fighting back to win Olympic gold, and Jason Collins, who had to hide his sexuality for decades for fear of rejection.

As everyone across the globe faces their own Defining Moment this year, there are several lessons we can all take away to help us find hope for a way out of difficulty. Here are just a few:

1. The power of being broke

The importance of perseverance — the determination to keep trying, keep learning and keep perfecting your craft, even when things aren’t going your way — is something most hugely successful people emphasize. From selling garbage bags door to door as a teenager to moving to Dallas without a job or a place to live, Mark Cuban has always been hustling, as he reveals on Defining Moments With OZY. “I was always healthily afraid,” says Cuban. And before he became John Legend, John Stephens felt he was on the cusp of breaking through — six years before he was anywhere close.

Sometimes an unplanned change in life circumstances can precipitate a positive reevaluation of personal goals — whether that unexpected event comes in the form of a medical emergency, mental health issue, job loss or freak accident. For Jameela Jamil, it was all four. While her life has been shaped by a cancer scare, which caused her to move to the U.S., where she ultimately found fame; a battle with body dysmorphia; and cursing during her first live TV appearance, it was a life-threatening car accident at age 17 that was the biggest turning point in her life. “Getting hit by the car was the best thing that ever happened to me. I’d do it all over again,” says Jamil. Similarly, Olympian Amy Purdy tells Watson how her bacterial meningitis diagnosis, which led to the amputation of both her legs, instilled in her a new sense of drive that has shaped her life for the better.

3. The battle to fit in can make you stronger

In many cases, personal struggle comes from external forces such as discrimination, prejudice and exclusion. For Dominique Jackson, the trans star of Pose, and Jason Collins, the first active NBA athlete to come out as gay, the struggle with their identity included being rejected by family. Both Jackson and Collins found external support networks that helped them thrive — and ultimately repair their family relationships. Sophia Chang, an Asian American hip-hop mogul, has struggled against being marginalized for her race, gender and immigrant status her entire life. “Fine-tuning that anger and owning it” is the key to turning vulnerability into strength, Chang reveals in her Defining Moments With OZY interview.

For more inspiring insights to help you make sense of this challenging year, binge the entire first season of Defining Moments With OZY — now streaming on Hulu.