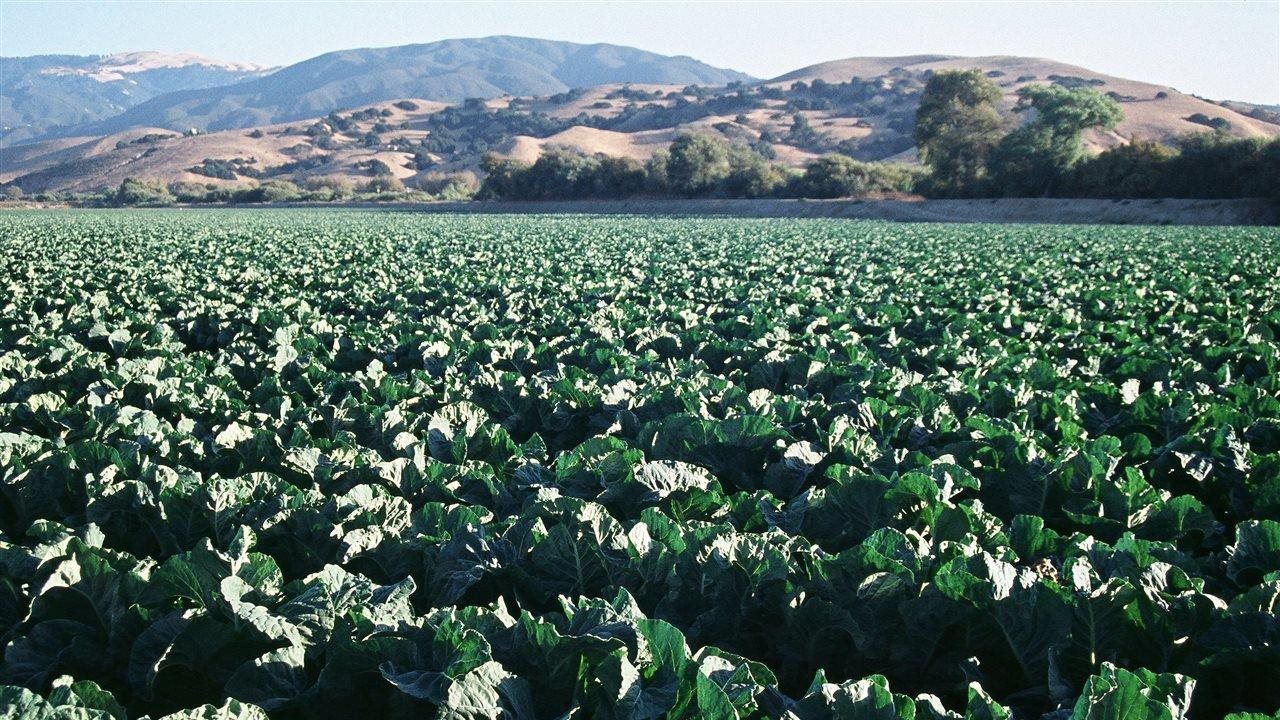 Organic production represents less than 1% of U.S. crop acres, but according to the U.S. Department of Agriculture (USDA), the demand for organics is rising. As a result, many farms are adding organic acreage to their farming operations.

For Burkey Farms, the decision was purely economic. “We looked pretty smart when we sold organic corn for $9 per bushel, and conventional corn was at $3.10,” said Eric Thalken, operations manager.

Organic farming can be profitable, but there are still several obstacles to widespread adoption. Below are three significant challenges facing organic farmers.

Weed, disease and insect control are shared challenges for organic growers. They have limited pesticide options because they can only use those approved by the Organic Materials Review Institute (OMRI).

Some producers like Burkey farms use biological practices like cover crops that prevent soil erosion, increase soil quality, suppress weed growth, prevent disease and manage pests. Organic farms may also use mechanical weed control, though that requires two cultivations and two passes with a rotary hose. In rainy years, weeds can still get the upper hand.

At Braga Fresh Family Farms, in-season weed control is often by hand. Over the past three years, the farm began to rely on robotic weeding machines to save labor and remove weeds more effectively. To control pests, the farm has purchased thousands of beneficial insects — including parasitic wasps, lacewings and Aphidoletes — that are released into the field by a drone. They then reproduce and feed on harmful pests.

While these strategies work well in the West, it’s nearly impossible to keep ahead of constant pest pressure in tropical climates where it rains most afternoons. Hot, humid weather fosters insect reproduction, weed growth and fungal diseases. Biopesticides can be used, but they need to be applied almost daily, increasing costs for farmers.

“We spend less on crop seed, fertility and chemicals but more on equipment, labor and cover crops than an average farm in our area,” Thalken says. “Overhead can be slightly more with increased costs of administration.”

Production costs for organic agriculture can vary widely. In California, Garcia estimates that costs to grow organic vegetables are 20%-25% higher than non-organic, due to added pest control steps and higher labor costs.

Fertilization is a major variable. Commercial organic fertilizer is expensive, and it’s challenging to reach the necessary nitrogen levels needed for farming. Burkey Farms saves on fertilizer costs by applying hog manure. As with conventional crop producers who rely on manure for fertilizer, there is a risk of damaging the buildup of sodium and potassium in the soil.

The environmental impacts of agricultural production vary by practice. With lower yields, organic production requires more land to generate the same amount of food. According to a 2016 analysis of USDA yield data, if all crops switched to organic production, more than 100 million more farmland acres — an area the size of California — would be needed to achieve the same crop output.

OMRI-approved pesticides have impacts, too. Organic farmers commonly use copper sulfate as a fungicide. Although a natural compound, copper sulfate can accumulate in the soil and harm soil microbes, according to the Genetic Literacy Project.

Whether growing crops conventionally or organically, all farmers share in meeting expectations for sustainable food production. “At the end of the day, the population is growing,” said Liz Hunt, head of sustainable and responsible business at Syngenta. “We need to make sure we are meeting these needs in a way that optimizes land and input use.” 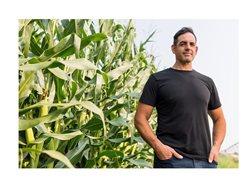