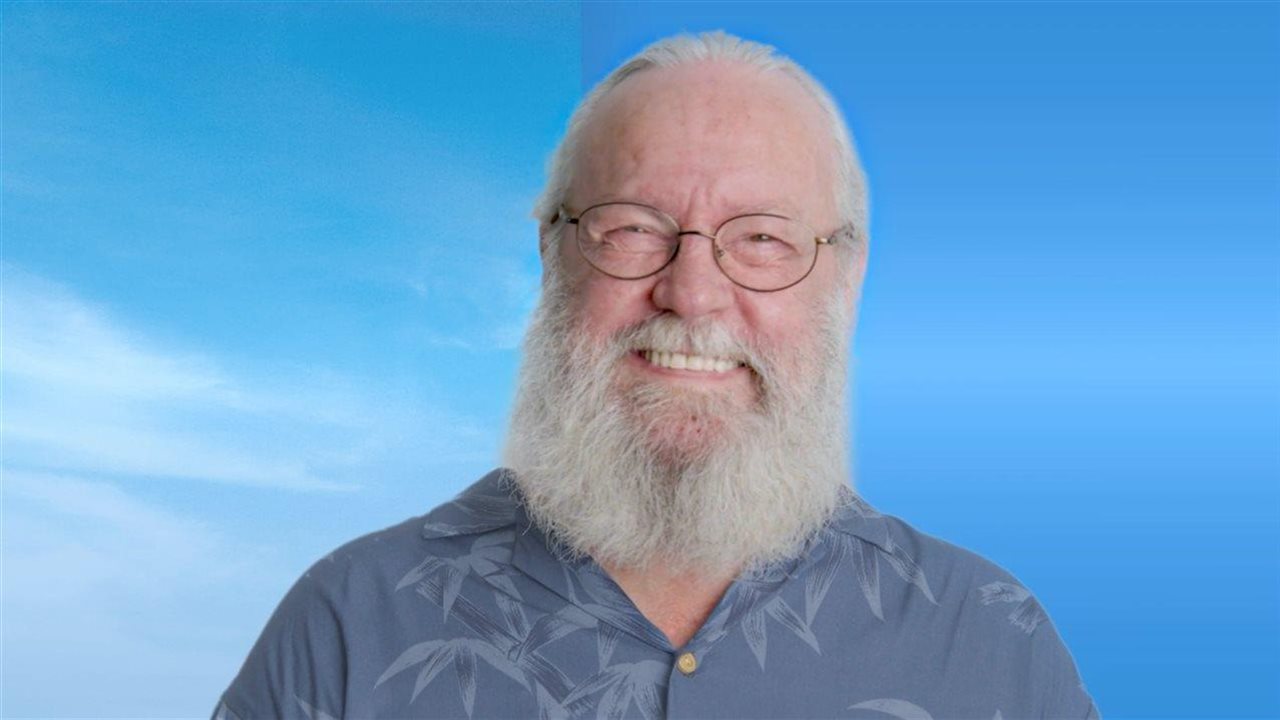 If it were just one year earlier, Paul wouldn’t have had the guts to strike up a conversation with a woman in the lobby of their office building – an interaction that would lead to 19 years of marriage. He would have lacked the confidence because of what he now knows was an undiagnosed case of moderate to severe plaque psoriasis – a chronic inflammatory skin condition that causes itchy, red, flaky and sometimes painful patches, known as “plaques,” to appear on the skin.

Paul’s journey with this issue began 30 years ago when the plaques spread to cover most of his body.

“It became so bad I wasn’t going out, and I wasn’t even attempting to date because it was all over my face,” says Paul.

Despite living in a warm climate, Paul wore pants and long-sleeved shirts to avoid uncomfortable questions or stares from strangers. Recognizing his symptoms were having a significant impact on him physically and emotionally, he finally reached out to a dermatologist for help treating his plaque psoriasis.

Paul cycled through many topicals and phototherapy, and started to become more social, even having the confidence to finally ask out his future wife. However, Paul wasn’t completely satisfied with the skin clearance. While his condition had improved, he still had some plaques on his skin.

Unwilling to settle, he sought care from a new dermatologist. Together, they decided to start treatment with SKYRIZI® (risankizumab-rzaa), a biologic medicine for adults with moderate to severe plaque psoriasis.

SKYRIZI may cause serious side effects, including:

Do not use SKYRIZI if you are allergic to risankizumab-rzaa or any of the ingredients in SKYRIZI.

Also, tell your doctor if you plan to or recently received a vaccine.

Paul credits his skin clearance to partnering with his dermatologist like a teammate, ensuring he shared his treatment goals and how he felt about his results.

“It’s crucial to be your own advocate when working with your doctor by having clear goals and communicating openly. With appropriate treatment, clearer skin may be possible,” says Paul.

Dermatologist April Armstrong, MD, MPH, states there is no one-size-fits-all approach when it comes to psoriasis management but advises there are ways to help get psoriasis treatment right from the start.

“When creating a treatment plan with patients, we need to consider both disease severity and psoriasis symptoms. Establishing and maintaining an open, honest line of communication is essential because it ensures treatment plans will align with a patient’s changing needs and priorities,” she says.

Dr. Armstrong adds that doctors should consider how quickly and durably a treatment works, in addition to safety, dosing, and administration, to determine what will help meet the patient’s goals and preferences.

Like many people living with psoriasis, Paul prioritizes his time. With SKYRIZI, his dosing schedule is four times a year after two starter doses, which fits his lifestyle.

Paul admits he may never have met the love of his life if he hadn’t decided to advocate for himself and seek help for his psoriasis. He now knows firsthand the importance of finding care from a dermatologist specializing in psoriasis.

“With an understanding of my goals and preferences, and the risks and benefits of different treatment options, my doctor and I determined SKYRIZI was the right choice for me,” Paul states. “However, every patient needs to work with their doctor to find a treatment option that’s right for them.”

Paul’s story shows the value of being your own advocate and admitting when you want more clearance.

“Had it not been for speaking up, I never would have gotten the clearance I wanted.”

USE for SKYRIZI® (risankizumab-rzaa)

SKYRIZI is a prescription medicine used to treat adults:

What is the most important information I should know about SKYRIZI® (risankizumab-rzaa)?

SKYRIZI is a prescription medicine that may cause serious side effects, including:

Do not use SKYRIZI if you are allergic to risankizumab-rzaa or any of the ingredients in SKYRIZI.

Before using SKYRIZI, tell your healthcare provider about all of your medical conditions, including if you:

Tell your healthcare provider about all the medicines you take, including prescription and over-the-counter medicines, vitamins, and herbal supplements.

What are the possible side effects of SKYRIZI?

SKYRIZI may cause serious side effects. See “What is the most important information I should know about SKYRIZI?”

These are not all the possible side effects of SKYRIZI. Call your doctor for medical advice about side effects.

Use SKYRIZI exactly as your healthcare provider tells you to use it.

SKYRIZI is available in a 150 mg/mL prefilled syringe and pen.

This is not a complete summary of all safety information.

You are encouraged to report negative side effects of prescription drugs to the FDA. Visit http://www.fda.gov/medwatch or call 1-800-FDA-1088.

If you are having difficulty paying for your medicine, AbbVie may be able to help. Visit AbbVie.com/myAbbVieAssist to learn more.

Learn more about SKYRIZI at SKYRIZI.com.