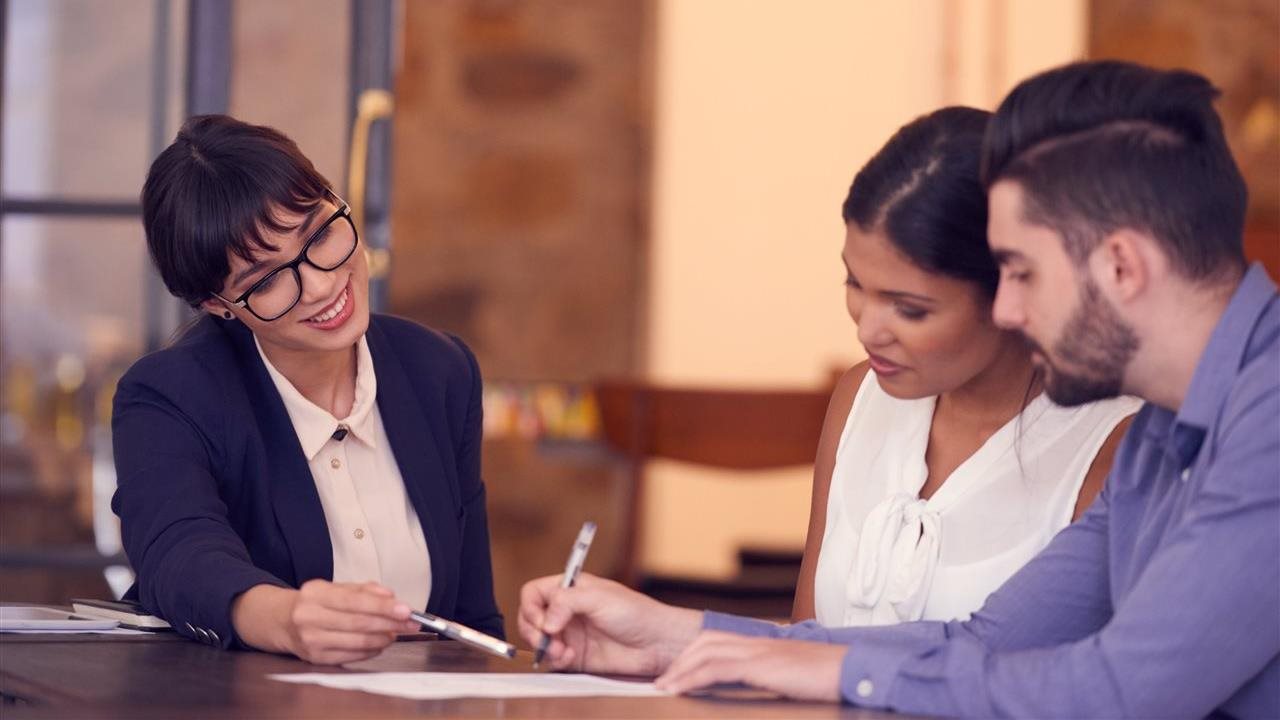 Women have long lagged behind men in how much they can save for retirement, and the pandemic deepened the divide.

Nearly 2 million women have left the workforce since 2020, according to the U.S. Bureau of Labor Statistics. Many needed to help raise children or care for elderly relatives, but much of their lost earnings and savings will never be recovered.

Now only about one in three women (31%) are saving for retirement, compared to 44% of men, according to the 2022 TIAA Financial Wellness Survey. All told, 80% of men have saved at least some money, compared to 63% of women.

That’s significantly different than 2017 data collected by the U.S. Census Bureau. It measured whether men and women ages 55 to 66 had any personal retirement savings and found a difference of only 3 percentage points.

“Women now face a greater risk of either not being able to retire or running out of money when they do,” said Snezana Zlatar, TIAA’s head of Advice Solutions. “The more this problem grows, the less we can make progress for women and society overall.”

The findings underscore another staggering statistic: Once women stop working, their retirement savings and investments generate about 30% less income than men’s, according to the Organisation for Economic Co-operation and Development (OECD).

“Women must understand the headwinds they face ahead of retirement so they can take mitigating action as early as possible,” Zlatar said.

A key way to help is by “paying yourself first.” Set up automatic contributions to a 401(k), IRA or Roth IRA, then build your lifestyle around the remaining income. It’s difficult to instead try saving later with “whatever is left over.”

1. Talk to your employer about different options for retirement savings, and talk to financial planners. They can help tailor plans for your budget.

2. Take full advantage of your company’s benefits. If companies match up to 3% of what you save, for instance, then save at least 3% to avoid leaving free money on the table.

3. Don’t just consider how much you’ve saved and try predicting whether that’ll be enough to outlive your money. Find sources of lifetime income, such as Social Security, pensions or annuities, which a growing number of companies offer.

“Even if you experienced a pandemic setback, you can take steps to turn things around,” Zlatar said. “Explore free tools such as a retirement calculator that we have on TIAA.com.”