Why you need to know about postbiotics in 2022 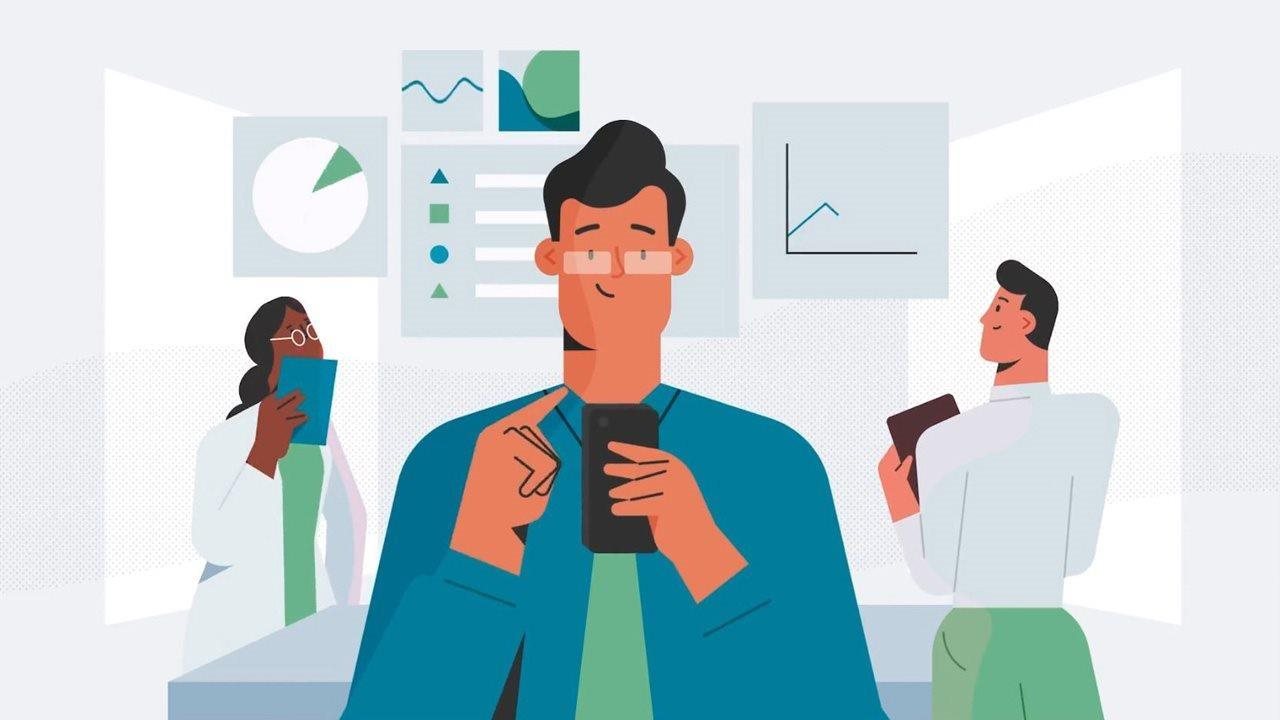 You prioritize your health and wellness, so you want to do what you can to support your immune system. Many people reach for vitamin C, zinc and elderberry supplements to supercharge their immune health, but there's another option to consider that can directly impact the immune system: postbiotics that provide immune support at a cellular level.

The immune system and gut health

Healthy gut nutrition that supports the immune system includes prebiotics, probiotics and postbiotics. You may have heard of pre- and probiotics, but postbiotics are not as well known to many people. Here's what you need to know about these three related components:

Probiotics: These live microorganisms (mainly bacteria and yeasts) impart health benefits to the body when consumed. In general, probiotics help maintain a healthy population of microbiota (or flora) living in the gut, positively affecting digestion and overall well-being. Probiotics are found in fermented foods, such as yogurt, kefir and kombucha, as well as dietary supplements.

Prebiotics: These are nutrients, such as dietary fibers and minerals, that feed and promote the growth of the healthy bacteria living in the gut. In other words, prebiotics are the food probiotics need to thrive. Prebiotics are found in many whole foods you eat, such as apples, bananas, asparagus, legumes and wheat. Some probiotic supplements also include prebiotic ingredients.

Postbiotics: These are not living microorganisms, but rather nonviable microbial cells that provide health-promoting properties when consumed. Referred to as the probiotic paradox, scientists report many of the beneficial effects from live cells can also be obtained by consuming a population of dead cells, such as postbiotics.

Postbiotics are the third and final piece of the biotics that work through the gut to support your health. However, not all postbiotics are equal and if you choose to take a supplement, it's important to look at ingredients.

Critical cells of the immune system

The immune system is made up of many different types of cells. Plasmacytoid dendritic cells — commonly called pDCs — are leaders of the immune system. Think of pDCs as the quarterback of the immune cell team. Once they are activated, they help activate other critical immune cell types like natural killer (NK), killer-T, helper-T, and B cells, providing more comprehensive immune support.

Backed by 29 published studies, IMMUSE™ is the only postbiotic ingredient available to consumers that is shown to activate pDCs to support immune system health at the cellular level. Learn more and find a supplement containing this ingredient at ImmuseHealth.com.

*These statements have not been evaluated by the Food and Drug Administration. This product is not intended to diagnose, treat, cure or prevent any disease.
IMMUSE™ is a clinically researched lactic acid bacteria developed by Kirin Holdings Company, Ltd.