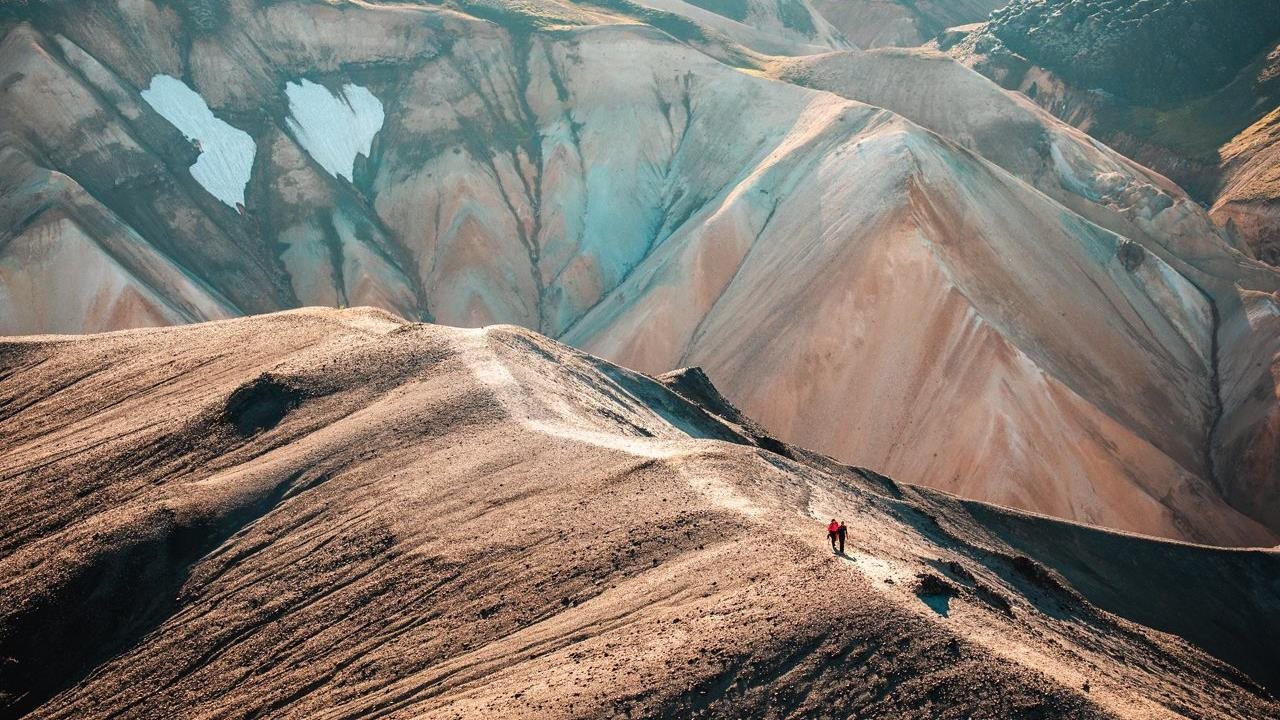 Transitioning to renewable energy sources is one way that the U.S. and other nations can help to mitigate climate change. This switch to greener energy can also benefit everyday consumers. For more than a century, Iceland has harnessed geothermal — heat from the earth’s core — as a clean, renewable source of energy. Shifting from fossil fuels to geothermal and other forms of clean energy has allowed Iceland to become the world’s largest green energy producer per capita and is key to achieving its goal to become entirely carbon neutral by 2040.

The nature of geothermal energy and the process of harvesting it presents many benefits for Icelanders, from economically heating houses to supporting food production and recreational pastimes like spas heated with geothermal water. It is possible to enjoy these same benefits anywhere that has access to geothermal energy.

Here are five ways that geothermal energy can help everyone live more sustainably to combat the climate crisis.

A Cleaner Source of Heat Iceland first invested in geothermal energy to heat homes during frigid Nordic winters in the early twentieth century. Today, geothermal energy heats 90 percent of homes and buildings. This long-term energy transition played a huge part in how Iceland was able to lift itself from one of the poorest countries in Europe to one of the world's wealthiest nations in just 50 years. This transition to self-sustained energy sources also helped to establish Iceland as a global leader in sustainability. As global populations grow and the climate warms, farming will need to adapt. Iceland is paving the way for the future of agriculture with greenhouses powered by geothermal energy. The availability of green energy to artificially shine light on crops coupled with geothermal water used to heat greenhouses and disinfect soil extends the natural growing season and makes food production more efficient. One example of this is Vaxa Farm, a vertical farm that produces greens for local restaurants and grocery stores with no sunlight required. Iceland’s geothermal-powered food production extends to sustainable seafood as well, with companies like Matorka using geothermal water to create fish farming habitats. The potential health benefits of geothermal energy extend beyond necessities like clean air and water. Geothermal is also an integral part of recreation for Icelanders and tourists alike, with outdoor spas and swimming pools powered by geothermal energy — including the world famous Blue Lagoon. These spas and swimming pools offer a place for social connection, relaxation and have direct health and healing properties. Geothermal energy provides a clean, renewable source of power for high-energy industries such as technology, data centers and film production. It also powers companies that are developing direct solutions to combat climate change and lower carbon emissions. For example, the Geothermal Park at Hellisheidi Power Station houses Climeworks, which creates carbon removal technology designed to extract carbon dioxide from the air, and Carbfix, which provides a permanent storage solution to carbon emissions by turning carbon dioxide into stone. The cascading benefits of geothermal energy in Iceland showcase the powerful possibilities of exploring a similar transition in the U.S. and other countries with strong geothermal potential. Leaders from government, business and civil society groups will gather in Washington, D.C., on September 21 to discuss opportunities for collaboration to advance the clean energy transition and achieve ambitious global climate goals at the US-Iceland clean energy summit, hosted by The Atlantic Council Global Energy Center, the Embassy of Iceland and Green by Iceland.

Register here to tune into the conversation live or watch a recording after the event. Learn more about sustainable solutions from Iceland via Green by Iceland. 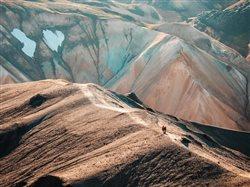 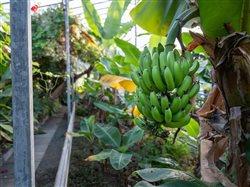 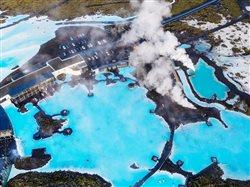 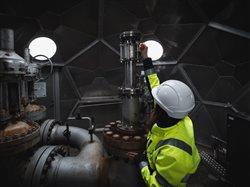 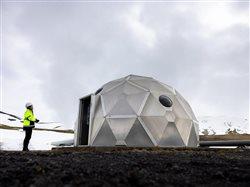 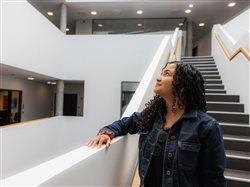