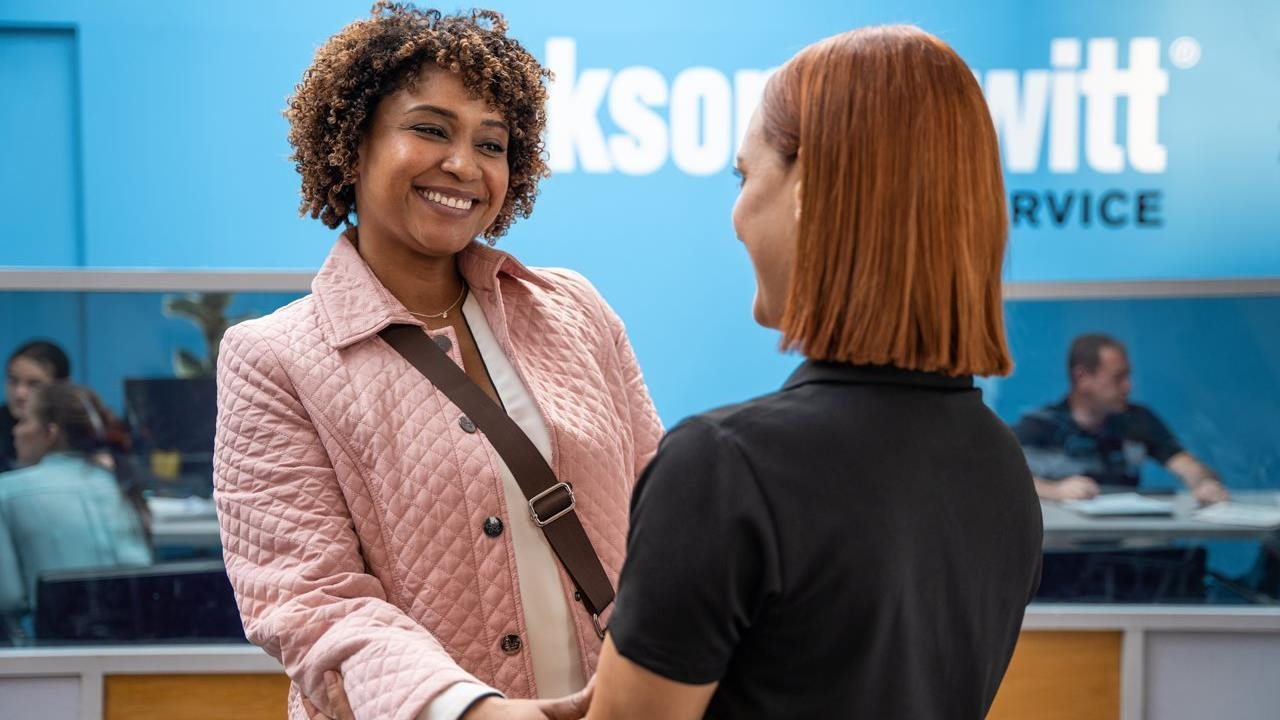 If you're a member of the U.S. Armed Forces or the spouse of a military member, special tax considerations are given for a variety of circumstances, so it’s best to be aware of issues you may need to research — or consult a tax professional about. For federal tax purposes, the U.S. Armed Forces includes commissioned officers, warrant officers and enlisted personnel in all regular and reserve units under the control of Secretaries of the Defense, Army, Navy, Air Force and Homeland Security, including the Coast Guard and Space Force.

Military personnel receive many different types of pay, some included in gross income, others excluded. Unless the pay is for service in a combat zone, the following are subject to tax and must be reported on your return:

Pay/allowances that may be excluded from your income include:

Some excluded income items may be used to calculate certain tax benefits on your return, but are still not subject to income tax. For example, combat pay is included in income to calculate the Child Tax Credit and Child and Dependent Care Credit.

For questions about complicated situations, visit the U.S. Military website at MilitaryOneSource.mil/financial-legal/.

4. Death of a service member

Special tax provisions apply to military personnel who die serving in a combat zone: Income tax does not have to be paid for the tax year in which they died, nor for any earlier year ending on or after the first day the member served in the combat zone in active service.

The death gratuity is a one-time payment of $100,000 to the surviving family of a deceased military member. For the death of an Armed Forces member occurring within 120 days after retirement, survivors also receive $100,000. These payments are tax-exempt.

Anyone can receive a six-month extension by filing Form 4868 by the due date. However, you can qualify for an automatic extension until June 15 without filing Form 4868 if you're in the military on an assigned tour of duty outside the U.S. and Puerto Rico during a time that includes the due date. Attach a statement to your return showing you met the requirements for this extension. You can also request an additional four-month extension to October 15. Write “Taxpayer Abroad” across the top of Form 4868 and file it by June 15. These extensions are for filing only, not for paying any balance due.

To contact your neighborhood Jackson Hewitt office, call 1-800-234-1040 or use the Office Locator feature at JacksonHewitt.com.