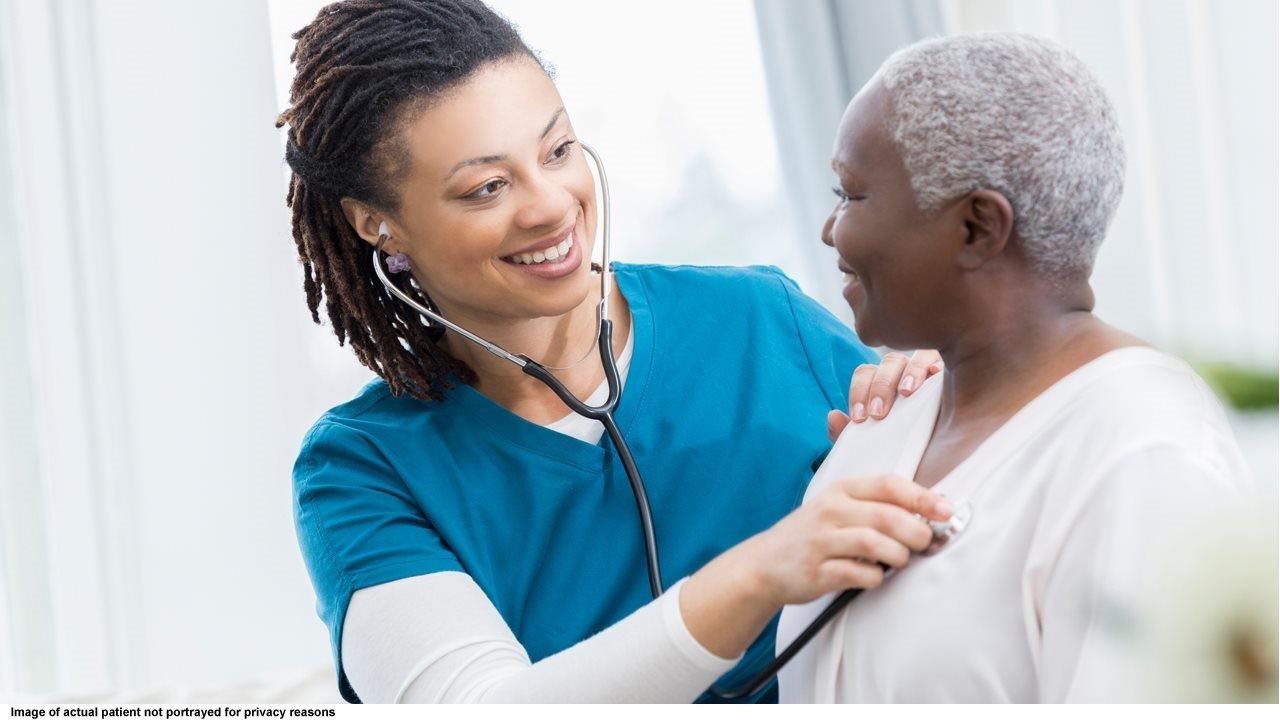 Jill loves learning. She has a natural inclination to find and share information. Her career in early childhood education is one way that she has been able to pursue this interest in her life. Another is in her enthusiasm for passing on invaluable information that could help others. Like so many people, Jill has learned some of her most important lessons through difficult experiences. That’s how she learned about asthma and pertussis, and the way these two respiratory conditions can affect each other. Now, Jill wants to help make those lessons a little easier for others.

Her first-hand education about the experience of asthma happened during the winter 20 years ago. Jill was volunteering at the Winter Olympics in Salt Lake City in 2002. Living in Northern Utah, she was accustomed to occasional bouts of coughing; however, she associated them with allergies triggered by changes in weather. But during the week of the Olympics, her coughing felt different. Certain that something was wrong, Jill started looking for answers. As she sought additional medical opinions, one provider listened to her symptoms and asked how long she’d lived with asthma. “I’d had no idea,” Jill says. “I always thought it was allergies, but in retrospect, I think I’d been living with asthma for some time.”

Once she had the diagnosis, Jill worked with her care team to manage her asthma — but she had learned to listen to changes in her coughing. That lesson paid off four years later.

Paying attention to the cough

In 2006, Jill’s coughing changed again. Her doctor adjusted her asthma medications and prescribed an antibiotic for a suspected sinus infection — but within days, her cough was getting worse instead of better. Each episode brought increasing pain as she struggled to inhale, and endured coughing so forceful that it left her body aching. “Any time it started, I had to stop whatever I was doing,” Jill says. “I had no voice, I could barely speak.” She went back to the doctor, and this time was given a test for pertussis.

Pertussis is a highly contagious bacterial infection that can cause serious complications, not just for children. It is also known as whooping cough, and can cause uncontrollable, severe, and prolonged coughing attacks, leading to complications and even death.1

Jill learned her pertussis test was positive when she received a call from the county health department — part of a contact-tracing effort to contain a pertussis outbreak in a neighboring county. Fortunately, she had been proactive about seeking care and had already started the course of antibiotics even before receiving her diagnosis. She felt lucky that she had not exposed any of her colleagues or students in her education center to the infection.

Jill was able to recover from her case of pertussis at home and avoid hospitalization — but the recovery took time. “My body was just very worn down,” she says. “It wears you down mentally, physically, emotionally.” As her strength returned and she gradually returned to work, the lasting strain on her lungs kept her coughing for weeks after the infection itself had been resolved. She knows now that having a chronic lung disease like asthma can make you more likely to be infected with pertussis. Adults with asthma have a 4x greater risk of whooping cough compared with people without asthma.2

Learning about how to help protect against pertussis

Less than a year after Jill was diagnosed with pertussis, the Advisory Committee on Immunization Practices (ACIP) and CDC recommended routine use of pertussis vaccines for adults.3 In her role as an education administrator, Jill was already an immunization advocate and knew how important vaccines were for keeping kids healthy and in school. “I had 703 little ones and we made sure that all of the kids had their vaccines and health screenings and everything,” she says. Over the years, she saw the difference that the introduction of new vaccines made in the kids she saw every day. “Early in my career, children would get chicken pox every year. Then a vaccine came out, and we got kids immunized, and we saw much less chicken pox in our kids.”

She is just as passionate about encouraging adults to get the recommended vaccination that could have helped protect her. Vaccination has been shown to be more than 80% efficacious at preventing severe pertussis disease. Vaccines offer the best protection against this highly contagious disease.3 There’s an adult pertussis vaccine known as “Tdap” that also helps protect against tetanus (lockjaw) and diphtheria. The CDC recommends that every adult get a Tdap vaccine to help reduce the risk of contracting and spreading pertussis — and Jill consistently recommends it to the people she talks to who are learning to live with asthma.3

She sees the need for vaccination as being more important than ever. “With hunkering down during the pandemic, many people have forgotten about some of their routine vaccinations, including Tdap,” she says. “While our current focus is on COVID, it’s critical that we help protect ourselves from respiratory infections such as pertussis.” If you have asthma then you are at risk for contracting pertussis. You can visit PertussisAwareness.com to learn important information to discuss with your doctor.