Are you at risk for colorectal cancer? 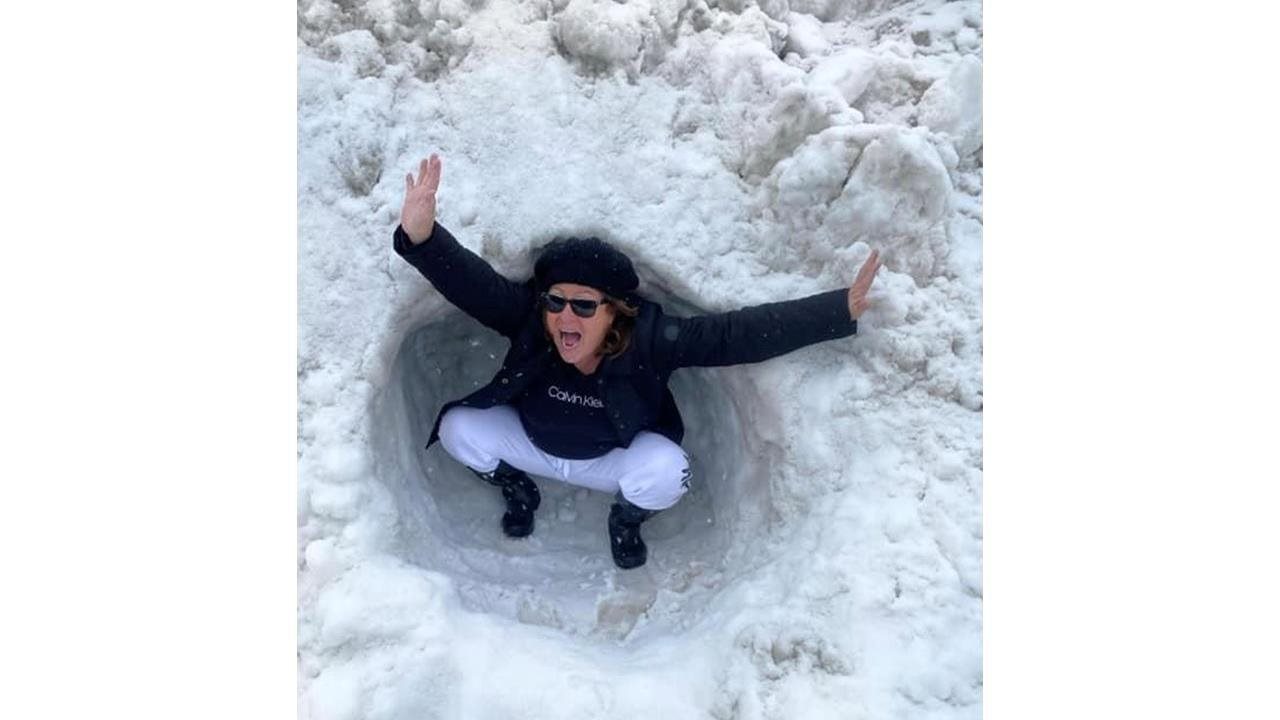 Five years ago, LuAnn Valentino was given just an 11% chance of survival.

At just 53 years of age, she had been diagnosed with colon cancer during her first colonoscopy. With colorectal cancer being the third leading cause of cancer and one of the most common causes of cancer death, the diagnosis was already grim. But then, she learned that she was already in Stage IV, the most advanced and deadliest stage of colon cancer.

Now, five years later, she has not only survived, but she has thrived. And as she thinks about her cancer journey, she knows two things are true: Had she gotten a colonoscopy earlier, she likely wouldn’t have been in the most advanced stage when she was diagnosed, and a blood test has helped save her life.

Valentino knew she should have a colonoscopy, but in her words, “it just wasn’t convenient.” As a schoolteacher in New Jersey and a mother, Valentino had a busy lifestyle that delayed her screening. The only indicator she had that something was wrong was her constant fatigue, which plagued her even after drinking four cups of coffee in a day.

Finally, in November 2017, she took a day off to see her doctor for the colonoscopy. As she was waking up from sedation, she learned she had a significant mass in the right of her large intestine, which turned out to be Stage IV colon cancer that had already spread to other parts of her body.

Valentino’s experience is not unusual. Colorectal cancer used to be considered an illness found later in life, with more than half detected after the age of 64, according to the American Cancer Society. But a 2017 study found a sharp increase in the rate of colorectal cancer in those born in 1990 as compared to those born around 1950. In fact, three out of 10 rectal cancer diagnoses are now found in people under the age of 55. This shift led the U.S. Preventive Services Task Force to lower the recommended screening age to 45 years old from 50 years old in 2021.

“Sadly, no matter how healthy you think you may be, cancer can happen to anyone, and it changes your life,” Valentino said. “The toll that death takes on everyone you love makes you realize the importance of getting screened.”

The diagnosis left Valentino overwhelmed and conflicted. She had no other symptoms warning her that she had cancer, but that can be typical, according to the American Cancer Society, because the disease may not cause symptoms initially. However, she knew she had a family history of cancer.

“I never understood why my brother was 35 years old with cancer or why my mother simultaneously was diagnosed with cancer, and my sister was diagnosed at 54 with cancer,” she said. “I figured it was only a matter of time before it got to me. By the time it did, I knew enough about cancer that I was able to fight for my own life. A gift that I attribute to each of my loved ones’ cancer journeys.”

And fight she did. At the advice of her doctors, she began chemotherapy in 2018 and had surgery to remove a third of her large intestine, a third of her liver as well as her gallbladder and appendix. After the surgery, she resumed chemotherapy and her disease seemed to go into remission.

The journey wasn’t always pleasant. She suffered side effects, including hair loss, nerve damage causing weakness and pain, body shakes and severe aversion to cold — even cold beverages. Despite this, she felt like she had her cancer under control.

But two years later, in 2020, a CT scan showed that the cancer had returned. This is not uncommon. According to a study in the Annals of Family Medicine, approximately 30–40% of those with colorectal cancer develop recurrence following surgery and most recurrences happen within the first two to three years following initial treatment.

The path to identifying characteristics of the tumor

Given all of this, Valentino’s oncologist suggested she undergo biomarker testing of her cancer. Biomarker testing is a way to look at the genetic make-up of an individual’s cancer to identify whether a particular treatment may work for that person. Testing is done one of two ways — either using tissue from the tumor itself or using a blood sample that can detect tumor DNA circulating in the person’s blood stream.

Deciding she wanted to obtain her results quickly, Valentino took it upon herself to do her research and have her oncologist reach out to Guardant Health, a leader in developing blood-based tests for cancer, to obtain a Guardant360 CDx test.

The blood test revealed new information from her tumor, which alerted her care team that they needed to adjust their approach and add a treatment, immunotherapy, to her regimen. After only two rounds on the FDA-approved immunotherapy, the cancer seemed to disappear, shocking both Valentino and her oncologists.

Hope for the future

Today, Valentino feels great. But she remains vigilant on her cancer journey. Knowing that cancer can continue to evolve over time, which can require new treatment approaches, Valentino stays up to date with surveillance tests and has a blood test regularly to monitor for any changes.

Knowing all the characteristics of her cancer provided a more complete picture of the disease for Valentino. In her words, it gave her hope for the future.

“Blood tests are fantastic,” she said. “They’re such a huge breakthrough for colorectal cancer. They are not only convenient, more importantly, they saved my life.” 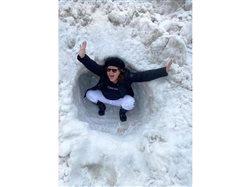 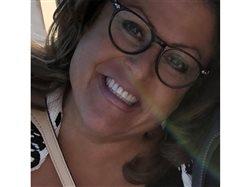