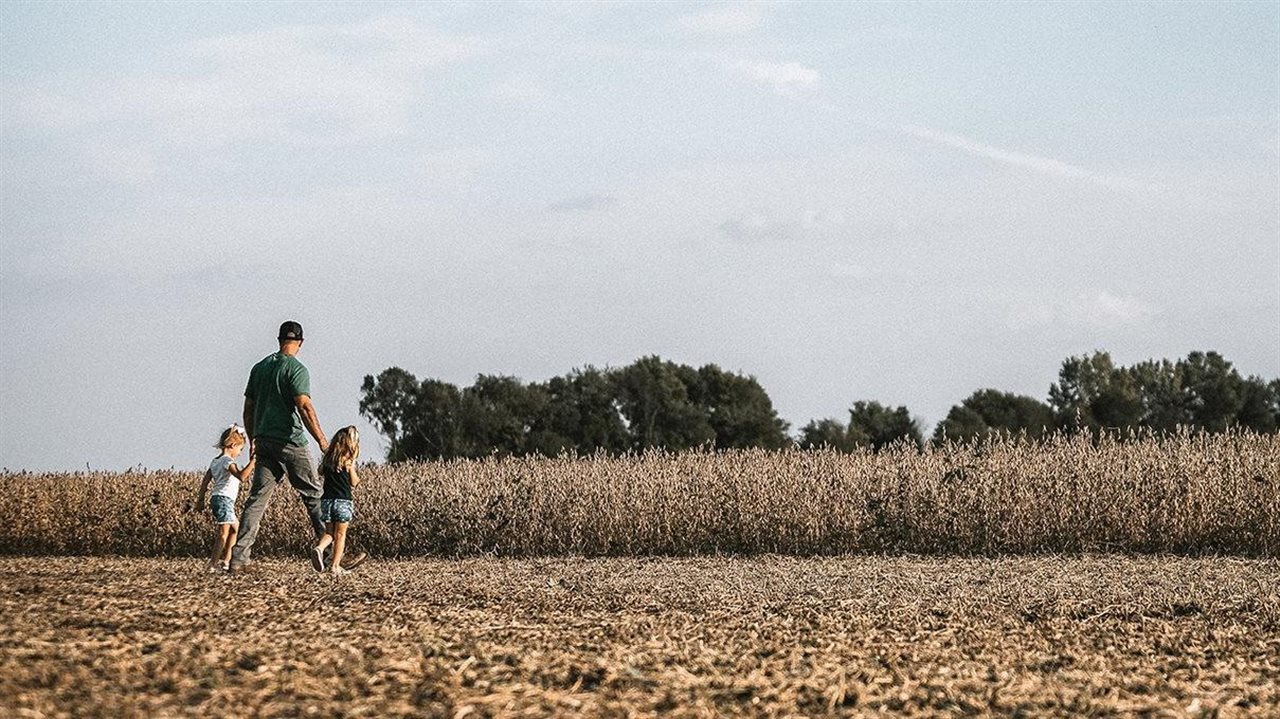 It’s a point of pride that farming is a hugely important part of the economy in the Prairie State. In fact, Illinois consistently leads the nation in soybean production and is a top state in overall agricultural production. Ag operations throughout the region play a key role in providing food for the U.S. and the rest of the world.

In recognition of the important role of Illinois’ farming community, Illinois Soybean Association (ISA) and other state commodity groups have honored 20 exceptional young farmers from the state as part of its 2022 Illinois 20 Under 40 Farmers awards. Their names and hometowns are listed on IL20under40.com. The honorees will be feted at a special end of the year ceremony.

“Young farmers are our future, and we’re proud and happy to be able to honor these innovative and hard-working professionals for the contributions they’re making to soybean production in our state,” says Illinois farmer Steve Pitstick, ISA chairman. “Because agriculture must continually change and adapt to the world’s needs, we increasingly need motivated farmers who can think beyond the traditional and develop new and improved approaches for our industry that promote continuous improvement and on-farm sustainability.”

ISA and program partners sought nominations from the public through March 31, specifically seeking active crop or livestock farmers ages 18 to 40 who act as ag leaders, role models and exceptional community citizens. The program looks for potential honorees who are “on-farm influencers and changemakers, those who show tremendous potential to be impactful in Illinois.”

ISA, which upholds the interests of Illinois soybean producers through promotion, advocacy and education, represents more than 43,000 soybean farmers throughout the state. Its membership program supports the local, state and national government relations interests of Illinois soybean farmers (in conjunction with Illinois Soybean Growers). Its checkoff program, funded by a portion of farmers’ sales, helps support market development, soybean production, profitability research, issues analysis, communications and education. With offices in Bloomington and Lombard, ISA was founded in the mid-1960s.

“These young people really deserve to be recognized for their excellence and dedication,” adds Pitstick. “Farming can be very challenging work, but these people are forging ahead to make a significant impact on the state of agriculture in Illinois.”