'You Have a Desmoid Tumor': The Diagnosis I Never Expected 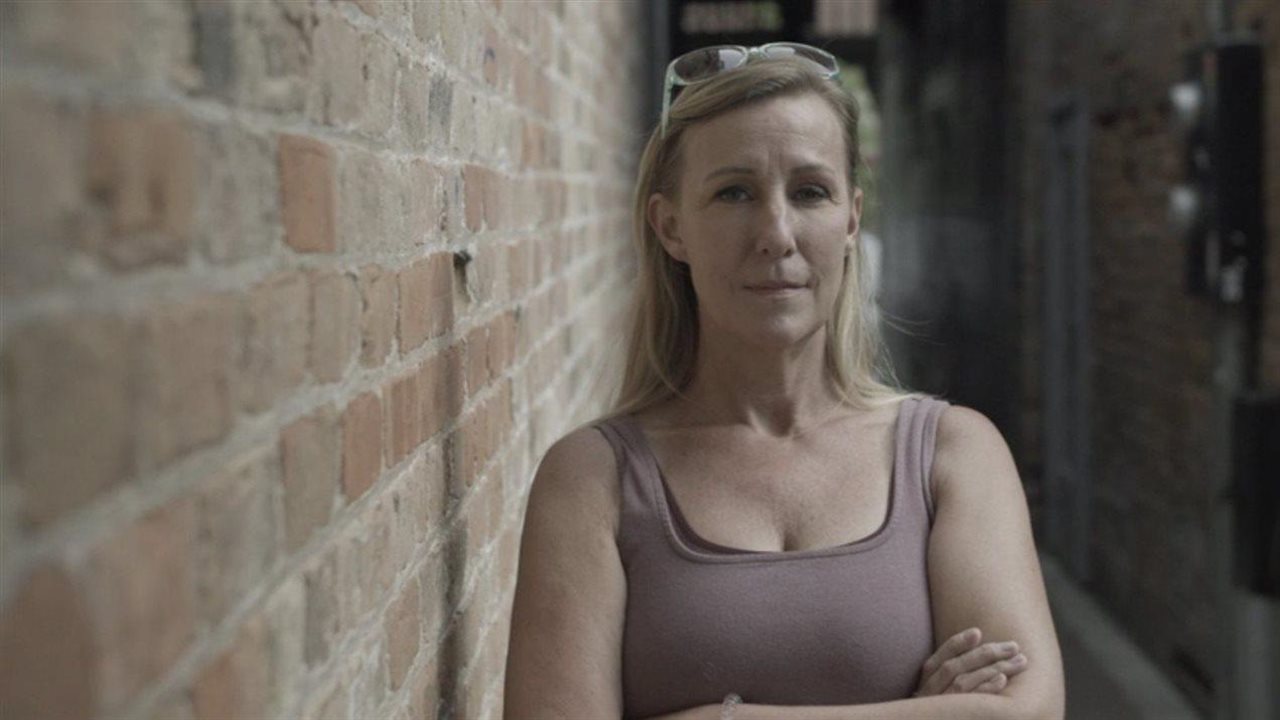 DeAnn, now 52, and Tom were high school sweethearts. Things were going well for the couple who were going on six years of marriage and happily raising two small children when DeAnn started experiencing numbness in her legs and toes that began affecting her ability to walk. DeAnn, who was leading an active life and was otherwise healthy, knew something was wrong. After several doctor appointments, DeAnn was given a devastating diagnosis of a desmoid tumor, which changed her and her family forever.

What are desmoid tumors?

Desmoid tumors are rare, locally aggressive tumors found in tissues that connect, support, and surround other body parts.1,2 These tumors can have “tendril-like” growths that wrap around nerves and can cause debilitating pain, limited range of motion, and impaired mobility.3,4 They can have a significant impact on physical and emotional well-being, and quality of life.4,5 In rare cases when vital organs are impacted, desmoid tumors can even be life-threatening.6,7

DeAnn’s journey to getting an accurate diagnosis

As DeAnn sought answers as to why her legs and toes were going numb, her doctor ordered an MRI scan. An abnormal mass on the scan initially led doctors to tell DeAnn that she may have cancer. DeAnn remembers that day clearly. “I had never been told anything that scared me quite like that.” However, a biopsy later confirmed that while DeAnn did not have a metastatic cancer, she did have a desmoid tumor.

It is estimated that there are approximately 1,000 to 1,650 new cases of desmoid tumors diagnosed each year in the United States, but because they are rare, they are often initially misdiagnosed as different cancer types or other noncancerous growths.2,8,9,10 Women are two to three times more likely than men to have a desmoid tumor, and most patients are diagnosed between 20 and 44 years of age.9

While DeAnn now understood what was impairing her mobility, she then had to understand how to best treat her tumor. With limited treatment options available at the time, and at the advice of her doctor, she decided to move forward with a 13-hour surgery to remove the tumor. But the recovery was difficult; DeAnn required 24-hour care following her surgery and was unable to take care of herself, let alone her two small kids.

For nearly a year after her surgery, DeAnn battled several open wounds, infections, and other complications, including not being able to walk. After months of physical therapy, DeAnn was finally able to regain her mobility and resume her life as a stay-at-home mom.

Desmoid tumors have a high rate of recurrence after surgery

A few years later, DeAnn started to notice changes in the color of her leg, which she says started to appear gray due to poor blood circulation. After raising these concerns to her doctor, two new desmoid tumors were discovered in DeAnn’s leg – one in the same place as the original one, right behind her knee, and another in her calf.

After several additional doctor appointments, DeAnn met with an oncologist who specialized in limb salvation. He said to DeAnn, "You may very well end up with an amputation." DeAnn was distraught. After working hard to avoid this option and regain mobility and use of her leg following initial surgery, she didn't want to go that route, saying, “I wanted to keep my leg as long as I could.”

In total, DeAnn had ten surgeries attempting to remove her desmoid tumors, but they kept growing back. She shares that looking back, she would not have chosen to undergo so many surgeries, but at that time, even her doctors did not know that desmoid tumors have a very high rate of recurrence following surgery. As medical research on desmoid tumors has advanced, it’s now understood that up to 77% of people who have their desmoid tumor surgically removed have their tumor grow back, sometimes even more aggressively than the initial tumor.11,12 Whether or not a desmoid tumor patient may experience recurrence of a tumor after surgery is dependent on factors such as tumor location, tumor size, and one’s age.13

There is a significant unmet medical need for people with desmoid tumors since there are currently no treatments approved by the U.S. Food and Drug Administration.14 How to best monitor and immediately care for a desmoid tumor should be determined by the size, location, aggressiveness, and discomfort of the tumor.

The importance of being a self-advocate and finding support

Looking back, DeAnn recalls how she began actively using the Internet in an attempt to conduct her own research or find other people with a desmoid tumor. For close to 15 years, however, she didn’t know anyone else with this rare tumor, so she created a virtual desmoid tumor community in the hope that others would not feel as alone as she did. This Facebook group, called the Desmoidian, connects people living with desmoid tumors and now has thousands of members across the United States and internationally.

For DeAnn, “The Desmoidian gives me something to work towards to make this disease better for other people.”

DeAnn believes that joining a Facebook group or in-person support group to connect with people who have gone through a similar medical experience can help patients and their families learn the best questions to ask their physicians, how to find resources, and find support. Another helpful resource is the Desmoid Tumor Research Foundation, a patient advocacy organization, offering desmoid tumor patients education, awareness, and support.