The power of caregivers: How one mom helped her son through a series of misdiagnoses 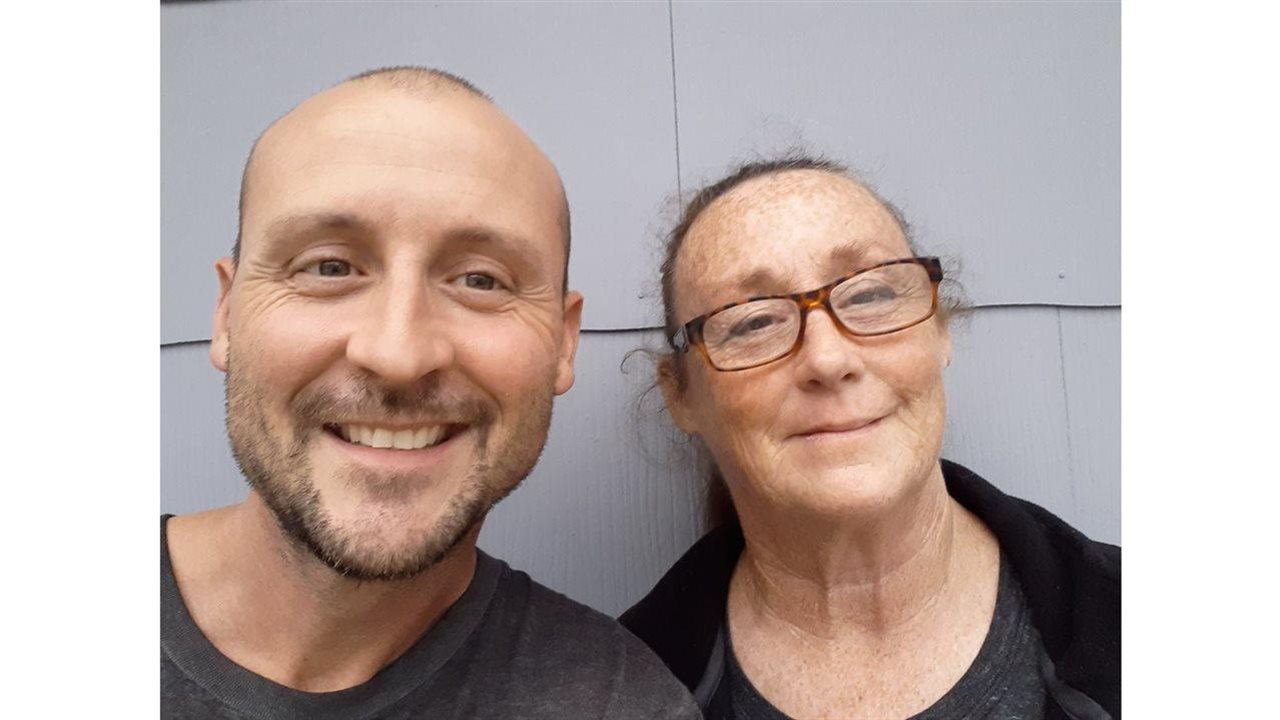 A mystery illness. Decades of unexplained pain and fatigue. A mother's boundless love. This might seem like a description from a movie, but this is reality for Bryan Bosch who credits his mother's support for helping him finally get answers about the rare disease disrupting many aspects of his life.

A childhood filled with illness

"Ever since I was little, I was always sick," said Bryan. His childhood was plagued by illnesses, including a prolonged battle with a highly contagious infection and spending time in and out of hospitals searching for an explanation for Bryan's poor health. For several years, doctors believed hyperthyroidism was the cause. In the meantime, Bryan struggled with things that his peers took for granted, having trouble holding objects and suffering from extreme tiredness.

"My mom is the first person who noticed something was not right,” said Bryan. “I started dropping stuff, and she said, 'That’s not normal.’" Faced with these mysterious symptoms and desperate to get answers, Bryan’s mom knew she would have to take charge and advocate on behalf of her son to get him the care he needed. She started by watching him closely and writing down everything she noticed, including how his symptoms and behaviors changed.

The next decade was an incredibly difficult one for Bryan and his mom, as Bryan’s health continued to decline. He suffered from extreme pain and tiredness and experienced a range of symptoms that impacted his ability to study, work or fully live life. For some time, Bryan was unable to work because of his severe fatigue and chronic pain. His right eye drooped and he experienced double vision that prevented him from driving. He struggled with basic functions like chewing, swallowing and even breathing properly.

Throughout this time, Bryan was incorrectly diagnosed with a range of diseases that doctors believed might explain his symptoms. First, doctors thought he had multiple sclerosis (MS). Then he was told he had fibromyalgia. Next, he was diagnosed with ALS, also called Lou Gehrig’s disease, and was told to make end-of-life preparations.

"I was told I had ALS, but I didn't believe it. It just didn't make sense. My mom encouraged me to keep going back. She said I needed a new opinion. She would encourage me to [go back to] my specialists and primary doctor. She knew there was something missing," he said.

Through this difficult period, Bryan’s mother was a constant source of support, assistance and courage, no matter how challenging his health became. With Bryan unable to drive himself, his mother took responsibility for getting him to his appointments. Once there, she helped him explain his symptoms and self-advocate to his health care team.

Thanks to the perseverance of his mom, after seeing seven different neurologists over a decade, Bryan finally got the answers he so urgently needed when he was correctly diagnosed with generalized myasthenia gravis (gMG).

"My mom knows me better than I know myself," said Bryan. "I am so lucky to have her."

What is generalized myasthenia gravis (gMG)?

Generalized myasthenia gravis (gMG) is a rare, chronic autoimmune disorder characterized by loss of muscle function and muscle weakness. The disease affects approximately 90,000 adults in the U.S., most commonly beginning for women before the age of 40 and for men after the age of 60.

Myasthenia gravis often begins with weakness in the muscles that control movement of the eyes and the eyelids, with droopy eyelids and double vision. These are some of the earliest symptoms patients experience, along with slurred speech and lack of balance. The disease often progresses into gMG, a more severe and generalized form. At this point, the muscle weakness may spread to the rest of the body and can cause more severe symptoms, including impaired swallowing, choking, extreme fatigue and respiratory failure.

Over three decades, Alexion has spearheaded pioneering research demonstrating the role of the complement system in certain rare diseases, including gMG, leading to innovative treatment advances. The complement system is a part of the immune system and is essential to the body’s defense against infection. But when the system is thrown out of balance, a dangerous, uncontrolled series of reactions occurs, where cells and tissues are attacked, resulting in harmful inflammation and the destruction of healthy cells. In gMG, the complement system can inappropriately cause the immune system to attack the neuromuscular junction (NMJ), a connection point between nerve cells and the muscles they control. Clinical studies conducted by Alexion in patients with gMG have shown that inhibiting the complement system can prevent the body’s attack on the NMJ, reducing damage and helping prevent the breakdown in communication between the brain and muscles.

Bryan's message for others

No matter the ups and downs of his personal health journey, there was one steadfast positive factor for Bryan: his incredible mom. November is National Family Caregivers Month, a time to recognize and honor the important role caregivers play in helping loved ones manage their health. Being a caregiver can be challenging in many ways, including mentally, physically and financially. But their dedication changes lives, and they deserve the utmost gratitude and appreciation.

Correctly diagnosed at age 35, Bryan is grateful to finally have answers for what he’s been experiencing — and he encourages others in similar situations to keep searching for an accurate diagnosis and lean on their loved ones for support.

"My mom continues to help me and make me a better person,” said Bryan. “She's pushed me to become more social and I've joined my local gMG association to help out. Making connections has helped me in so many ways. My mom is amazing, and I don't know what I'd do without her."

Brought to you by Alexion Pharmaceuticals, Inc.