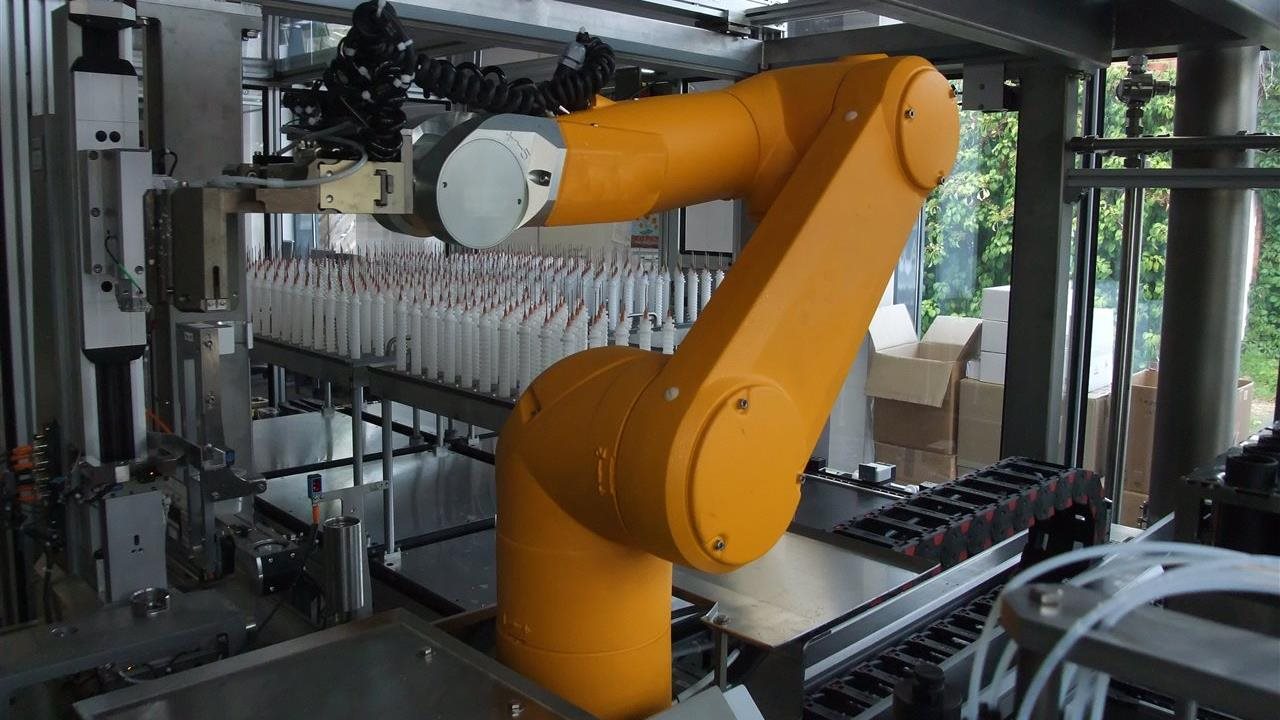 Artificial intelligence is transforming industries, and agriculture is certainly entering a new era thanks to these advancing technologies. AI has the power to help farmers do their jobs more effectively while also creating job opportunities.

A prime example is King Nelson, a formulations chemist for Syngenta, who recently helped develop a new herbicide. This required an in-depth series of tests that requires him to put together a list of all the products a grower might use with it in a tank mix.

“It’s not just other formulations,” Nelson says. “You have to consider surfactants, fertilizers and additives like crop oil, hard water and soft water. When you start thinking about all the possible combinations, you’re looking at more than 1,000 of them. It’s daunting.”

Even if Nelson and his team worked 24 hours a day, it would take months to determine whether their new herbicide formulation is field ready.

The solution? Greensboro, North Carolina-based Nelson depends on Syngenta’s research facility in Jealott’s Hill, England, to make these tests possible. ARTEMIS (Automated Robot to Evaluate Millions of Interesting Solutions) is a robot that can run 1,500 experiments in a week. Those experiments arm Nelson with the information he needs to answer growers’ questions on tank-mix compatibility.

The team behind AI

This type of AI employs a team of people, proving that technology can supplement human-based jobs rather than replace them.

From the Jealott’s Hill lab, Ian Tovey manages all of the experiments conducted on ARTEMIS. Tovey says that his job is to take the active ingredients that chemists have discovered and use them to create products farmers find useful. “ARTEMIS allows us to generate liquid-based formulations,” he says. “Anything that comes from a can, we can reproduce.”

In 2018, the facility acquired a second robot, ARES (Automated Robot Evaluating Solubility) that tests the solubility of active ingredients and products, giving valuable insights that speed new-product development timelines. A third robot to help test tank-mix compatibility is on the way.

Before ARTEMIS, Nelson says a lot of manpower was devoted to finding detailed information about new surfactant technologies.

“We can now devote that time and those resources elsewhere,” he says. “The great thing about the robot is that it doesn’t care; it can do the same thing over and over again and is fine with the repetition.”

That’s not to say robots will replace the need for humans in labs, Tovey insists. “It’s just another tool in our toolbox to give us extra data,” he says. “Ultimately, the process of developing a formulation is very much a human-driven project. People take the lead when it comes to using what comes out of an ARTEMIS experiment and turning it into a viable product.”

The future is bright for AI in agriculture

As Syngenta continues to build its automation capability, questions about the future are natural. Researchers have learned that it doesn’t pay to fixate too much on planning ahead. Instead, you should plan for the needs of today by utilizing tools like AI that rapidly decrease the time it takes to get new products to market so farmers can be more efficient and get their job done with less effort. Learn more at www.syngentathrive.com. 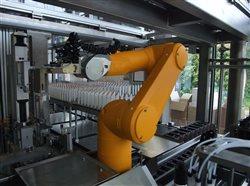 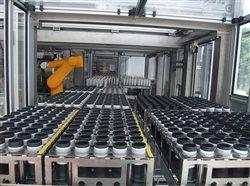