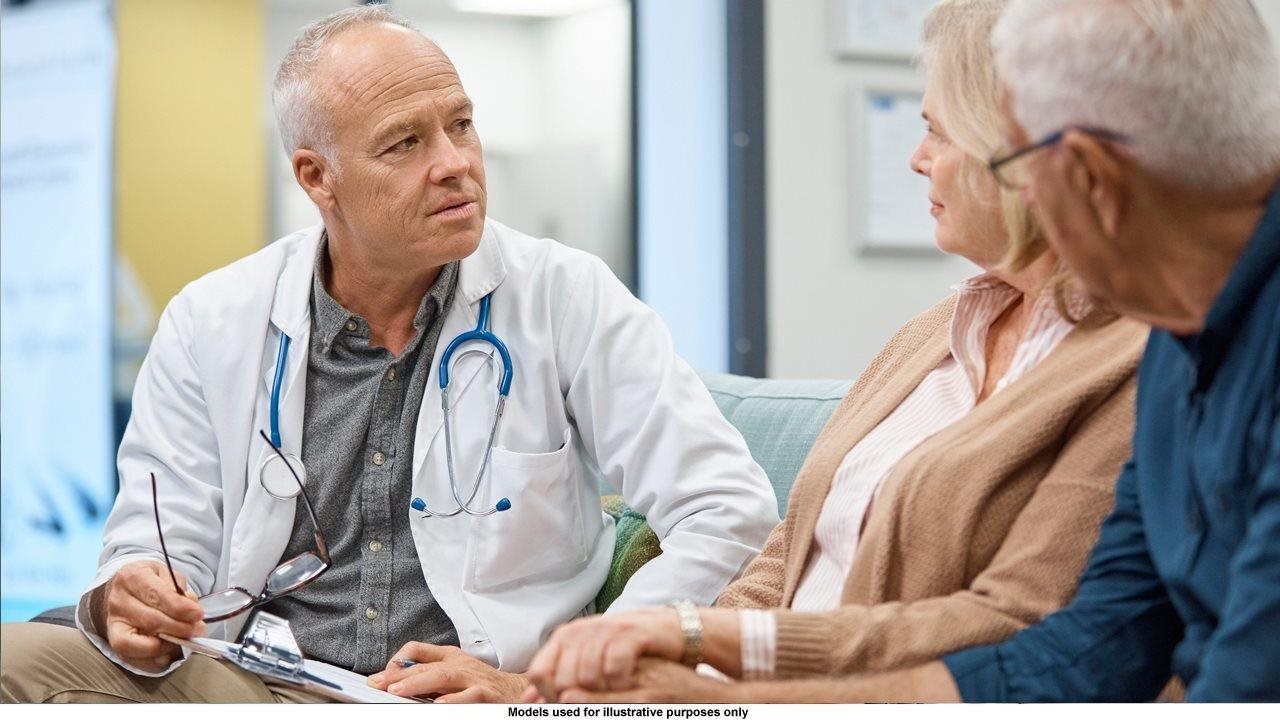 Alzheimer’s is a progressive medical condition, and one of the deadliest diseases in the United States. That’s why it is important to learn about the disease along with some simple steps that can help delay the potential onset, or help facilitate an early diagnosis.

What is Alzheimer’s disease and how is it distinguished from other dementias?

While the terms are often used interchangeably, “dementia” is an umbrella term for many types of diseases associated with cognitive decline and memory loss, whereas “Alzheimer’s” references a specific diagnosis. Alzheimer’s is referred to as a progressive disease, as the dementia symptoms generally worsen gradually over time.

How is Alzheimer’s diagnosed?

Alzheimer’s disease is commonly diagnosed after conducting a memory screening and ruling out other reasons for cognitive decline. It is important to have a memory screening done each year, as having a historical record can increase your health care practitioner’s ability to accurately diagnose memory disorders earlier.

Memory screenings can be performed during your annual wellness visit, which is free to anyone on Medicare. Make sure to ask your physician to perform a memory evaluation the next time you visit the doctor’s office. It only takes a few minutes.

Eligible UnitedHealthcare Medicare Advantage members can take advantage of the HouseCalls program, which brings a yearly health and wellness visit to the convenience and privacy of home, at no additional cost. A HouseCalls licensed practitioner can conduct a memory screening and refer you to additional care, if needed.

What are some common symptoms of Alzheimer’s disease?

One of the most noticeable symptoms is the inability to retain newly learned information, as Alzheimer’s generally impacts the part of the brain that affects learning. That said, it is important to distinguish Alzheimer’s from normal, fleeting memory loss, sometimes associated with aging — Alzheimer’s is marked by serious memory loss and confusion.

Is there anything that can be done to help prevent or delay the potential onset of Alzheimer’s?

Staying physically and mentally active is key, regardless of age. That may mean taking a brisk walk, playing online brain games or participating in other activities that can improve circulation and challenge your mind.

Additionally, it is important to keep your blood pressure, cholesterol and blood sugar levels in check. If you are a smoker, quitting is important, as it increases your chances of developing Alzheimer’s.

Taking these steps to help prevent Alzheimer’s is key, as there is currently no cure for the disease.