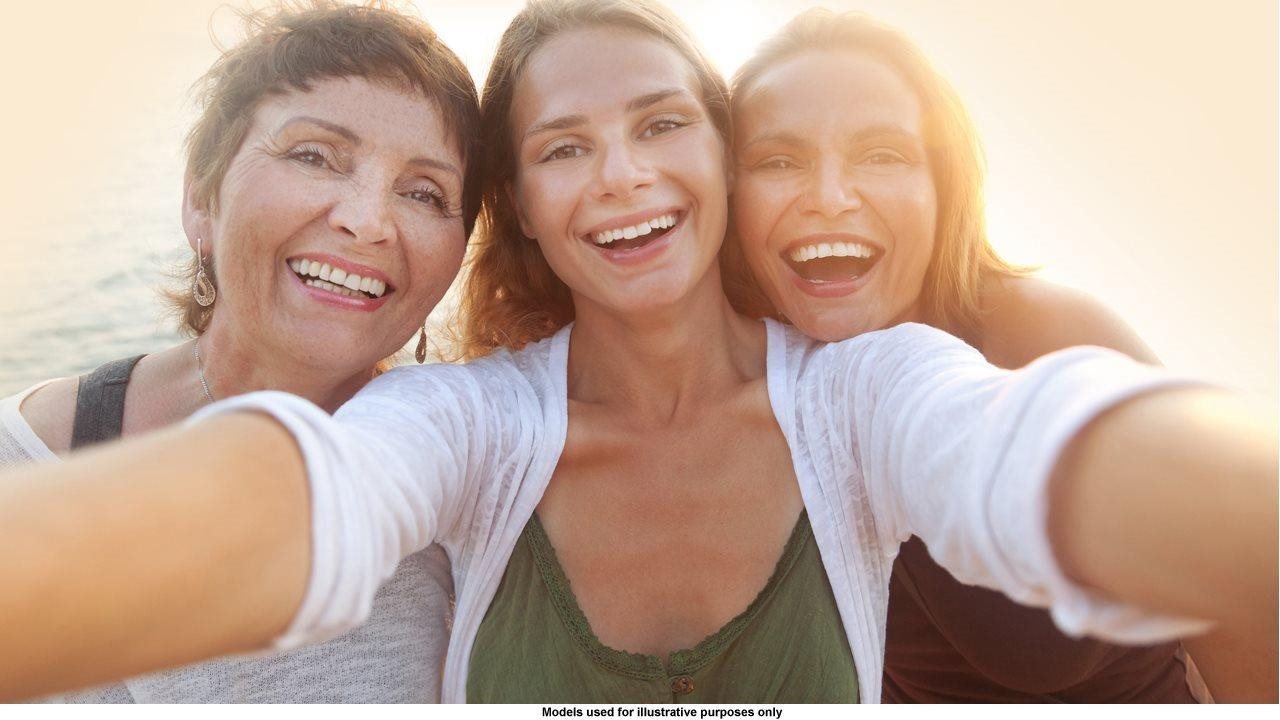 A new national survey reveals that women are desperate for solutions to their frequent urinary tract infections (UTIs), and they’re equally tired of the stigma that comes with them.

Key findings of “UTIs: The Burning Truth” by ellura, the urinary tract supplement, found that 76% of women feel they are judged from others. They deal with common misconceptions attached to UTIs that contribute to emotional trauma, often as frustrating as the physical pain UTIs cause. The truth? Sex is a common risk factor associated with UTIs, but estrogen loss from menopause and various medical conditions also increase risk.

Traditional over-the-counter remedies and behavioral changes like drinking more water, practicing better hygiene and urinating after sex are not sufficiently reducing the number of UTIs women experience, leaving them on a roller coaster of treat and repeat with antibiotics, according to the survey. Of respondents, 52% said they use “just in case” antibiotics as their go-to for UTI prevention, relying on these pharmaceuticals not just for treatment, but for prophylactic use an average of four times over the previous year.

Of 1,000 women surveyed, 31% have gone to more extreme measures and abstained from or limited sex entirely to prevent their UTIs, further highlighting that women will try everything to be rid of UTIs.

"This survey reflects what I hear from patients who feel frustrated that the cycle of UTIs is inevitable, mostly because they are trying many unproven products to reduce these infections with limited success,” notes urologist and ellura medical advisory board chair, Dr. Sophie Fletcher.

So, what do you need to know if you’re a woman with frequent UTIs? You’re far from alone. UTIs represent nearly 25% of all bacterial infections in women worldwide, and account for more than 10 million doctor visits annually.

A few other truths derived from the study:

The nationally representative survey was conducted by Wakefield Research and commissioned by ellura, the medical-grade urinary tract supplement that identified and advanced the science of 36 mg PAC (proanthocyanidins) from cranberry juice concentrate and its role in UTI prevention.