Fact vs. fiction: Drugs and alcohol in TV, movies and social media 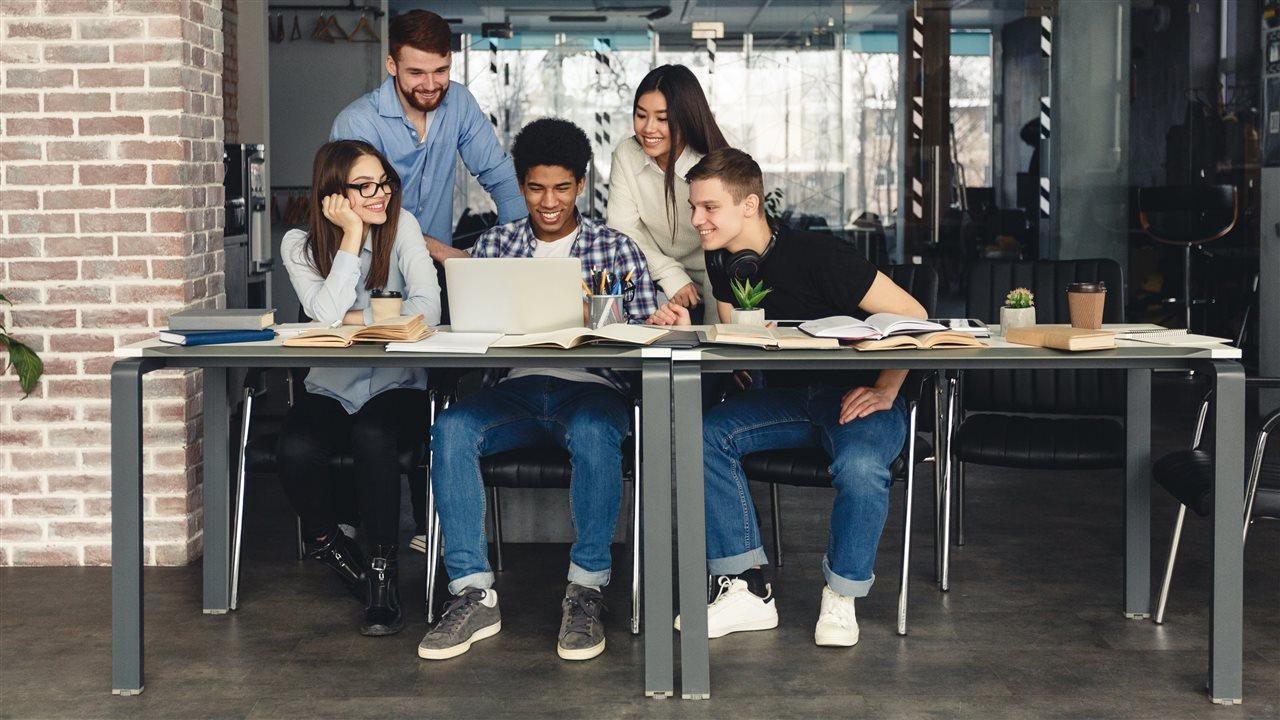 When it comes to drugs and alcohol, do the teens in your life know how to separate fact from fiction? As with many of the myths portrayed in pop culture — including on TV, in movies and on social media — what you see doesn’t always reflect reality.

With more time being spent gathered at home around a variety of entertainment options, it’s a good opportunity to offer some ways to help teens make good decisions.

Take vaping (using e-cigarettes), for example. According to the 2019 Monitoring the Future survey from the National Institute on Drug Abuse (NIDA), one in four high school seniors report they’ve vaped nicotine in the past month, and marijuana vaping among 12th graders nearly doubled in a single year. Fact is, while some teens think vaping is safer than smoking tobacco cigarettes, continued e-cigarette use can lead to nicotine addiction.

Another important fact: Although taking drugs at any age can lead to addiction, research shows that the earlier people begin to use drugs, the more likely they are to progress to more serious use. So why are teens more susceptible to addiction? The answer has to do with how the teen brain works.

During the teen years, the brain is growing and changing rapidly. The adolescent brain learns quickly, which means that it opens doors to many positive and rewarding possibilities; it also means that teens may be more vulnerable to another form of learning — addiction. Essential parts of the brain are still forming — like the prefrontal cortex, which helps people weigh the pros and cons of a situation instead of acting on impulse. Moreover, brain development continues into the 20s — a time that encompasses many important changes in a young adult’s life. Research shows that alcohol and other drugs change the brain’s structure and how it works. In the short term, drugs affect the brain’s judgment and decision-making abilities, while long-term use causes brain changes that can set people up for addiction and other problems.

Because teen brains are still developing, it’s the perfect time to provide factual information about the impact of drugs and alcohol to help set teens up for a lifetime of healthy decisions. NIDA’s 10th annual National Drug & Alcohol Facts Week includes tips to help teens dispel the myths about drugs and alcohol.

NIDA has developed tools and resources that can be used in classrooms, at community events, and at home, year-round.

With the help of NIDA’s science-based research and activities, anyone can help dispel the myths and share the facts about how drugs and alcohol affect teens’ brains, bodies and behaviors.