The caregiver difference: One man’s journey caring for his father’s COPD 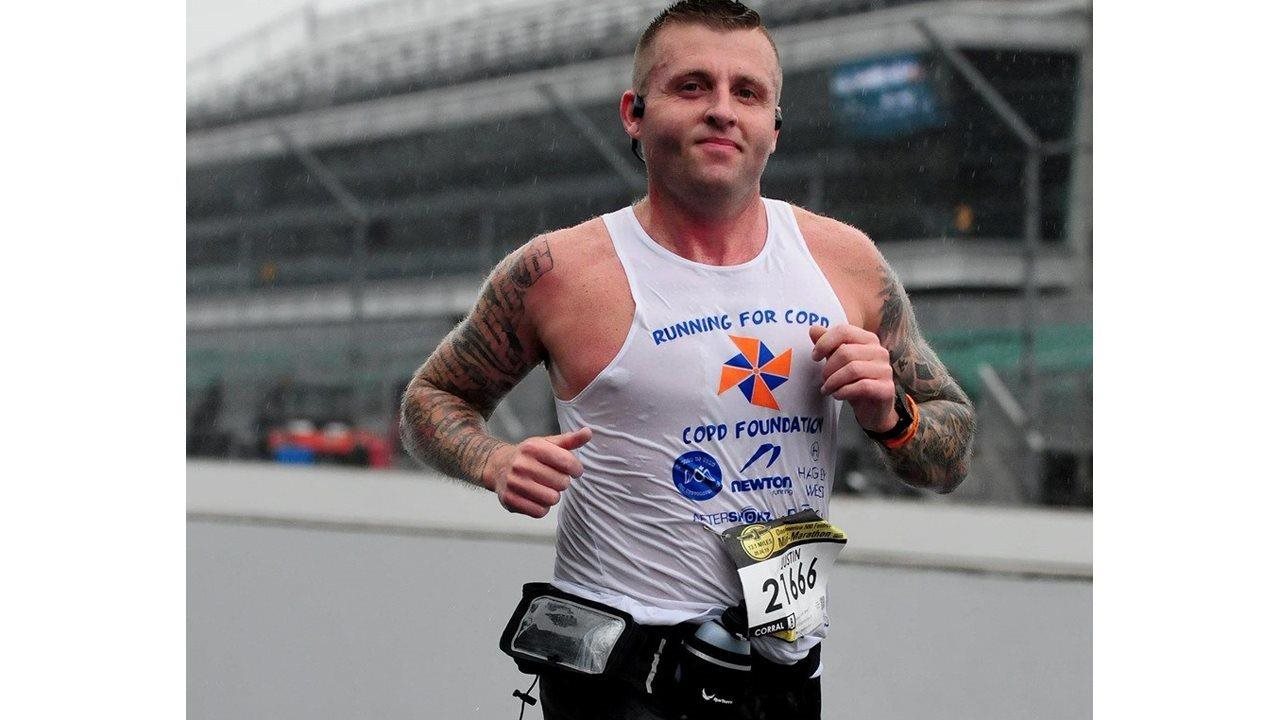 When Justin found out his dad had been diagnosed with chronic obstructive pulmonary disease (COPD), he wasn't sure what to expect. Without knowing anything about the condition, he didn't realize that becoming a primary caregiver at age 30 would mean uprooting his lifestyle to support caring for his dad.

Like Justin and his dad, many families in the U.S. are affected by COPD, a chronic and progressive lung disease for which there is no cure. Approximately 27 million Americans suffer from the condition, which is the country’s fourth leading cause of death, according to the Centers for Disease Control and Prevention. COPD is characterized by symptoms like breathlessness, fatigue, persistent cough and wheezing. These may worsen over time and can negatively impact a person’s ability to perform routine daily activities. While people with COPD can work with their physicians and take other proactive steps to control their symptoms, caregivers often play a critical role as part of the support system.

A new survey from GSK conducted in collaboration with CHEST and COPD Foundations identified significant gaps in communication between patients and their doctors, which create barriers to optimal COPD management. The survey, which was fielded to 351 people with COPD, 151 caregivers, 249 primary care physicians and 252 pulmonologists, found that caregivers play a valuable role in bridging these gaps and positively impact care by ensuring doctors and their patients are on the same page with regard to the true impact of symptoms.

Despite how challenging COPD can be, many patients are hesitant to share important information about their symptoms during medical appointments or are at times not fully aware of the true impact of their COPD. In the survey, 62% of patients said their caregiver notices when they’re struggling to perform routine activities — even without being told.

Further, more than six in 10 caregivers reported speaking up during appointments to share the full extent of symptoms their loved one neglected to mention. Justin says that he always tries to accompany his dad during doctor's visits to ensure the conversation is accurate and complete. “When I hear my dad downplay his symptoms during his doctor’s appointments, I encourage him to share as much detail as possible so that the doctor is aware of how he’s feeling. I want him to be honest not only with the doctors but, more importantly, with himself.”

The majority of the patients (67%) and physicians (91%) surveyed agreed that appointments are more productive when a caregiver is involved. Many patients even said their caregiver plays a positive role in medication adherence (49%).

"Coming to terms with a chronic and progressive disease can be difficult," said Dr. Riju Ray, GSK Medical Affairs Lead. "A caregiver may be the right person to help bridge the gap in care to support your personal goals for COPD management."

Today, Justin has grown into his role as a caregiver and is grateful to spend more time with his dad doing what he loves. An avid runner, Justin has channeled his passion for running into a way to raise awareness about COPD. He’s participated in 60 marathons across the country in honor of his dad to raise awareness about COPD, to raise money for advancing COPD research and to empower other families affected by COPD to not lose hope and better cope with the challenges posed by the disease. His advice to those stepping into the role of COPD caregiver for the first time? Be prepared to be more hands-on and don’t be afraid to speak up and ask questions on behalf of your loved one.

“Do your homework and show up at doctor’s visits with a list of questions, notes and goals you want to discuss,” he said. “Patients sometimes feel overwhelmed by the amount of information they receive. It helps to have someone there who can ask to learn more about how a medication works, along with possible benefits, risks or side effects.”

People living with COPD and their caregivers can visit www.COPD.com for more information and to find resources to help better manage the disease.