Just for pregnant women? Nope! Surprising things you might not know about Medicaid 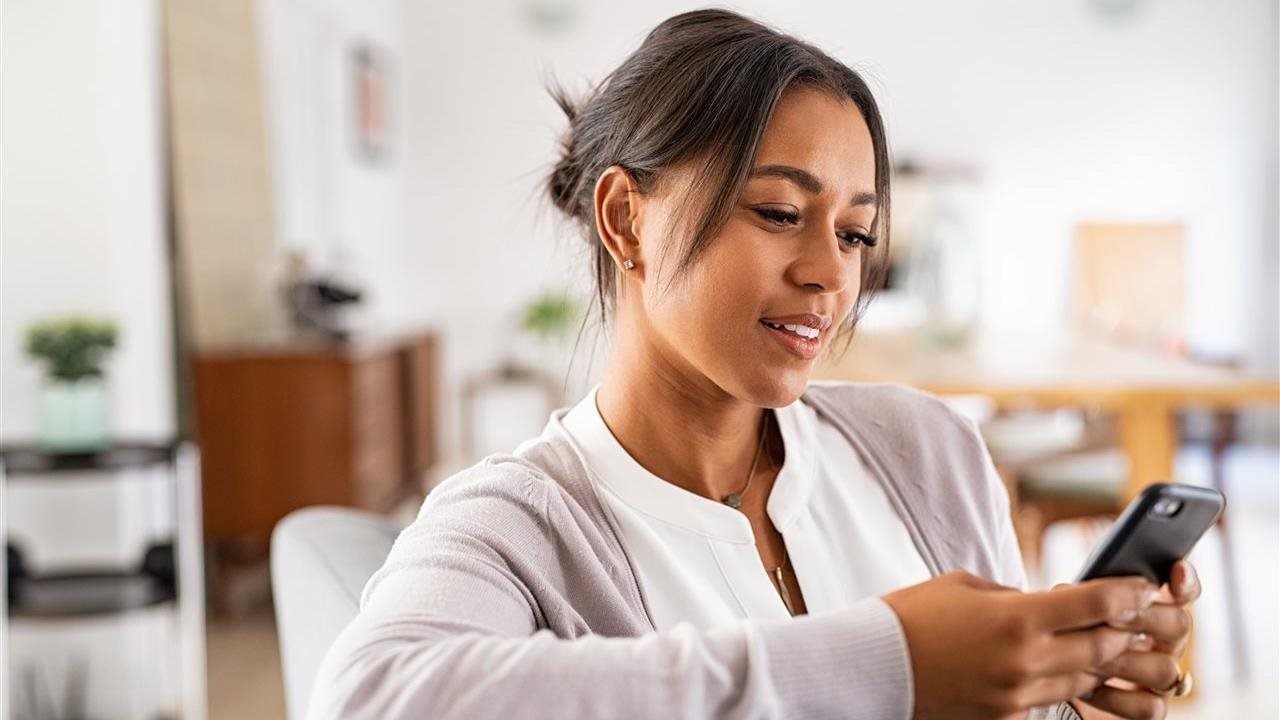 Health care is essential for everyone throughout their life. To further equity, improve outcomes and increase access, it is important people are able to get the care they need when and where they need it. However, the American health care system can be complex. Medicaid is a government-sponsored program to help provide low and often no-cost health coverage to those who qualify, but a recent study found there is confusion around what Medicaid is and who it supports.

When many people think of Medicaid, they think of low-income pregnant women and babies. What you may not know is Medicaid covers 1 in 5 Americans — everyone from children, those living with a disability and low-income elderly. Here are some additional misunderstandings about Medicaid from the experts at UnitedHealthcare:

Fact: Most people are on Medicaid for less than three years. It can provide the security you need when you need it most.

Myth: Medicaid is for pregnant women

Fact: Yes, Medicaid supports pregnant women, covering 43% of all U.S. births, but it continues to provide health coverage to support post-partum needs and children. Medicaid provides health coverage to 37 million children, and nearly 67% of children under the age of five that are covered get a yearly well-child appointment.

Myth: Only people in poverty are on Medicaid

Fact: Medicaid helps people with limited finances, but more people may qualify than they think. In fact, three-quarters of Medicaid members have a household income of $50,000 or more, plus, 38 states have adopted Medicaid Expansion, which covers childless adults with incomes up to 138% above Federal Poverty Level.

Myth: To qualify for Medicaid you have to be unemployed

Fact: A recent survey by UnitedHealthcare showed that more than half of those polled believe Medicaid recipients are unemployed, but 62% of able-bodied Medicaid members are working or in school and 12% are looking for work.

Fact: Due to Medicaid Expansion in some states, more people may be eligible for Medicaid coverage now who were not in the past. About 3 in 4 people covered through Expansion are childless adults — a population historically unable to qualify for Medicaid.

There is a lack of understanding around what Medicaid is and who it supports, and many people may not realize they could qualify for Medicaid, even while working, in school or turning 26 and coming off your parents’ insurance. Learn more at MedicaidHelper.com. If you don’t qualify for Medicaid where you live, you may be able to get health care coverage another way, like through your employer or your state’s Health Insurance Marketplace.