New campaign showcases Only in Pittsburgh attractions to drive visitation 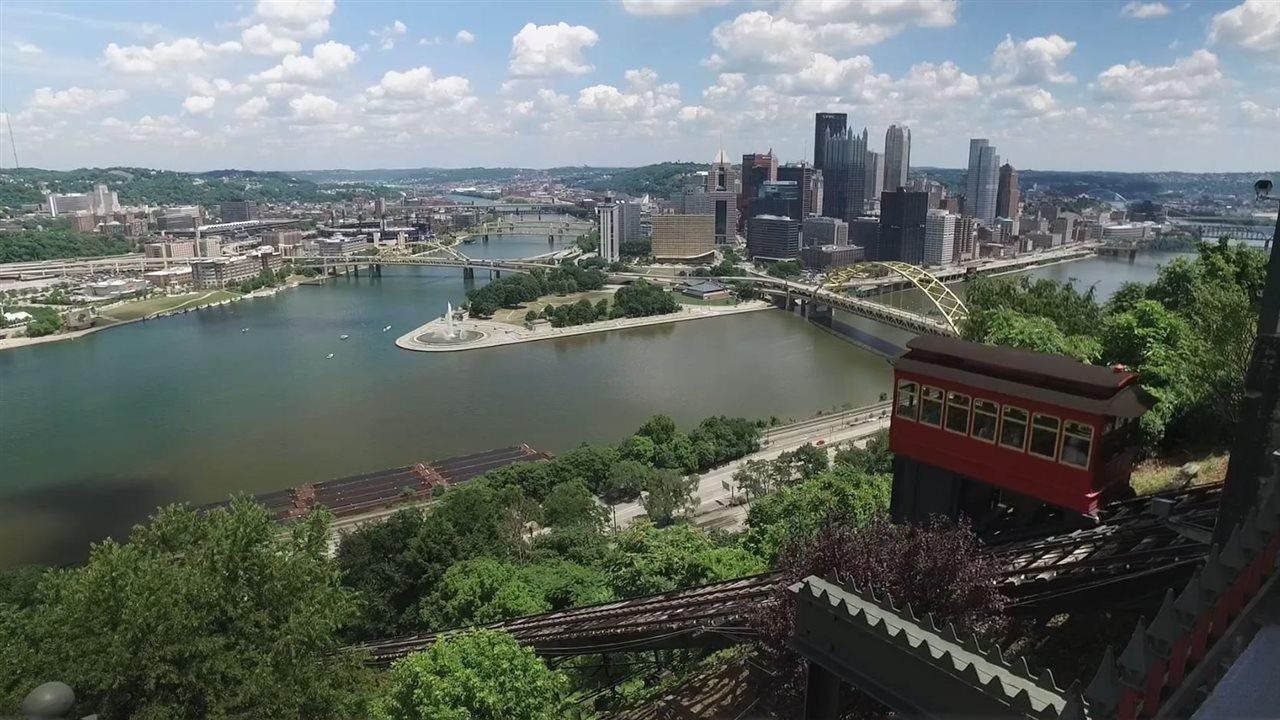 Good marketing campaigns can take months to create, position and roll out. So, imagine how well thought out the new campaign promoting Pittsburgh must be since parts of it took decades and centuries to come together. One part even took thousands of years to evolve.

But the campaign is worth the wait. It is a cool, fresh look at the three rivers city that has developed into a major travel destination, and, yes, it includes dinosaurs.

The Only in Pittsburgh campaign, according to VisitPITTSBURGH Chief Marketing Officer Tom Loftus, is intended to differentiate Pittsburgh from the hundreds — if not thousands — of other destinations beginning their post-COVID-19 rebound.

Pent-up demand for travel, combined with the growing number of people feeling more comfortable about traveling, has cities such as Pittsburgh jockeying to ensure they will get their share of new and returning visitors.

“Just having fantastic hotels, thriving arts and culture and food scenes, a craft beer trail, professional and collegiate sports, as well as engaging activities to do with the family — which Pittsburgh does have — is not enough to call a destination unique,” Loftus said. “You have to promote to potential visitors the experiences they will only find in your destination.”

So the Only in Pittsburgh campaign features a long list of those types of experiences, including: visits to The Andy Warhol Museum, National Aviary or the August Wilson African American Cultural Center; walking and biking over, or kayaking under, one of the city’s 446 bridges; taking the family to the Carnegie Science Center or another KidsBURGH® attraction; biking on the Great American Passage (GAP) Trail, exploring the Carnegie Museum of Natural History, which features one of the largest collections of dinosaur bones in the country; a Uniquely Pittsburgh Explorer Riverboat tour with Rivers of Steel; or, riding one of the two turn-of-the-century inclines (funiculars) — the Duquesne and Monongahela.

“The Duquesne Incline opened in 1877 and is still one of the best ways to navigate Pittsburgh’s landscape,” Tom Reinheimer, office manager of the Society for the Preservation of the Duquesne Heights Incline, said. “Plus, you can’t beat the cityscape views from atop Mount Washington. They are stunning.”

Visitors to Pittsburgh also can learn about the city’s history from the Revolutionary War to its steel-making heyday to the high-tech city it is today. The campaign also promotes the many breathtaking sights of the city, including the iconic one visitors see as their car emerges from the Fort Pitt Tunnels — it made one writer refer to Pittsburgh as “the only city with an entrance.”

And, as travelers seek new ways to explore the outdoors, Pittsburgh is lucky to count its famous three rivers — the Monongahela, Allegheny and Ohio — among its exclusive offerings. Whether it’s a cruise aboard the Gateway Clipper Fleet or a jog along the city’s 24 miles of riverfront trails, there’s plenty to do on or around the water.

“We are fortunate to get to promote such a beautiful destination that has so many incredible Pittsburgh attractions, events and activities. And, when you add those to our 90 unique neighborhoods, there really is something for everyone in Pittsburgh,” said Loftus. “There is a reason that Pittsburgh is now a major travel destination and should be at the top of any must-see travel list.”

To learn more about the Only in Pittsburgh campaign, or to start planning your next Pittsburgh adventure, go to visitpittsburgh.com. 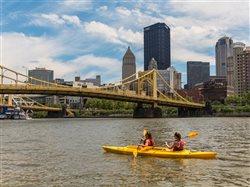