27 Things to Know About COP, Why Does It Matter? 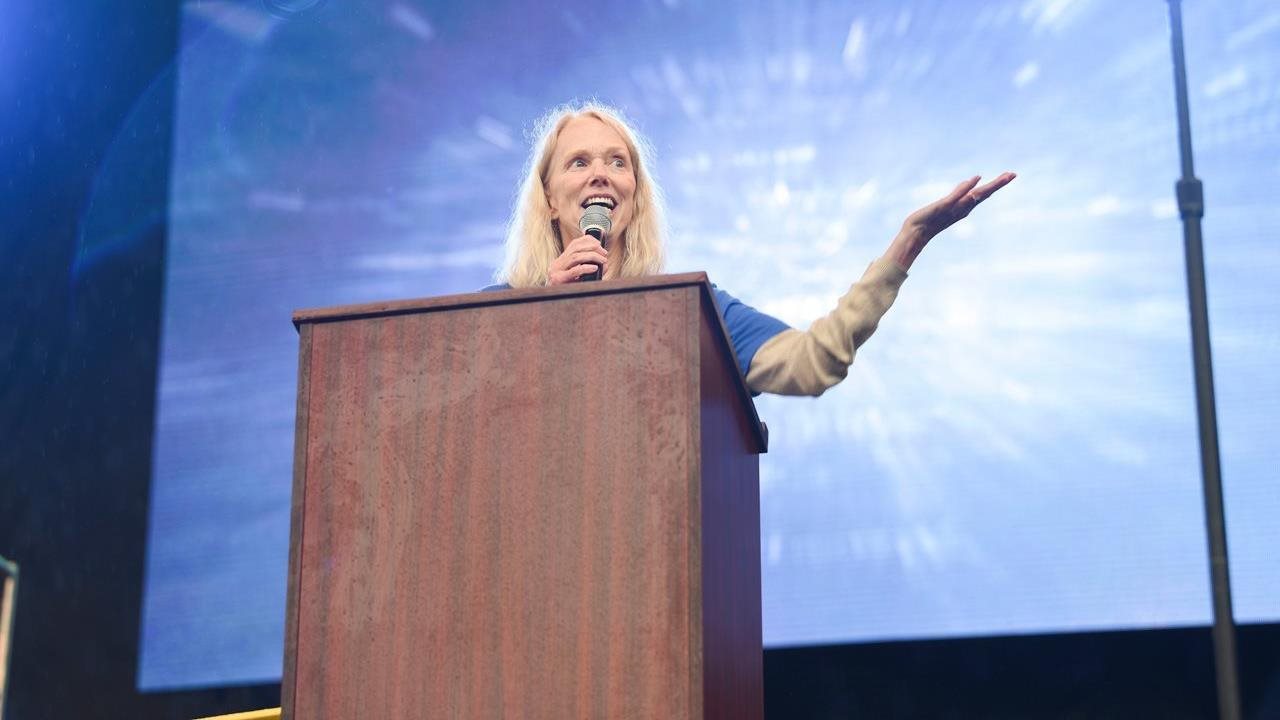 Cool Effect Co-Founder and Director of Carbon Projects Dee Lawrence is proud of the nonprofit's efforts in supporting high-quality carbon-reducing projects since launching at COP21 in 2015. Her drive and dedication remains today, with Cool Effect having built a community of 500,000+ supporters spanning individuals, organizations and businesses and over five million tonnes of carbon emissions reduced.

The annual Conference of the Parties, or COP, kicks off next month in Egypt. While this annual gathering of climate leaders is a critical decision maker in addressing climate change, many are still unaware of the conference and its implications. Ahead of the 27th Conference of the Parties next month, we’re breaking down 27 things you should know about COP, why it matters, and what the conference signifies for Cool Effect in particular.

Learn more about Cool Effect and join us in the fight against climate change at cooleffect.org.