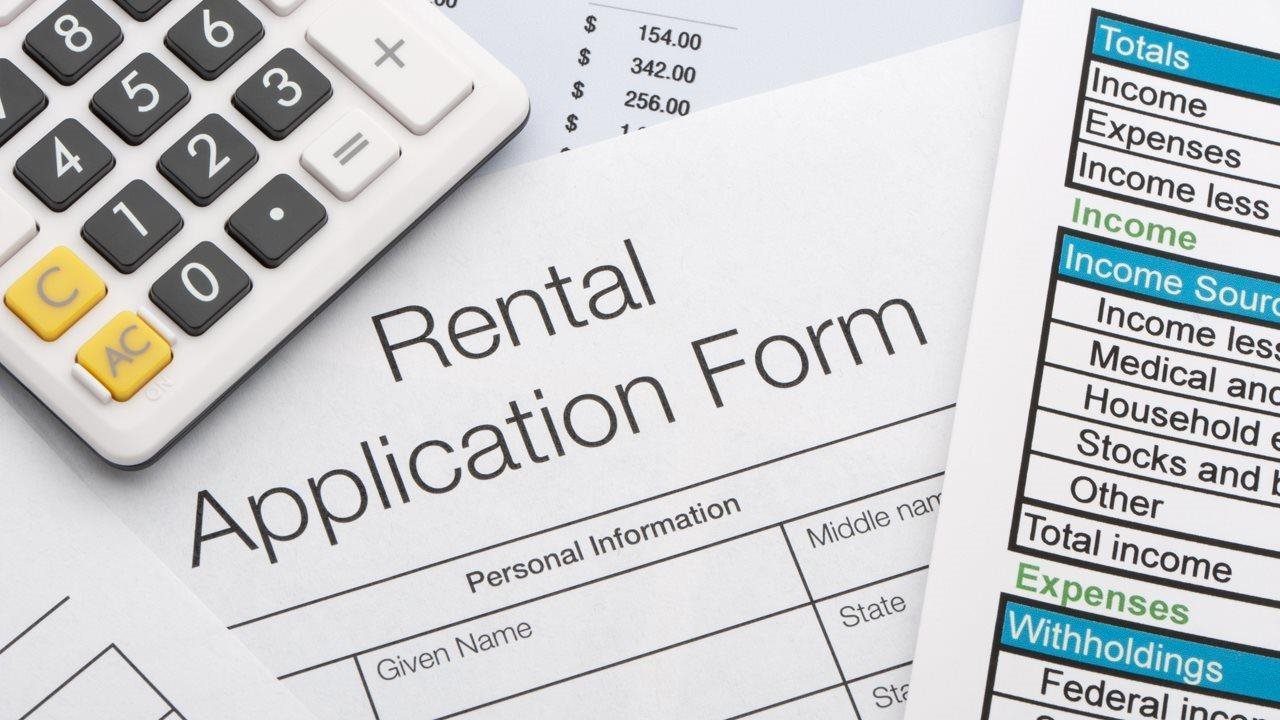 Evictions have been front-page news during the pandemic, and for a good reason. At the start of the pandemic, the National Low Income Housing Coalition estimated that without assistance, 30 to 40 million Americans would be in danger of eviction by the end of that year. It’s a heart-wrenching situation, which was largely avoided through widespread eviction moratoriums around the country.

There is, however, another side to the eviction crisis: Criminals actively trying to get into apartments for which they have no ability (nor intention) to pay for. Their modus operandi is to submit fake pay stubs and bank statements to convince landlords they have the means required to afford the rent.

One in eight paystubs or bank statements submitted to apartment owners are fake today. In fact, fraudsters submitted more than ten million fake financial documents last year. It is called application fraud, and experts estimate that this crime accounts for one in four of all evictions.

Snappt, a business with expertise in spotting fake financial documentation, has scanned several million pay stubs and bank statements. Based on a deep analysis of these documents, they have released their “Treacherous Twenty” list — the list of the top 20 major metropolitan areas by application fraud rate.

Note that the eviction rates — which are often driven by application fraud — ran as high as one in nine for our Treacherous Twenty. The average eviction rate was 4.83%, nearly double the national average of 2.6%. In Atlanta, property managers are seeing fake paystubs or bank statements every fifth or sixth applicant. Houston and Dallas were not far behind.

There are many drivers of application fraud, but rent increases and unemployment stick out. Many of the Treacherous Twenty show extreme movement along these drivers.

The pandemic was tough for everyone. While eviction moratoriums kept many renters safe, owners faced high losses. And, as application fraud soars, the risk to owners is getting even higher. Luckily, there are solutions (like Snappt) that help protect landlords.